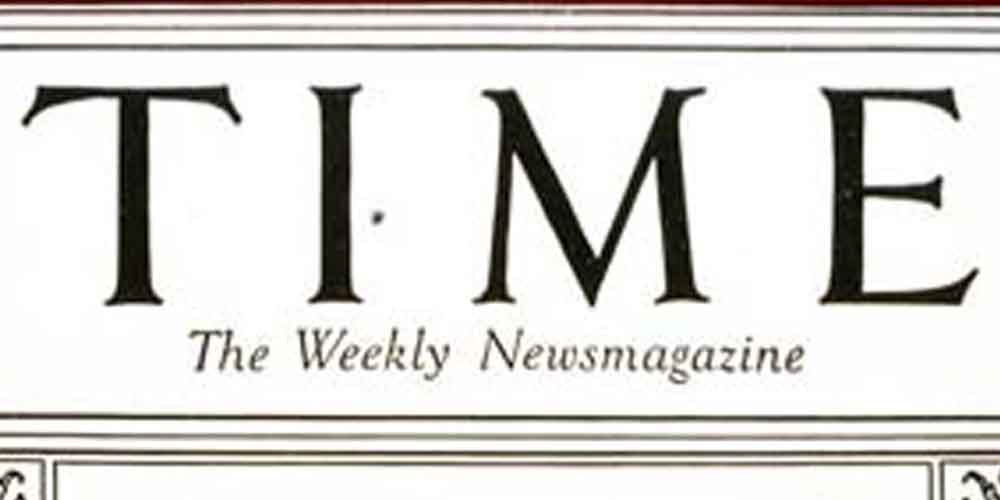 There are precious few international novelty wagers and even fewer about publishing. That’s why the 2020 Time Person Of The Year odds are so strangely attractive. You can often bet on the result of a public vote, or a judge’s decision. But ask yourself; How often do you get the chance to hit up Bovada and the other online betting sites in the US and wager on an arbitrary editorial decision? It’s unique. So who is up for the prize this year and what are their chances. Let’s take a look.

It’s actually hard to know what Pope Francis would need to do to end up on the cover of Time Magazine. Well. Okay. So it’s relatively easy, but you’d need to bleach your mind clean afterward. At 80/1 he doesn’t have a prayer. Or, perhaps, had one answer. Likewise, you can’t help thinking Hillary Clinton might find her 66/1 2020 Time Person Of The Year odds something of a relief. What was she going to do? Lead some sort of coup? Make contact with Alien life?

Mike Pence gets 60/1 in the 2020 Time Person Of The Year odds offered by online sportsbook sites in the US like Bovada. This too seems quite reassuring. He’d have to stab Donald Trump on the Senate steps to make this cover now. Xi Jinping gets 50/1 but it is doubtful he’ll slaughter enough people in Hong Kong to warrant backing. Rolling in, hot off the press, at 40/1 are journalists. This merely serves to prove that online bookmakers have a good sense of humor.

Journalists 40/1 To Feature On Famous Cover

Lady Gaga, naturally only gets 66/1 in the 2020 Time Person of the Year odds. This is probably just as well. There are women far more worthy despite her online concert efforts. Alexandria Ocasio-Cortez is probably not one of them, but she gets a credible 33/1 anyway. As does Jacinta Ardent who probably does deserve it. Her recent poll numbers would make Stalin drool. Joe Biden gets 22/1 at Bovada, which is an interesting wager. Politics is unpredictable these days, right?

His rival, Donald Trump gets 8/1, which is almost cruel. They know he holds great store by these sorts of things, and being nearly-but-not-quite will irk him. Precisely why Time Magazine would wish to irk Donald Trump I leave entirely to your own imagination. Why the CDC gets only 10/1 in comparison is something you can avoid considering. Teachers get 2020 Time Person of the Year odds of 10/1 too but don’t take advantage of US gambling laws to back them winning. It’ll be your own money you’re wasting.

2020 Time Person Of The Year Odds Available At Bovada

Li Keqiang gets 8/1 the same as Donald Trump. This too is unlikely to please the US President. The Premiere Of the People’s Republic Of China is probably not on his Christmas Card list this year. Between the trade war which was in the offing anyway and the current contretemps, this isn’t overly surprising. Most people have never heard of Li Keqiang, of course. His inclusion in the 2020 Time Person Of The Year odds rather a surprise. Unlike the 7/1 on Anthony Fauci.

The diminutive Doctor did his best. But perhaps may have appeared just a little too much like a cut-down Stan Laurel to win. Doctor Li Wenliang gets 7/1 in the 2020 Time Person of the Year odds too, and perhaps more deservingly so. He died for his efforts. The World Health Organization (which is still alive despite certain people’s efforts) gets 9/2 but it’s a nod to Health Workers as a whole which takes top spot at 4/6. So, this isn’t all that surprising really, is it?

We take a look at the 2020 Time Person of the Year odds, the world’s best international novelty wager.