The Autumnal Odds On The Portuguese Grand Prix Beckon

News >The Autumnal Odds On The Portuguese Grand Prix Beckon 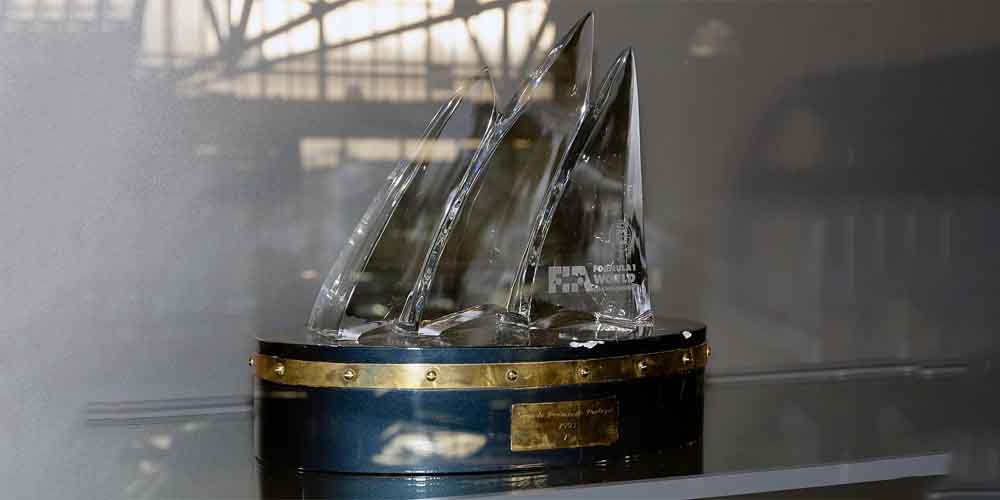 The odds on the Portuguese Grand Prix lean massively towards the pair of silver arrows. A bet on Mercedes to win, however, won’t earn you much. Hamilton gets 2/5 at online sportsbook sites in Portugal like Bet365. That price is discouragingly short. However, the bookies are giving a bet on Max Verstappen 9/2 and that, in the unpredictable 2020, is a tempting wager. Nearly as tempting as believing 2021 will be different, will be better because Alonso is set to return to the sport.

A bet on F1 might seem a little ho-hum these days. Putting a bet on Lewis Hamilton appears to lack risk. He’s won races this season on three wheels. Literally. This means the odds on Red Bull will never appear wholly attractive. However, Max Verstappen has demonstrated his skill, and Mercedes aren’t lucky every day. He could well beat the odds on the Portuguese Grand Prix. Especially if the FIA continue to nitpick at everything Lewis Hamilton does to slow him down.

Slowing Mercedes down is something the FIA desperately desire but can quite seem to manage. It does nothing for their sport to have one team so far ahead. It makes races dull. They’d prefer that you could bet on Ferrari to win sometimes. That the odds on Mercedes were just a little longer. Unfortunately, the odds on the Portuguese Grand Prix don’t make it the most interesting bet on sports in Portugal this weekend. That why the FIA’s rules are changing again next year.

F1 In 2020 Races Under Multiple Shadows

The degree to which this will assist in granting us closer racing is a matter of hot debate. In theory, the radically different bodywork and aerodynamics will assist. It will create less dirty air behind cars making passing more simple. Coupled with a cap on the amount each team can spend (at $175 million) this could rein in the runaway Mercedes. However, some point out that the odds on the Portuguese Grand Prix next year could be the same as this year. The rules may not change much.

Mercedes will still have more power. They’ll still be ahead of the game. The restrictions on testing and spending far more a handicap to those at the back than those at the front. For the FIA and F1 owners, this is the nightmare scenario. They force teams to change massively only to get the same results. This would be disappointing for fans, devastating for the sport, and dull for the drivers. It may even stop people taking advantage of Portuguese gambling laws to bet on F1 at all.

Fortunately, if the rule changes don’t produce interesting racing, the return of Fernando Alonso probably will. A bet on Red Bull might seem the only viable option to those odds on Mercedes at the moment, next year it could be Renault. It’s been a long time since F1 had four competitive teams. It is possibly overly optimistic to think 2021 might, but Fernando brings with him the hope. F1 needs hope. The odds on the Portuguese Grand Prix certainly doesn’t provide much. At least for anyone outside Mercedes.

Still, a bet on Lewis Hamilton will almost certainly win, and a winner is a winner, right? Sure, it’s a bit of a foregone conclusion, but it does whet our appetite for next season. The more he wins the more we want to see change. The more change has to come. The only question for those checking out the odds on the Portuguese Grand Prix is when that will happen. The FIA have bet it’ll be next year. The online betting sites in Portugal like Bet365 and the fans aren’t quite as sure about it.

We take a look at the odds on the Portuguese Grand Prix as Mercedes continue to dominate and the new rule changes for 2021 ebb closer.