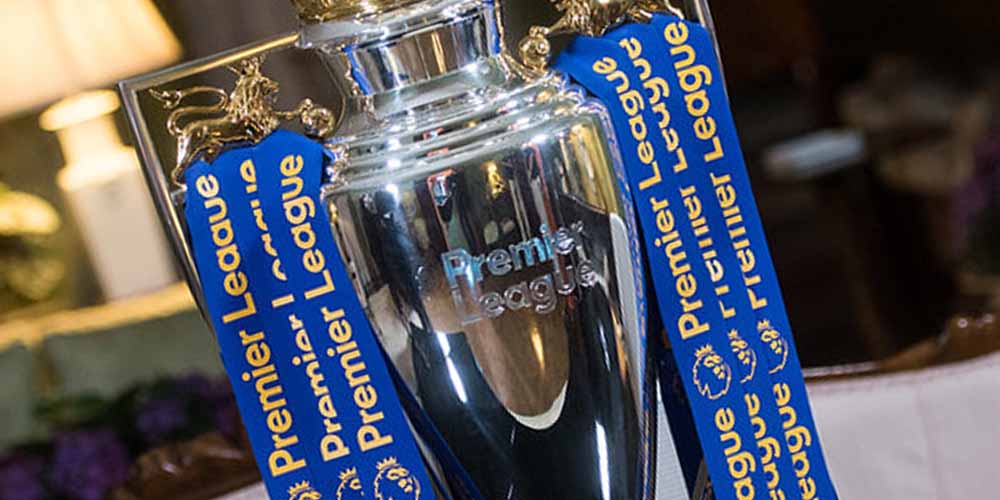 If you want to build the ultimate fantasy team this year without breaking the bank, then you have come to the right place. This time we have the latest on the best FPL bargain players and budget fantasy Premier League players.

What’s more, these budget fantasy players on a budget are on every manager’s lips.

This time around, we are going to shed some light on the best-value fantasy Premier League players that have caught the attention of fantasy managers worldwide. What’s more, we will reveal the best FPL bargain players to build for every position.

This way, you can build the ultimate fantasy team on FanTeam with EPL fantasy players on a budget. So, grab your pen and paper and take notes of the top 2022/23 budget fantasy Premier League players.

First, to build the ultimate premier league fantasy team this season on FanTeam, you are going to need a solid defense. Fortunately, we rounded up some great picks for your team that practically cost nothing. At the same time, that will bring great value to your 2023 FPL team.

First, Brighton & Hove Albion’s Robert Sanchez is once again one of the best FPL bargain players. Last season, Brighton had one of the most solid defenses in the EPL and rightfully earned a spot in the top half of the table.

What’s more, Sanchez was responsible for much of Brighton’s solid defense with a respectable 11 clean sheets in 37 appearances. What’s more, with a price tag of just 5.0M, Robert Sanchez is hands down one of the best budget Premier League players this season.

In addition to Sanchez, managers are also drooling over Brentford’s David Raya. At this time, Raya has emerged as one of the most popular and in-demand EPL fantasy players on a budget. Looking at his 2021/22 EPL stats, it is easy to see why.

Now, thanks to the best FPL bargain players, you can recruit valuable defenders. At the same time, not having to worry about breaking the bank. For instance, Newcastle United’s Kieran Trippier. After returning to England after a brief stint at Atletico Madrid, Trippier made a massive impact for United.

What’s more, in six appearances, the defender scored two goals and recorded one clean sheet. In the end, he earned the title as one of the club’s best players. Now, just imagine how much more he can contribute to United if he plays the full season.

All in all, with a price tag of 5.5M and attacking capabilities, Kieran Trippier is one of the best FPL bargain players on FanTeam. This time, one of the best EPL fantasy players on a budget to consider is Crystal Palace’s Joachim Andersen.

Just like Trippier, Andersen is another top defender with attacking capabilities. Based on the online daily fantasy sports news in the UK, he provided three assists. Furthermore, Joachim Andersen recorded 11 clean sheets and a tackle success rate of 77% in 35 EPL appearances.

What’s more, with a 4.5M price tag, Andersen is a steal. Given these points, Joachim Andersen is one of this year’s top budget fantasy Premier League players.

So far, it is clear to see that even if you have a tight budget on FanTeam, it does not mean that you have to jeopardize the quality of your team. Without a doubt, the same goes for picking budget fantasy Premier League players for your midfield.

First, Tottenham’s Ivan Perišić is one of the must have EPL fantasy players on a budget this season. Although he usually plays as a winger, the Tottenham debutant will likely rake in both crucial attacking and defensive FPL points as midfielder this year.

Last season alone, Perišić recorded eight goals and seven assists in 35 Serie A appearances. Not bad, considering that he is only 6.5M on the online daily fantasy sports sites in the UK. Lastly, Pedro Neto is also one of the top defenders in this budget friendly price range.

Unfortunately, Neto suffered from injuries for most of last season. However, this time, Neto is ready to tackle the new season as a much stronger and more agile version of himself. All the Wolves player needs is consistency.

What’s more, as a starter, he will likely rake in crucial FPL points this year. Finally, with a price tag of 6.0M, Pedro Neto is one of the best FPL bargain players to consider.

Lastly, we are going to reveal the best budget fantasy Premier League players in attack. If you manage to splurge on one or two premium attackers, you will want to consider recruiting a budget forward. At this time, managers can take a chance on Brentford’s Ivan Toney. 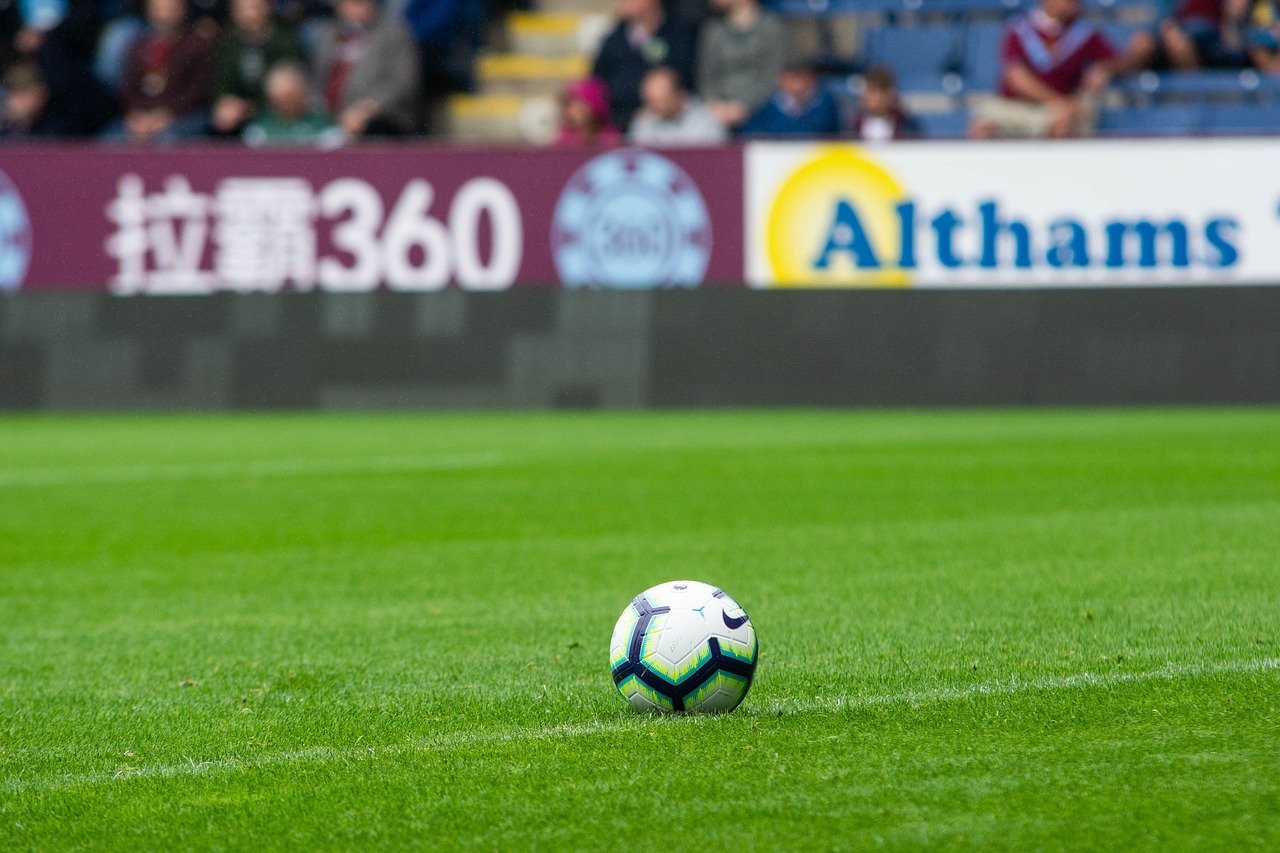 Last year, the forward scored an impressive 12 goals and provided five assists in 35 appearances. What’s more, he was the best points scorer (139 points) among budget players last season. This season, it is likely that he will only get stronger.

Particularly in the early stages of the 2023 season, as Brentford will have relatively easy fixtures between gameweek three and 11. Finally, with a 7.5M price tag, Toney is one of the best FPL bargain players on FanTeam right now.

This time around, Crystal Palace also has options when it comes to valuable budget fantasy Premier League players. At this time, both Odsonne Edouard and Jean-Philippe Mateta are at top quality budget forwards to consider.

This year, it is highly likely that they will rake in crucial FPL points from goal-scoring alone. What’s more, at 6.0M and 5.5M respectively, they are good picks for managers on a tight budget.

For more information on the top featured DFS site, be sure to check out our review about FanTeam.