What Are The Biggest Lotteries In The World?

News >What Are The Biggest Lotteries In The World? 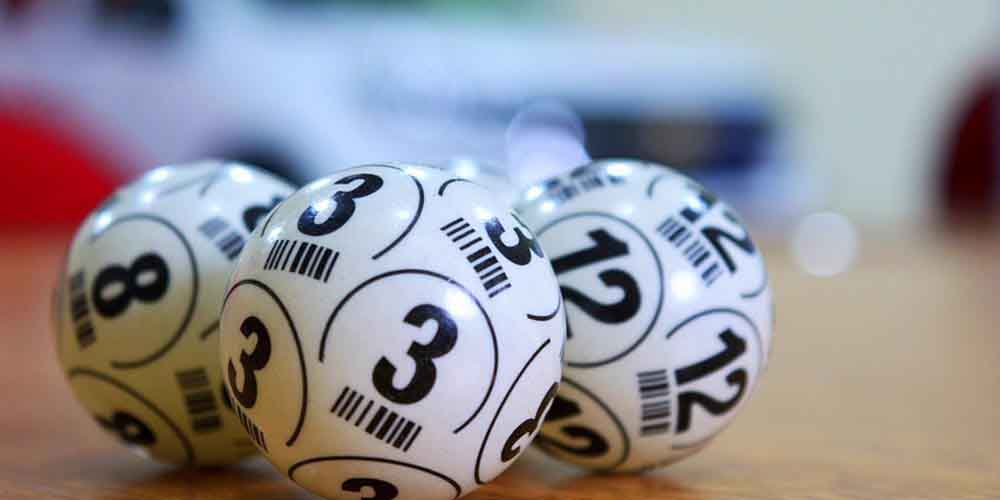 Playing one of the biggest lotteries in the world is a good option regardless of whether you already have your favorite game or not. The most popular lottery can make you a millionaire in a blink of an eye. Try out one of the three time-tested lotteries which are recognized across the globe.

The lottery is one of the most popular gambling activities in most countries. Although it doesn’t differ from country to country and features the same rules and patterns, there are still games that stand out. They are called international as everyone can play them regardless of their location. While local/national lotteries may sometimes limit access to games, international lotteries are played across the globe.

This is not the only reason why some games are more popular than others at online gambling sites in Sweden. Titans from the lotto world offer better gaming conditions as they are available on all online platforms. Also, they have a bigger estimated jackpot that can exceed even $1 billion! Finally, your residentship doesn’t matter when it comes to the biggest lotteries in the world. So, what are they?

Powerball is the most-played lottery of all time

Launched in 1992, Powerball has quickly become the top lottery game of all time. It originated in the US, however, people all around the world can play it online at Jackpot.com or other lotto sites.

If you want to win in Powerball, you need to match 5/69 numbers from white balls and 1/26 among special “Powerballs”. Each play will cost you $2-3 depending on the country. As a participant, follow the draw each Wednesday and Saturday to know whether you have hit the jackpot or not.

Powerball is called one of the biggest lotteries in the world for a reason, It is played the most on online and offline lotto platforms. Also, it has the biggest jackpot ever won in the lottery. In 2016,  a $1.586 billion prize found its lucky owner in the US.

Mega Millions – one of the biggest lotteries in the world

One of the two biggest American lotteries. Mega Millions is popular not only in the US. Thanks to online lotto sites in Sweden, players from various countries can hit the jackpot and become rich. The lottery was launched in 1996, so it is also one of the oldest international games of its type.

Mega Millions’s game costs $2 with a slight variation of the price in different locations. To play & win, you need to match 5 of 70 balls plus an extra “Mega Ball” which has 25 numbers. Draws take place every Tuesday and Friday.

Mega Millions is one of the most profitable lotteries. 4/10 the riches lotto winners hit the jackpot in this game. If you wonder about the highest winning prize, it was $1.537 billion won in 2018 by a South Carolina resident. It is also the second-biggest prize ever won in the lottery.

EuroMillions is the most popular lottery in Europe

EuroMillions is the biggest lottery in Europe. It was created by lotto operators from Spain, France, and the UK – Loterías y Apuestas del Estado, Française des Jeux, and Camelot respectively. With a flow of time, 10 other countries joined the lottery allowing its residents to play it at Jackpot.com.

To win, the player has to select five winning numbers out of 50 and two extra numbers – lucky stars – out of 12. On average 3-4 times a year, everyone has a chance to win a Super Draw where the jackpot reaches €100 million. Every Tuesday and Friday, EuroMillions holds its drawings. To join the party, you have to purchase a ticket either offline or online. Tickets cost approximately €2.50 but their final price varies from country to country.

National lotteries throughout the world

If you cannot play one of the biggest lotteries in the world for some reason, don’t worry! You still have a chance to become rich by playing your national lottery. Although their prizes don’t reach $1 billion, winning $50.000-100.000 is really possible.

Depending on your location, you can play such big local lotteries as National Lottery UK, Loteria Română, Lottó Iceland, Lotto 6 aus 49, or Loterie Nationale. You can find the best games at Jackpot.com.

You can discover more about Jackpot.com here.