The Chennai Super Kings Still Sit Atop The 2021 IPL Odds 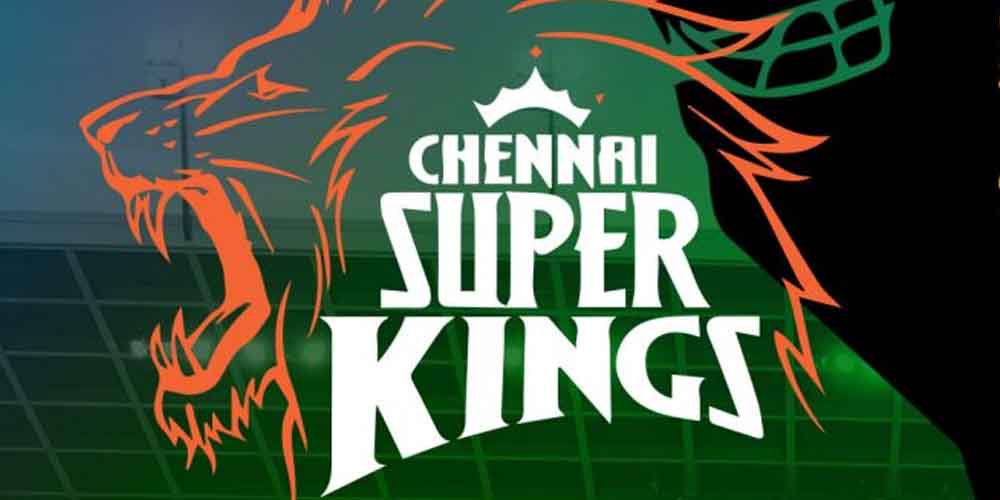 As the Indian Premier League edges towards a climax, the pundits have begun to extrapolate. Not only are they now touting the likely outcome of this tournament, but contests yet to start. Some are looking at the 2021 IPL odds at online betting sites in India like Bet365, and justifying all sorts of opinions. But just how much can you take away from this disjointed season played in two halves in two different countries? Is it fair to judge teams, captains and players on these results?

Sports pundits seem to constantly forget one of the basic premises of their existence. In sports, they often overlook, there are always winners, and always losers. Perhaps unsurprisingly the pundits have far more to say about the losers, often bemoaning that they are, in fact, losers. Apparently, in pundit-land everyone should always win, and those who don’t are due for a bit of a criticism kicking. So as the 2021 IPL odds solidify the pundits have started laying into teams.

Teams who haven’t lived up to their pre-season 2021 IPL odds have fared worse. That said, those who showed initial promise but slumped didn’t do much better. Not that this is entirely their fault. They had to break the season up into two parts and that had a knock on effect. Some teams lost their mojo whilst others found theirs. Hence you can see the Delhi Capitals, who began slow, are now challenging for the best prices at online sportsbook sites in India like Bet365 to win.

Of course, pundits save their most savage criticism not for entire teams but individuals within them. Frequently the captains. So Virat Kohli has come under fire for his lackluster efforts this season. The armchair experts dismissing his form and worrying for India in the T20 World Cup because of it. Not that they merely have a pop at the Indian Captain. Eoin Morgan has also taken a lot of flak. People expected the odds on the Kolkata Knight Riders to shorten. They didn’t.

Eoin hasn’t fired on all cylinders and that’s alarming some of the pundits back home. He’s the white ball captain for England and needs to play better than this. He’s quite sanguine about it, but that probably isn’t helping. Of course, they’ll all shut up if the KKR qualifies for the playoffs. This could still happen. Four teams still have a chance, the KKR foremost amongst them. Well, unless you take advantage of Indian gambling laws at Bet365 to bet on the Punjab Kings.

Like the Delhi Capitals, the Punjab Kings have returned from the break on fire. They currently sit fifth in the table behind the KKR. So whilst we all bet on the Chennai Super Kings making the final, and perhaps even winning. (They do get the best 2021 IPL odds at Bet365 right now). The odds on the Punjab Kings are hugely attractive. Once in the playoffs, it all very hit and miss, and they’ve been hitting well. Not that those inclined to bet on the Delhi Capitals will think so.

“I am short of runs in this phase of the tournament.”

Still there will be those who bet on the RCB, or indeed Kolkata, instead. They’ll lean on the stats to justify it. However, those who like to bet on sports in India regularly may well want to think again. This is 2021. Very few sporting results have gone as expected. So why should we expect the odds on the IPL to reflect who’ll win? Perhaps they don’t at all and a bet on the Rajasthan Royals is in order. Who knows? No one. Except for all those smug pundits who seem to think they do.

We take a look at how some people are extrapolating the 2021 IPL odds currently available into possible results in other tournaments ahead.