The Cynical Now Bet On Michael Gove Leading The Tories Next 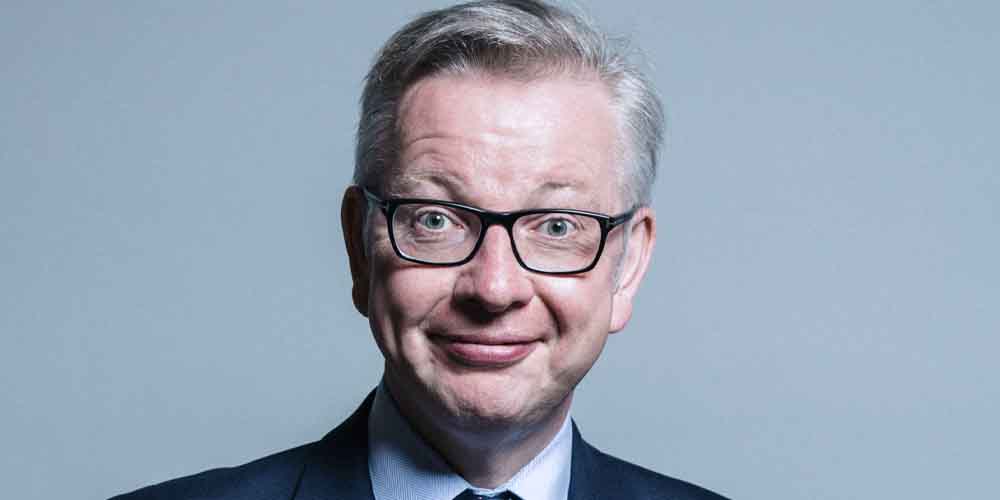 The tabloid press took great pleasure in rendering Matt Hancock yesterday’s man. They piled on the humiliation as the Health Secretary’s career ended in ignominy and on the cover of The Sun. Ah well. Still, it’s an ill-wind. Sajid Javid got an instant promotion out of it and you can now safely bet on Michael Gove getting the party leadership. Sure, he’s not getting the best prices at online sportsbook sites in the UK like Bet365 right now, but that won’t stop him. Not this time.

Everyone knows that at some point Boris Johnson will go too far. He’ll tell one lie too many or get caught doing something beyond the pale and that will be that. It’s inevitable. What happened to Matt Hancock, the Health Secretary, probably foreshadows the PM’s manner of exit. The tabloids are out for blood and Boris is ripe for a good kicking. Question is; Who will replace him now the flexible Hancock is out of the running? Well, many will instantly bet on Michael Gove.

They’ll bet on Michael Gove because after getting stabbed in the back last time he’s likely to return the favor. You can expect a significant effort from Gove and his supporters to lay waste to all opposition ahead of time. With Matt Hancock gone that leaves fewer targets. So cease wondering why Matt leaving has seen the odds on Michael Gove dip, at online betting sites in the UK like Bet365. You could almost think Michael Gove had a hand in leaking the CCTV footage.

Bet365 Has All The Odds On The Conservative Leadership

Matt Hancock was a threat to Gove. Younger, more media savvy than his rivals, and apparently made of Teflon, Gove didn’t want to face him. Now he doesn’t have to. He has to face people like Dominic Raab instead. Dominic Raab has the Brexit Albatross around his neck so Gove will turn him aside easy enough. Raab exudes hopelessness at the best of times, and you can bet on Michael Gove making the most of it. He’ll have to use different tactics on Jeremy Hunt however.

Bet On The Conservative Leadership

Few will bet on Jeremy Hunt to get the leadership. People still remember what he did to the Health Service, and anyway his name creates issues. You can’t have the leader of your party regularly referred to like that, even if it is by accident. So, with Raab and Hunt easy to see off, you can bet on Michael Gove ascending with relative ease. Oh sure, there are other candidates, but just like you can bet on sports in the UK failing to address racism, the Tories won’t either.

Bet On Michael Gove To Lead The Tory Party Next

Sajid Javid, Priti Patel, and, of course, Rishi Sunak would all probably make good Conservative Leaders. Sajid has the whole chummy thing down to a tea, Priti Patel is a hard-hearted killer cyborg, and Rishi knows all the numbers. They’re all, in context, entirely suitable for the job. However, we all know the Conservative back benchers in the 1922 Committee are unlikely to vote for them. And we know why. Hence, you can now safely bet on Michael Gove to get the job.

“Whatever Charisma is, I don’t have it.”

So you can bet on Michael Gove now looking around for a Stalking Horse. Someone to probe the depths of Boris’ support in the party. Many feel it’s time to ditch the buffoon. With Gove they’ll just get another one. Anyone in the UK gambling laws of common sense apply here is insane. This is Muggin’s turn at its best. Sure, the odds on Rishi Sunak look tempting, as does a bet on Dominic Raab, but don’t believe the hype. Michael Gove is now an unstoppable juggernaut.

We take a look at why you should bet on Michael Gove becoming the next leader of the Conservative Party in the UK.