The Future Of Gambling In The US Looks Bright & Brash

News >The Future Of Gambling In The US Looks Bright & Brash 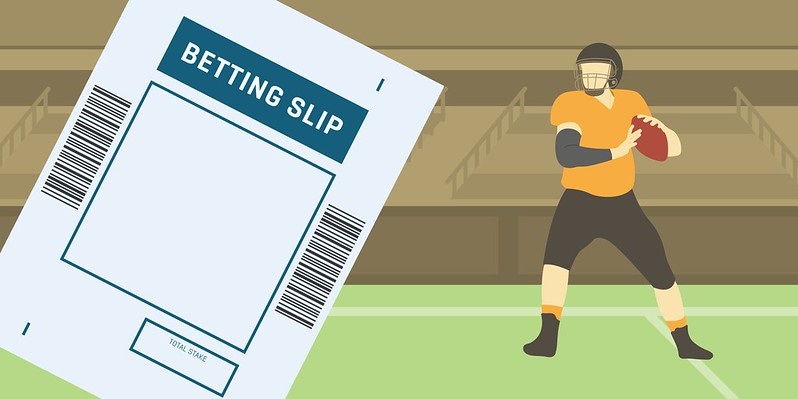 With the population seemingly ready and willing to wager. The Super Bowl drew in some $7bn worth of wagers. There is already an understanding that the future of gambling in the US is bright, but what shape will it take? Online bookies like Bovada think they know and are already offering those who like to bet on sports in the US some great opportunities. However, there are already some new players on the block and it’s won’t be long before even more join them.

The number of states now offering sports betting in the US has risen to 20, the rest likely to fall into line soon. What was once illegal and unsavory is now respectable and acceptable. 26 million bet on the Super Bowl. That’s a sizeable chunk of people. You can expect that number to rise next year, and twixt now and then other big events will attract large gaming interest. It might not all be from serious sports gamblers, but money is the same regardless of who’s giving it to you.

Indeed some of the snobberies will likely fall by the wayside too. So now that sports betting in the US has achieved equality with Marijuana and gun ownership, what’s next? Where does the industry go from here to cater to these new fans of gaming? Just what levels of accessibility are going to necessary now US gambling laws aren’t so constricting? Certainly, everyone has their theories, but those in a position to actually shape that future have some very interesting ideas.

Future Of US Gambling

Venues Will Have Their Own Sportsbooks Soon

Ted Leonsis, owner of the Washington Capitals, has already voiced some of his. He sees a time when at a game you will be not only offered hot dogs and sodas, but an usher might invite you to wager on the game as well. Just to what degree this might work in the cheap seats is anyone’s guess. But in the boxes? That sort of personal service delights the rich, and they’ll be only too happy the venue has its own sportsbook. That’s one possible future of gambling in the US.

Localization to where each venue has its own book is not beyond possibility. The future of gambling in the US could easily encompass this. Whilst actual ushers might wait on the wealthy, the rest of us would have access via our phones. If states can have an app, why can’t teams? Sponsorship deals with online betting sites in the US like Bovada could make a wager on the game part of the game. Likewise, you’ll likely hear the betting referred to more often in the commentary.

The Future Of Gambling In The US Is Sites Like Bovada

Just what the media moguls will do with the future of gambling in the US is also a little up in the air. Coverage of sports has required an injection of excitement, this could be just what it needs. Of course, it’ll be technology that gives access, but it’ll be the sports presentation that’ll give motivation. In a market with a clear desire only rarely fulfilled there’s plenty of room for development and innovation. There isn’t a Super Bowl every Sunday, but there may need to be.

So exploiting the market will be a race. At first by the established players and the states new in on the act. But as revenues grow other larger entities may well take an interest. Apple, Google, Amazon, Microsoft, any of these could make a big splash in a tech-orientated market. It is the big fear of online sportsbook sites in the US like Bovada, they just gain what they’ve long chased only to have it snatched away by corporations too powerful to oppose. That could well be the future of gambling in the US, alas.

We take a look at the future of gambling in the US as the Super Bowl sign posts a massive market waiting to be tapped.