The Most Popular and Best British Poker Players of All Time 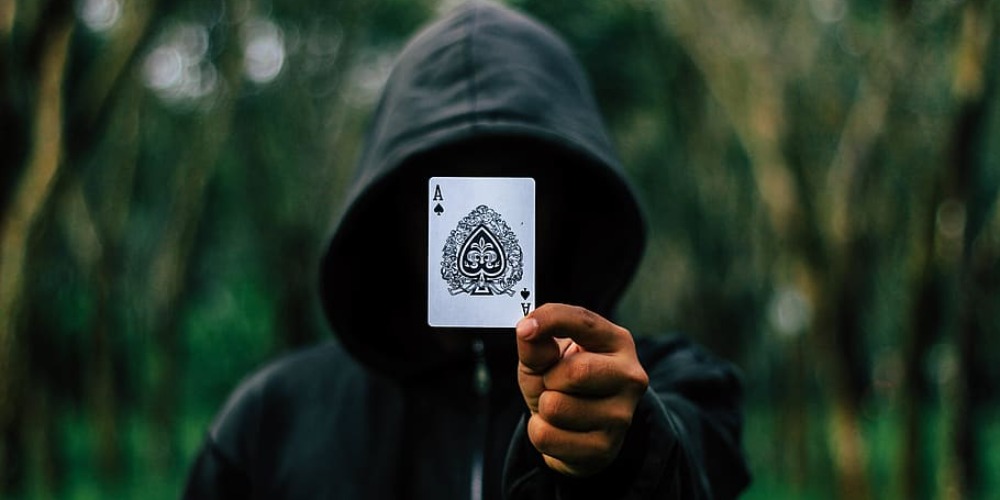 Judging by country, there’s no denying that British players have also dominated the popular casino game of poker. So, it’s only fair that we honor the best British poker players of all time. Be sure to pay close attention because you can learn a thing or two from these legends. This way, you can increase your chance of winning big money when you play poker online on the best poker sites such as Bet365 Casino.

Since Boeree stepped on the gambling scene in the 2000s, she’s been a force to reckon with, on the poker tables. However, it wasn’t always like this for Boeree, who’s now one of the best British poker players of all time. Before becoming an inspiration to many players on the best poker sites, Liv Boeree specialized in physics. After that, she jumped on the poker bandwagon in 2005. However, it was only in May 2008 when Boeree won her first tournament. According to the online gambling news in the UK, this was at the 2008 Ladbrokes European Ladies Championships. Since then, she’s become the player to beat at almost every tournament.

Presently, Liv Boeree’s biggest achievement, so far, was becoming the third woman in history to win a European Poker Tour event. During this time, she took down a field of over 1,200 opponents to win $1.7 million at the EPT San Remo. So, it’s safe to say that we could all learn a thing or two from Liv Boeree. Particularly, when we play poker online on top sites such as Bet365 Casino.

Next on our list is Sam Trickett, undoubtedly one of the best British poker players of all time. Before turning heads in the poker industry, Trickett was a semi-professional football player. After suffering a career-ending injury, he kicked off his career in poker in 2005.

Without a doubt, it was probably one of the most successful career changes out there. By the time Trickett was 27 years old, he had accumulated over $20 million in live tournament wins. At the same time, he became the all-time live tournament champion in Europe.

So, it’s no wonder that many players on the best poker sites look up to Trickett when they play poker online on Bet365 Casino. At this time, his live tournament winnings amount to over $21 million. Furthermore, he’s currently in the top 30 on the all-time poker money list.

Another of the best British poker players of all time that made a mark in the gambling world is Chris Moorman. Unlike most of the British legends that have dominated the best poker rooms in the USA, Moorman found success in the online poker industry. Since 2017, he’s made a name for himself as one of the leading online players on the best poker sites. Now, Chris Moorman is one of the most feared players after surpassing the $15 million mark in online poker winnings in 2018.

To add to his list of accolades, Moorman is the record holder for the most Triple Crowns wins with 29. As we speak, players are now in search of the Chris Moorman poker winning strategies. This way they can increase their chances of winning big when they play poker online on Bet365 Casino.

Lastly, Stephen Chidwick is also one of the best British poker players of all time. Ask any player on the online gambling sites in the UK, and they’ll tell you that he’s a prominent name in poker. Here’s how.

Since arriving on the live poker scene in 2008, Chidwick has accumulated over $32 million in tournament winnings. As a result, Stephen Chidwick is now first on the England all-time money list. Furthermore, he’s top 10 on the all-time money list. What’s more, with three World Poker Tours and 12 European Poker Tour wins, he’s an inspiration to Bet365 Casino players. To learn about the top casino site to play poker online, be sure to read our review about Bet365 Casino.

You can discover more about Bet365 Casino here