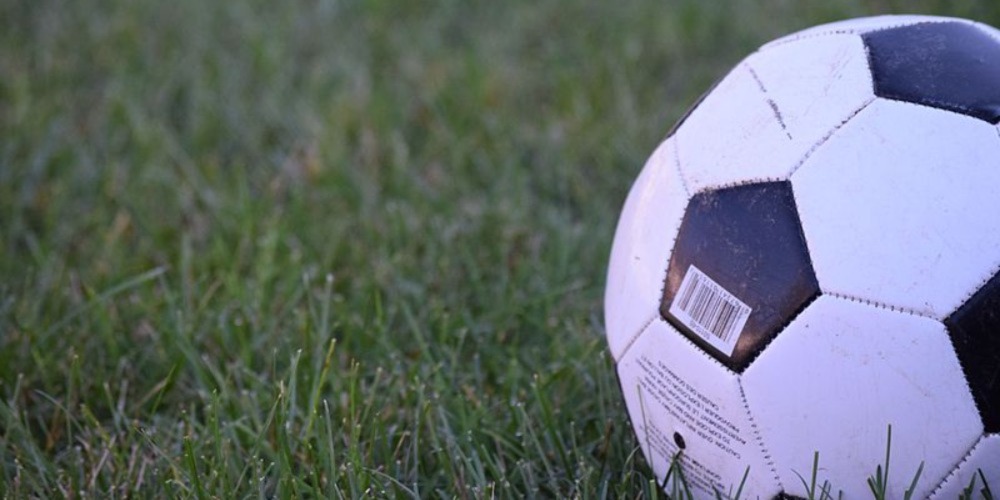 Since the summer transfer window began there have been plenty of departures and arrivals in the Bundesliga. Many current players increased their market value, a few of the largest ones being Jude Bellingham, Cristopher Nkunku, and Joshua Kimmich. The biggest arrivals include Sadio Mané, Ryan Gravenberch, Karim Adeyemi, Niklas Süle, Nico Schlotterbeck, Xaver Schlager, and more. There’s still a lot to go until the end of the transfer window and new rumors arise almost every day. These are our Bundesliga transfer predictions for this summer.

Will Harry Kane Ever Leave Tottenham?

Harry Kane has been Tottenham’s leading man for the past couple of years. However, the exceptional performance of fellow forward Heung-Min Son and the signing of Richarlison could shake up a few things. According to online sportsbooks news in Norway, Spurs intend to offer Kane a new contract this summer and the striker would be willing to stay as well. On the other hand, the club is trying to sign another striker to pair up with Richarlison. Whether the new signing will be a regular starter or a replacement for Kane remains to be seen. Real Madrid has also shown interest in signing Son this summer.

Kane will most likely stay in London this summer, but he’s been linked to two clubs. These are Manchester United and Bayern Munich. Although the odds of him leaving are dire it’s not impossible. The odds are 7.8 for a move to United and 12.0 to Bayern on 1xBET Sportsbook. We think the soon-to-be 29-year-old will stay with his current club, at least until the next summer transfer window.

No One Knows What Cristiano Ronaldo Will Do This Summer

Many rumors circulate about Ronaldo and United. So far, the Red Devils haven’t made any moves to make even one major signing. According to multiple reports, the Portugal veteran feels frustrated with United’s and ten Hag’s lack of efforts.

The new Man United manager expressed in a recent interview that Cristiano fits into his plans for the upcoming season. Contrary to this, Ronaldo and his agent targeted Bayern as the superstar’s next destination. The Bavarians however, expressed their uninterest in signing the 37-year-old. Bayern Munich are still trying to keep Lewandowski for one more year and reportedly turned down multiple offers from Barcelona.

On 1xBET Sportsbook, the odds of Cristiano completing a move to Bayern this summer are 3.36. What’s even more interesting is that Bayern has already made multiple signings in a short period. While the Bundesliga transfer predictions this summer might link the Portuguese to the German club, the future is still clouded.

With the recent arrival of Sadio Mané, it seems questionable to sign another forward. Furthermore, Cristiano was also included in our Premier League transfer predictions this summer. Where do you see Ronaldo at the end of the summer?

Mykhaylo is a player that’s considered to be still under the radar. The 21-year currently plays for Shakhtar Donetsk and already increased his value tenfold in just a year. Mudryk is now worth around €9 million, and his current contract lasts until the end of 2026.

Despite his lengthy contract, rumors have linked him to Bundesliga side Bayer 04 Leverkusen. These rumors have arisen around the beginning of June and since then the probability of a transfer kept rising. To be more precise, a move involving Mykhalo and Bayer has a probability rating of over 70%.

The Ukrainian winger had 2 goals and 7 assists in 26 appearances last season. Donetsk also won the league by a dominating margin. There is a lot of room for Mudryk to improve and the Bundesliga could be a real opportunity for him. While he’s not the most valuable player on this list, he deserves a mention in the Bundesliga transfer predictions this summer.

Hwang currently plays as a midfielder for Russian club Rubin Kazan. The 25-year-old didn’t appear in many games this season, but a few teams have still put him on their watch list. Earlier this year he was linked to FC Seoul, who almost managed to secure a loan. Fast forward a couple of months and it seems FC Augsburg are interested in signing the Korean midfielder. Hwang’s market value is somewhere around €3 million which has been slowly increasing over the past couple of years.

While he didn’t play much for his club this season, he certainly did for his country. Hwang was a crucial part of South Korea’s campaign to qualify for the World Cup. If you’re interested in their chances this year, check out our Group H betting predictions. As the Bundesliga transfer predictions keep getting more attention and traction, so does Hwang’s possible Augsburg arrival become more likely to happen. He’s still young and that first-division German football can prove helpful in his future development.

SC Freiburg have their eyes set on Sassuolo defender, Martin Erlic. The 24-year-old has seen a massive rise in both performance and market value over the last two and a half years. With a current value of around €5.5 million, it would be smart to sign the center-back before his price becomes even larger.

Erlic appeared in 30 matches for Spezia in the 21/22 season and was a regular starter. Not only that but he’s been also crucial in Croatia’s recent Nations League campaign. In the three matches that he played in, he was on the pitch for the full 90 minutes and his country ended up winning twice and drawing once.

Erlic is one fastest-rising centre backs in the world now and underrated would be the best word to describe him. Under the right guidance, he could become one of the best defenders in the Bundesliga in the future. Whether by another loan or a complete transfer, Martin Erlic might be playing in a whole different league at the start of the next season.

You can discover more about 1xBET Sportsbook here