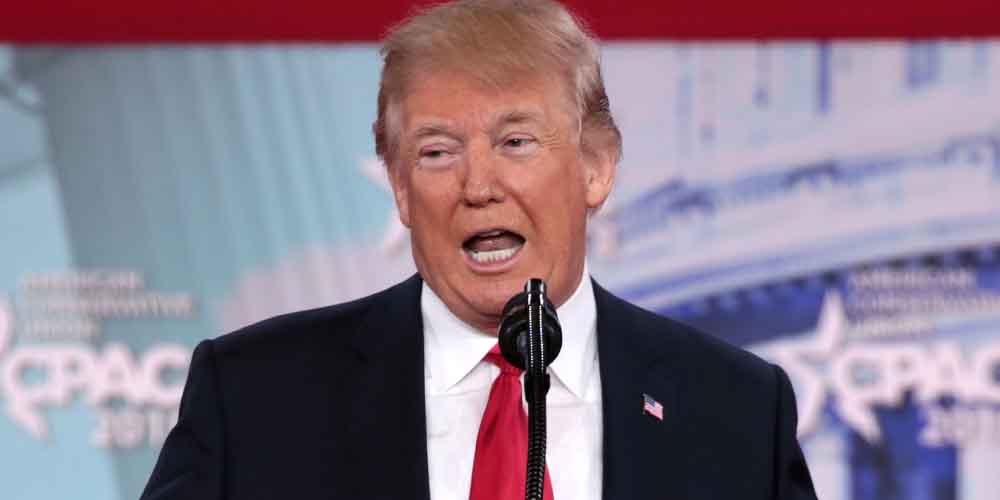 Bovada, like many other online betting sites in the US, seem to be lagging behind current events. Either that or they know something we don’t. Many of them still give odds on the Donald Trump winning re-election of around Evens. This seems just a mite contra-indicated by circumstance. His rival, Joe Biden, is well ahead in most polls. So why doesn’t a bet on Donald Trump get you a longer price? Did 2016 really sting them so badly they just can’t take the risk?

Hillary Clinton was 1/3 favorite to win in October of 2016. A bet on Donald Trump to win the White House was 12/5 at best. Today, four years on far less divides the two candidates. Two months to go and the odds on Donald Trump winning re-election barely lag behind the odds on Joe Biden. Given the circumstances, that’s a little surprising. Donald Trump hasn’t just courted controversy, he’s married it, divorced it, and is now paying it alimony. He can’t really win, can he?

Unfortunately, the currently accepted wisdom doesn’t blind the bookies. With so many issues this president should be a dead duck politically. However as he has proved so many times before, he can and will continue regardless. He shrugs off criticism, deflects accusations, and openly lies about anything more complex. For those thinking of a little bet on politics in the US, the odds on Donald Trump winning re-election at online sportsbook sites in the US like Bovada aren’t great.

Bet On Politics In The US At Bovada

Even a bet on Joe Biden will only get you around 5/6 which places him ahead but not significantly so. Certainly not by the same margin as Hillary had. You might believe the riots on the streets and plague stalking the land would dent the President’s chances. They haven’t. The odds on Donald Trump winning re-election haven’t shifted one iota. So whether the latest round of revelations from several books can change them remains a mystery. Chances are, they won’t.

US Election Winner Odds at the Bovada Sportsbook

Michael Cohen, the President’s former attorney, lambasted the administration and Trump personally. His book accused the president of the most heinous racism, sexism, and criminal conduct. The White House dismissed it as fan fiction. A disgruntled former employee’s sour grapes. However, then Bob Woodward, the journalist of Watergate fame, published interviews with Trump. These really ought to have caused the odds on Donald Trump winning re-election to lengthen. They haven’t.

The interviews don’t stop with the President. Woodward quotes other administration figures, past and present, and few are flattering. The President described in far less than glowing terms. Worse still are the accusations the President denigrated the US military’s dead. This should make the odds on Donald Trump winning re-election so long you could reach the moon with them. The bookies, however, seem reluctant to sway. The bookies got their fingers burnt in 2016. They don’t wish to repeat the experience.

So you can bet on democrats to keep harking back to these quotes and bet on Republicans to ignore them. Whether that can shift the odds on Donald Trump winning re-election is another matter. If 190,000 unnecessary US casualties don’t move them, what possibly can? This is why if you’re going to take advantage of US gambling laws and back a candidate, do yourself a favor, and back both. Chances are no one will know who has won for a few years anyway……

We take a look at why despite all that has happened the odds on Donald Trump winning re-election haven’t lengthened significantly.