The Odds On Test Cricket Missing Broad Are Quite Broad

Anyone who regularly puts a bet on sports in the UK knows the England Test cricket team needed to change. They simply weren’t winning enough to justify any retention of the status quo. So they brought in a new boss, a new coach and they picked a new team. Much to the consternation of some members of the old team who got left out from the Windies tour. Of course you’re likely to find the odds on Test cricket missing them as much as they believe are quite long.

“This selection by no means is saying they don’t have a future playing for England.” Andrew Strauss seemed bored having to say so. Stuart Broad had thrown a tantrum in the newspapers because he wasn’t picked to go to the West Indies. He claims sleepless nights and anguish. Apparently he only got a five minute call to say he wasn’t part of team this time around. What do you think the odds on Test cricket fans liking a whiner might be? I’m guessing quite long.

“Right now I feel gutted.” Stuart Broad complained bitterly. “I am a proven performer.” Which might carry more weight if it had helped England actually win things recently. But it hasn’t, has it? We’d all get very different odds on Test cricket if he were as good as he seems to believe. Sadly, as many who regularly bet on Test cricket at online sportsbook sites in the UK like Bet365 will tell you, Broad seems to feel the sport owes him something because people know him.

This is a very British attitude to sport where one’s prowess doesn’t come into play, just your level of familiarity. How many England sides, in all sports, have fallen fallow by clinging to old faces instead of developing new talent? Of course, typically it’s hard to go against public opinion, however neither Strauss nor Collingwood are on permanent contracts. So, they can take some risks. Especially against the Windies. England get the better of the odds on Test cricket for this tour.

Naturally, some will point to Broad’s reaction as a reason he’s not going. He’s a drama llama who puts himself before the team, they’ll say. They could prove correct. Bemoaning other younger players getting a chance in a non-vital tour is a bit greedy, isn’t it? At his age he ought to know better. He’s just upset because he knows, looking at the Test cricket odds for the tour at online betting sites in the UK like Bet365, England won’t suddenly lose without him. 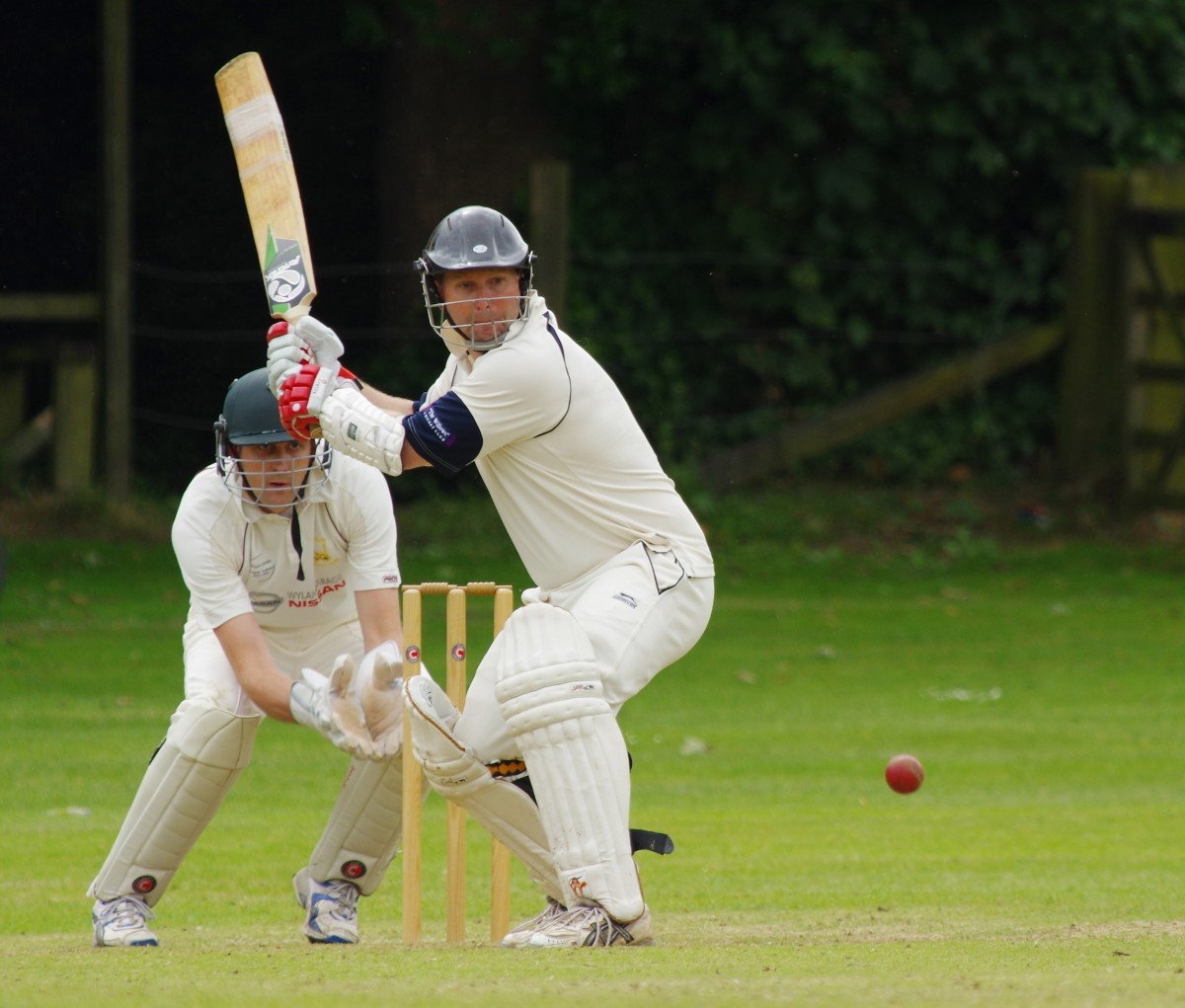 Find All The Odds On Test Cricket You Need At Bet365

Is it nice to watch a player’s international Test career end this way? No. But representing your country is not a job for life. It’s a privilege not a pension. Broad seems to have forgotten this. You’ll never get decent odds on Test cricket when England play if they continue to wallow in the mire of their own making. However you can always bet on England complaining about change. Just like you can bet on the West Indies to put up a little more of a fight than they usually do.

We take a look at how despite all the drama Stuart Broad is creating around his getting dropped the odds on Test cricket won’t shift one iota.