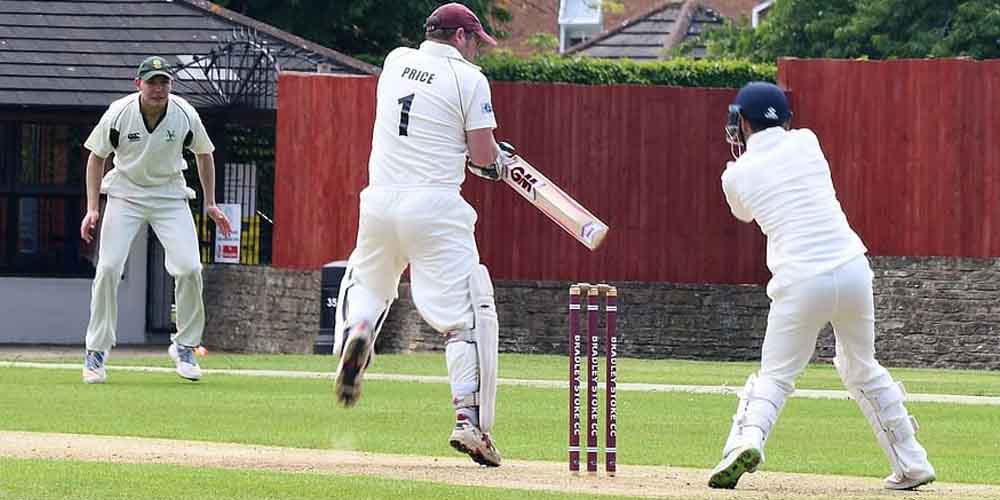 Apart from a slight hiccup against South Africa, England have played superbly throughout the tournament. They now head into the knockout stages alongside Pakistan, New Zealand and Australia. They may be down a man but online sportsbook sites in the UK like Bet365 still think England can win. So will the loss of Jason Roy scupper England’s chances? Or should you pick up those attractive T20 World Cup odds on Eoin Morgan and the lads? We take a look.

Tymal Mills exited through injury and now England face playing the toughest games of the tournament without their star opener. The whole side will feel the loss of Jason Roy, especially if they fail to live up to the T20 World Cup odds they’re getting. Eoin Morgan, England Captain, thus needs to reconfigure the England side ahead of the knockout stages. We’ll see just how they compensate for losing Jason Roy when they take on New Zealand in the first of the semi-finals.

If England are worried, the bookies aren’t. Online betting sites in the UK like Bet365 give the Kiwi’s just 6/4 to beat England. England, on the other hand, get 8/15, Jason Roy or no Jason Roy. Could the bookies be wrong? Certainly, but this isn’t the first time England have played without key men and they know it. Eoin Morgan’s side has battled through some sticky wickets and come through, why should that stop? Hence so few object to the odds on New Zealand. It’s about right.

England get such good T20 World Cup odds because they have, at every turn, adapted. Sure, they’ve lost a great bowler and a superb batsman, but they’ve got others. Indeed, when Roy went down against South Africa the rest of the side stepped up. They almost appear to thrive on a little adversity. New Zealand, meanwhile, are somewhat fortunate that India played so atrociously in their first match. So that just leaves us all wondering which way this narrative will play out now.

Odds On The T20 World Cup

Will England kill the Kiwis or will New Zealand slip past the favorites? They last faced off in a big game at the 50-Over World Cup back in 2019. England just sneaked a cheeky win there. So could we see a modicum of revenge here? You can bet on New Zealand to give it their all, but against those T20 World Cup odds? It may just not be enough. So, if you’re going to take advantage of UK gambling laws to bet on the T20 World Cup semifinals just bet on England.

After that things get a little more tricky should England win. Whilst New Zealand shouldn’t prove too much of an obstacle you can’t say the same about the other finalists. Pakistan have played excellently, their victory against India one for the album. Likewise, there is never an easy game between England and Australia. They’re always grudge matches. So, whomever wins the other semifinal, England are going to need to be on top form to beat them. Which will it be?

“For anybody to miss the latter stages of the tournament does hurt the mood.”

No idea. Even the online bookies in the UK like Bet365 are unsure. Pakistan and Australia are quite evenly matched so that game could easily go either way. The T20 World Cup odds on that match reflect this uncertainty. Australia get Evens to reach the final, Pakistan just 4/5. However over all if you’re going to bet on sports in the UK right now, the odds on England are hard to resist. They get the best odds on the T20 World Cup because they’re the best side, even Roy-less.

We take a look at the superb T20 World Cup odds Eoin Morgan and the lads are getting now England have made it through to the final four.