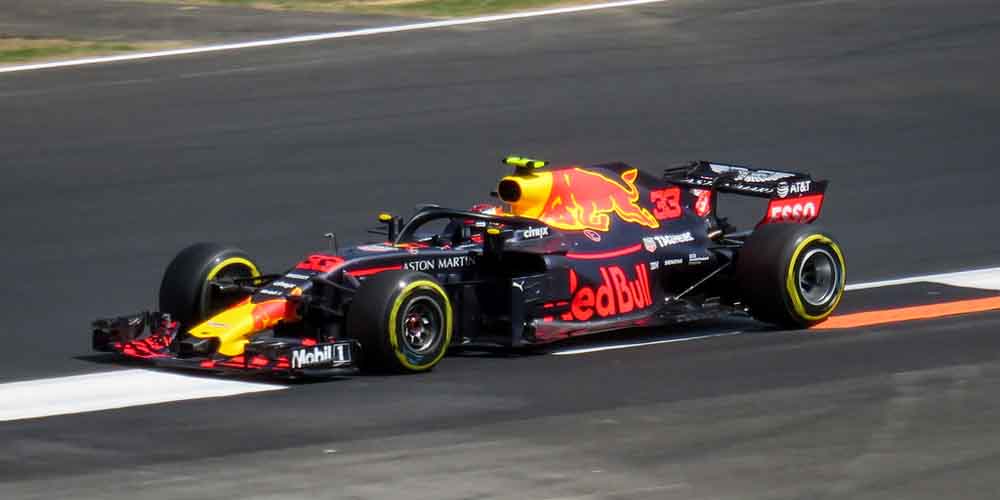 No one was very impressed with the Mexican Grand Prix but now the circus moves on to Brazil and Interlagos. Last time F1 was here Max Verstappen won out, but can he do it again under the pressure of leading the championship? Certainly online sportsbook sites in Brazil seem to believe he can. Bet365 currently gives the Dutchman 4/6 to come out a winner. This means heading into the end of the season Red Bull have a lot to smile about, Mercedes not so much.

“I’m giving it everything we’ve got, but unfortunately it’s not enough at the moment to compete with them.” Said Lewis Hamilton of Red Bull as he watched his championship chances dwindle in Mexico. Lewis came second putting him 19 points adrift of rival Max Verstappen. With so few races left that’s just not good enough. Especially not when his odds on the Sao Paulo Grand Prix are so wayward. Bet356 and the like are currently only giving him 2/1 to get a win at Interlagos.

Lewis knows the writing is on the wall. Which is why he’s already shifting blame wherever he may. He believes teammate Valtteri Bottas left the door open for second row Max going into turn one in Mexico, thus handing him the race. This is a tad unfair as Verstappen simply out-braked everyone by a country mile and took the race himself. Hence he gets such good odds on the Sao Paulo Grand Prix at online betting sites in Brazil like Bet365. They think he’ll just do it again.

Remember Max started from the second row and you can bet on Red Bull thinking that was that. However, Mercedes hadn’t bet on Max Verstappen leaving braking until suicidally late at turn one. So apparently, even if they sew up the front row of the grid, you still can’t bet on Mercedes staying in front. Sure, you can bet on Lewis Hamilton to do his best. He always does. But the odds on the Sao Paulo Grand Prix underline just how far behind Mercedes now find themselves.

Odds On The Brazilian Grand Prix

“I don’t believe in momentum.” Said Max Verstappen, who corners at high speed for a living, of his Championship chances, adding; “I expect Brazil not to be like it was today.” The rest of us just hope it isn’t. Mexico turned into a parade after that first corner. You can at least bet on the Brazilian Grand Prix to excite a little more. That’s why quite a few people are taking advantage of Brazilian gambling laws to bet on the Sao Paulo Grand Prix at Bet365. It’ll really be a race. 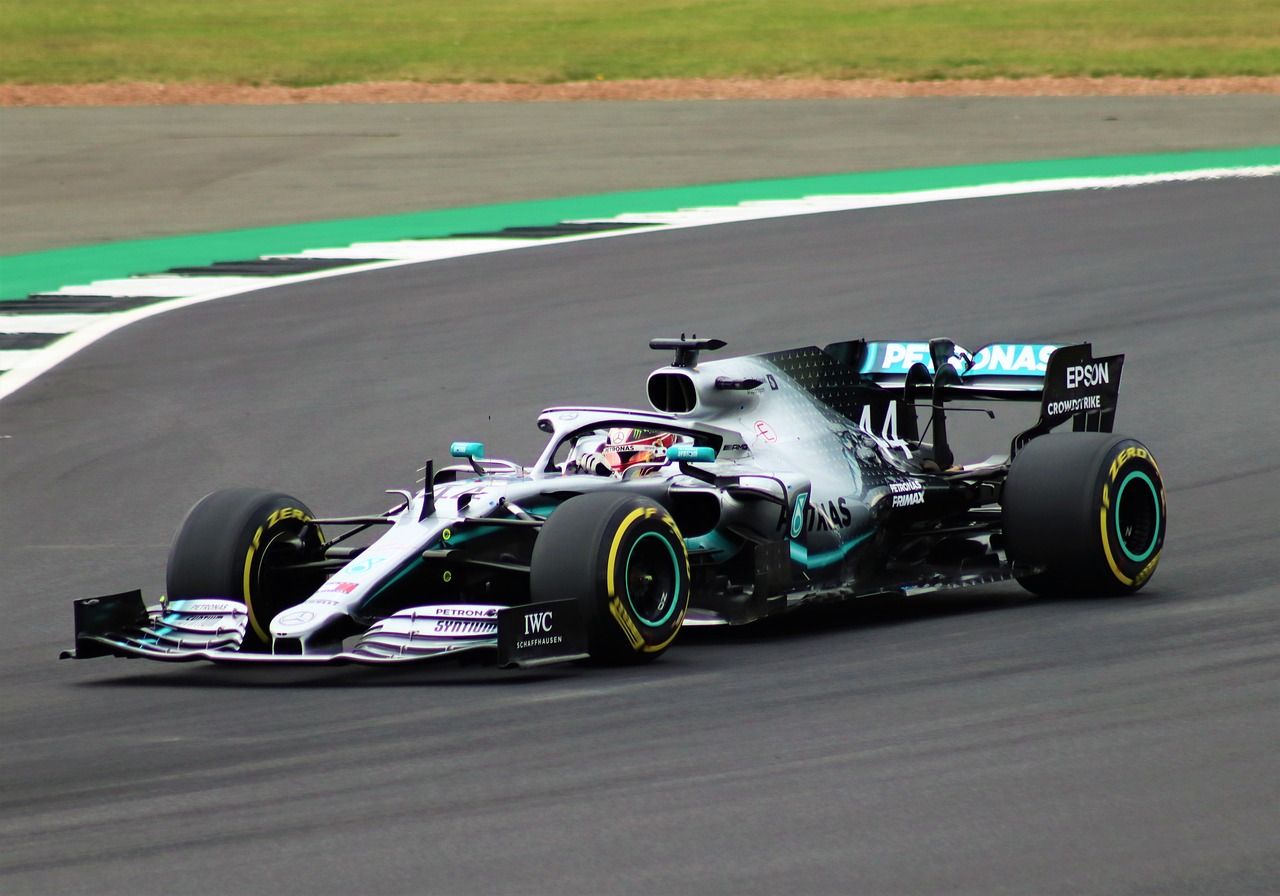 Bet365 Has All The Odds On The Sao Paulo Grand Prix

You can’t bet on Mercedes to just give up and roll over, but they may have little choice. They’re not as quick as the Red Bull. That’s why the odds on Red Bull winning the Constructors Championship are as low as they are. Certainly lower than the odds on Mercedes. So the odds on the Sao Paulo Grand Prix represent perhaps the end of an era. Mercedes will dominate no more. Or will they? You can bet on F1 being very different next season. Mercedes could bounce back.

“It’s of course looking good but also it can turn around real quickly.”

Of course, the odds on F1 improving things are arguable. They don’t have a particularly good track record. Still, the changes give Mercedes hope that they’re not destined for the same faded fate as Ferrari. This could just be a temporary blip. So whilst the Brazilian Grand Prix odds tell a tale, it’s not yet conclusive. While you may find the odds on the San Paulo Grand Prix a great bet on sports in Brazil at Bet365 just don’t be too quick to write Mercedes off. Not just yet, anyway.

We take a look at the odds on the Sao Paulo Grand Prix and how they probably signal the end of Mercedes’, and Lewis Hamilton’s, hopes this season.