These Are the 2022 Men’s Wimbledon Betting Odds

News >These Are the 2022 Men’s Wimbledon Betting Odds 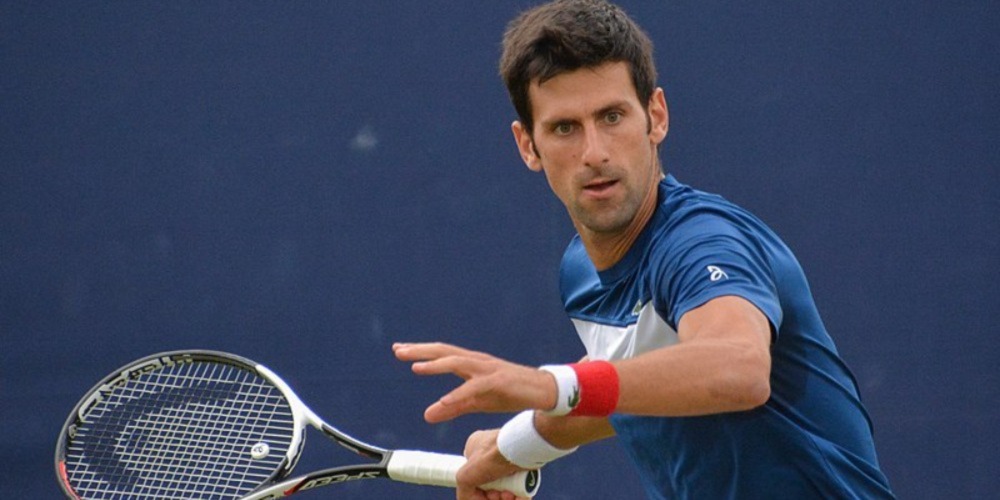 Are you ready for the 2022 Men’s Wimbledon betting odds? Even though this year there have been some changes the tennis games we’ll see at Wimbledon will be epic. If you follow sports news, you might know that this year, we can see fewer players compete. As the Russian and Belarus players are banned from the championship we won’t be able to see some of the greatest players this year. That means that Daniil Medvedev, who would have had the highest odds won’t compete so it’ll change the outcome of the game.

What’s more with this new rule there will be no point system at Wimbledon, meaning the players only play for the awards and if the course is for the title. With all that said we are here to discuss who has the most odds to win the Grand Salm title at Wimbledon this year. Are you ready?

Can Novak Djokovic Win for a Seventh Time?

Right now that Novak Djokovic won’t be competing with Daniil Medvedev at this Grand Slam he has the highest odds to win. It seems reasonable if you think about his history. Djokovic has won at Wimbledon six times already. Since 2018 the title is his. The only question that can he defeat the title? The only thing that could get in his way is himself. Since that time when he wasn’t able to play in Australia because of his unvaccinated situation, a change in his game can be seen. Some people say that it took a toll on his form, but we’ll see.

Although if you visit any gambling sites in the US, you can see that in the Men’s section he definitely has the highest odds. With odds at 1.725 without a doubt, he’s the most worth betting on. What do you think? Can he be champion at Wimbledon for the seventh time and fourth time in a row?

Matteo Berrettini with his relatively high odds kind of sandwiched between the two great names, Djokovic and Nadal. As things are now Berrettini has the second-highest odds, and is before Nadal. If you pay a quick visit to 22Bet you’ll see that his odds are at 7.6. This is far behind Djokovic’s odds but all in all he is the second in line. And why wouldn’t he win the title this year?

you might wonder what is the reason behind Berrettini’s high odds. The young player is a rising star and this year he could make a breakthrough. Last year he managed to make it to the finals where he lost to Djokovic. With that, he was the first Italian since 1976 to reach a major final. What’s more at the Australian Open in 2022 he made it to the quarterfinals.

And with all that right now he is ranked No. 6 male tennis player. So right now we are about to see this young player make it to the top. With all that said he could really win Wimbledon this year. What do you think? Can he beat Djokovic at the finals this year? Don’t be late put on your bets today!

Rafael Nadal is the third in line for Winning Wimbledon according to o the 2022 Men’s Wimbledon betting odds. According to the online gambling sites in the US his odds are at 7.9. Although he seems far behind Djokovic now, we can’t predict the outcome. As it seems he and Berretini ha quite similar odds though. Do you think he’ll be the one to win this Grand Slam title? If yes, don’t forget to visit 22Bet and put on your bets today!

As Berrettini’s tennis career took a turn it seems like Nadal has a little bit less chance. Although he is still at the top and has very good odds to win the 2022 Wimbledon. What do you think?

All in all Djokovic, Berrettini and Nadal have the best 2022 Men’s Wimbledon betting odds. Although other players are worth noting, like Carlos Alcazar Garfia with odds at 9.6. And there is also Nick Kyrgioss with odds at 15.00 who we could see in the quarterfinals. Not to mention the Canadian Felix Auger Aliassime with the same odds. If you have picked out already the player you want to bet on don’t forget to visit 22Bet. Also, read our article on other sports, we also have information on all the best sports events.