Minions 2 Box Office Predictions: The Rise or Fall of Gru? 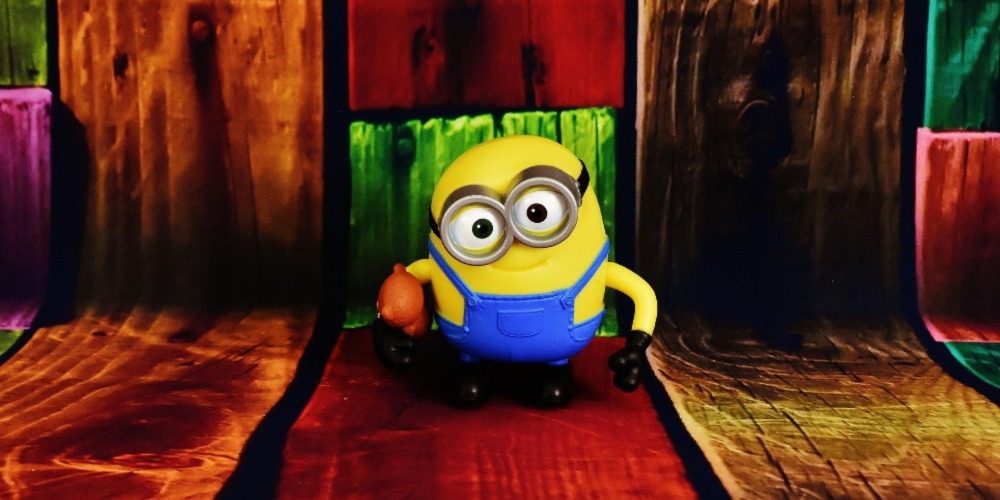 This summer is full of interesting movie premieres including Minions: The Rise of Gru. Will it be as successful as the previous four animated films featuring funny yellow creatures? The latest Minions 2 box office predictions are trying to guess whether The Rise of Gru will rise at the box office or fall below expectations.

Have you missed them? Minions are back for the first time since 2015. The Despicable Me franchise has got its new movie which is called Minions: The Rise of Gru. It is often named one of the longest-awaited animated features of the year together with Lightyear and Sonic the Hedgehog 2. The last two movies have already hit big screens, so now it’s time for minions to shine. What are their box office predictions at online betting sites in the UK? Will Minions 2 be as successful in terms of profit as its predecessor? And what will be the plot of the upcoming project by Illumination?

Minions: The Rise of Gru Plot and Release Details

Minions: The Rise of Gru is an upcoming sequel to the 2015 Minions. In general, it is the fifth movie in the Despicable Me franchise. As you might have guessed from its name, the movie focuses on young Gru after the events of Despicable Me in the 1970s. The boy and his minions are the focus of another crime story. This time, it involves supervillains called the Vicious 6.

As for the cast, Steve Carell is back as Gru, while Pierre Coffin is the voice of Minions again. In addition, stars like Jean-Claude Van Damme, Lucy Lawless, Russell Brand, Dolph Lundgren, and Danny Trejo were among the voice cast of Minions this time. They joined the franchise mostly to give their voices to members of the Vicious 6 gang. Dame Julie Andrews signed up for the movie as Gru’s mom Marlena.

The animated movie has already premiered at the Annecy International Animation Film Festival. The event took place on June 13, 2022. However, Minions 2 will hit theaters across the globe starting from July 1st, 2022. As of now, the movie is expected to perform well in the box office, but let’s see what bookies at online gambling sites in the UK think about it.

What are Minions 2 Box Office Predictions?

The Despicable Me franchise is the highest-grossing animated film series of all time. Having grossed over $3.7 billion worldwide, four movies in the franchise have set a record for animated films. Will The Rise of Gru significantly contribute to the series of movies or not? Let’s take a look at the final Minions 2 box office predictions.

According to BoxOffice and Bet365, Minions: The Rise of Gru will have a good start on the opening weekend. At the domestic box office, the movie is highly likely to gross over $65 million. Just a reminder that the first part about adventures of yellow creatures grossed $115 million just in the US. It allowed Minions to secure the second-biggest debut for an animated film. In total, the prequel grossed more than $1.159 billion. It became one of the most profitable films of 2015 and of all time.

However, the reviews for Minions were not as great as its box office success. The first part has just 55% on RottenTomatoes and 6.4/10 on IMDB. In comparison, 2010 Despicable Me has 81% and 7.6/10 on the same websites. Therefore, expectations for The Rise of Gru to rise as high as its predecessor are lower. Yet, it is still believed to be a successful movie for Illumination. Probably, it will not become number one on the list of the highest-grossing films of 2022, where Avatar: The Way of Water holds the top spot. However, Minions 2 are still one of the most awaited animated movies of the year and families will definitely go to watch it on big screens.