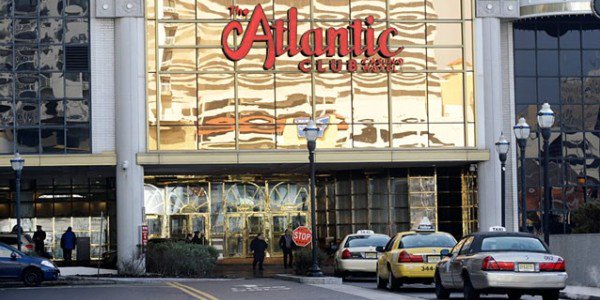 Due to the rough economic climate, New Jersey casino hotels have to be reassessed for further use, as hospitality seems to be a better option than gaming at the moment.

TJM Properties purchased the former casino hotel for an unspecified sum, however it plans to transform the former purpose of the institution into a non-gaming facility.

The Atlantic Club has been struggling with the current economic market, which forced them to shut down operations on their 800-room hotel in January. It didn’t help the firm that New Jersey has seen an increase in its online gaming traffic due to new policies in US gambling laws.

In February, TJM made its first purchase in Atlantic City, as the company took over the hotel part of the Claridge Hotel Casino, which boasts 500 rooms. TJM sees potential in the non-gaming tourism industry of Atlantic City.

Sherry Amos, TJM’s spokesperson, said, “TJM is attracted to the Atlantic City market, and they believe that non-casino amenities have great value in the future of Atlantic City.”

Atlantic Club and Claridge saved by Caesars and Tropicana initially

The Atlantic Club and Claridge were previously owned by Caesars Entertainment, before TJM snatched them up from the famous gaming group.

Gambling news highlight that before the sale, Caesars and Tropicana Entertainment bought the Atlantic Club out of bankruptcy in December. The two casino providers decided to share the assets, as Tropicana took over gambling equipment and customer lists, while Caesars got the building and the land.

After the joint owners opted to shut down the Atlantic Club in January, it lead to a decrease in the overall number of casinos in Atlantic City, dropping to 11.