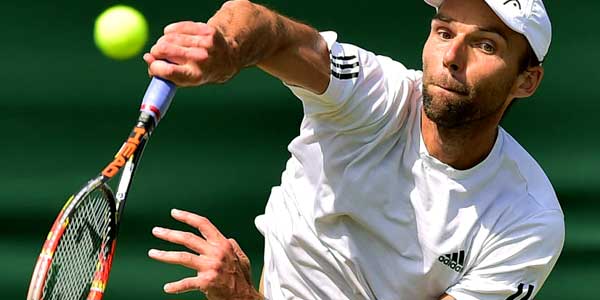 The best tennis players don’t always ace their serves. Number one on the Association of Tennis Professionals or ATP’s ranking is usually a different person from the service leader. With that being said, we will get to know the player who has the highest number of ace services by the end of 2018 on ATP stats leaderboard. Are you curious which player will have the most ATP aces in 2018? If you want to bet on it, here is our list for you:

A top professional player from Croatia, Ivo Karlovic is no doubt one of the bookie’s favourites to serve the most ATP aces in 2018. Online gambling sites in Croatia predict his odds at a high (4/1). Everybody knows Ivo Karlovic is the best server in tennis history. He has served 12,302 aces in 630 matches. To put that into perspective, even Roger Frederer, the best tennis player, only managed to serve a little bit over 10,000 aces in 1,300 matches!

Milos Raonic, a Canadian professional tennis player, also pretty solid odds of serving the most ATP aces in 2018 at (6/1) according to online sportsbook sites in Canada. His performance was extremely impressive this year. Despite his calf injury, Milos Raonic still managed to shine.

October 2017 saw Raonic serving 16 aces at the Rakuten Japan Open Tennis Championships. Online gambling news reported in only one day, 20 aces were hit by Raonic at the Wimbledon Championship this year. Next year, he might do even better!

American player John Isner is the first on ATP service leaderboard with the most aces in 2017. Remember that he hit 1,123 aces in total? It was 380 aces more than the second place, leaving the other players in the dust. Could he keep up his high standards this year? Online sports betting sites in US seem to think so because he has the highest odds out of all at (4/6). After all, it’s his fifth time in seven years ranking first on the most aces list.