Tottenham Next Manager Predictions After Mourinho 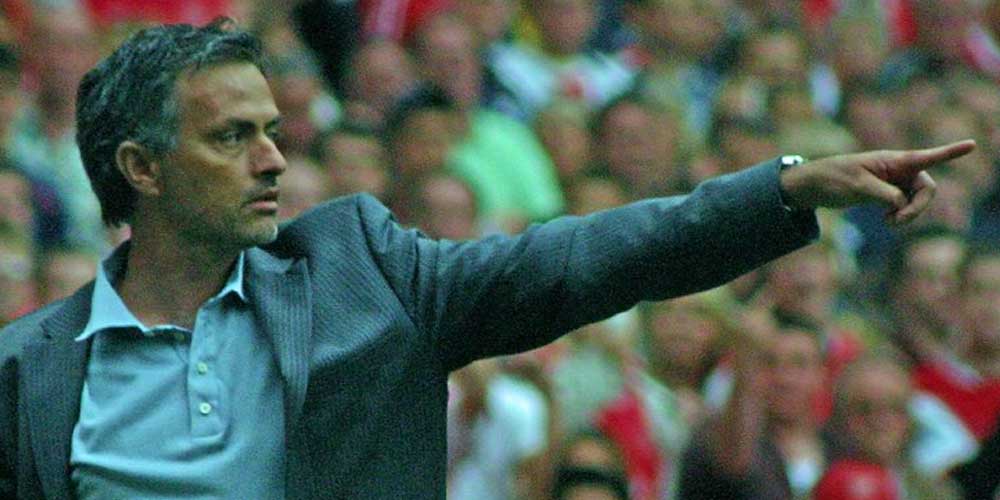 After the recent sacking of José Mourinho, bookies were quick to publish their Tottenham next manager predictions and odds. Italian manager Maurizio Sarri opens as a favorite to take over the team. However, the most recent reports indicate otherwise as Tottenham’s chairman has set his goal to sign Leipzig’s current head coach Julian Nagelsmann. Regardless of those rumors, there is no clear favorite yet. Therefore, take this chance to bet on who you think will take it as the odds profit margins are still high.

Tottenham Hotspur surprisingly decided to sack their Portuguese football manager José Mourinho. This was an unexpected decision since Spurs’ overall performance throughout the season has been decent. Currently, the team is sitting at 6th in the Premier League table with 53 points. Additionally, they are 2 points away from securing a champions league place for next season. However, the decision to sack “The Special One” was based on the recent performances of the team. Tottenham did not show signs of constant improvement over the season. Therefore, the team board was not optimistic about next season under the Portuguese manager. As a result, bookies were quick to publish their Tottenham next manager predictions after Mourinho. Although things are not clear yet, there are several interesting options that could potentially lead the team by the start of next season.

Tottenham Next Manager Predictions Are Close

Since the sacking of Jose Mourinho happened recently, there are no clear options yet for the new manager of the team. However, a recent report from Football Insider indicates that Spurs have already contacted German manager Julian Nagelsmann to take over the team. Additionally, it seems that Nagelsmann is Tottenham’s first choice to replace Mourinho after his impressive performances with RB Leipzig. However, online sportsbook sites in the United Kingdom have placed the German manager as the second favorite in their Tottenham next manager predictions. At 1xBET Sportsbook, the odds for Nagelsmann to take over the team are 5.45. Nevertheless, bookies slightly favor Maurizo Sarri to replace Mourinho since the Italian manager is currently without a team. The betting options for Sarri to manage Spurs are 3.66.

To conclude, it is still too early to predict who will become Tottenham next manager which is evident by the betting odds at 1xBET Sportsbook as in the table below. Who will you bet on?

Click here to visit the 1xBET Sportsbook for more odds