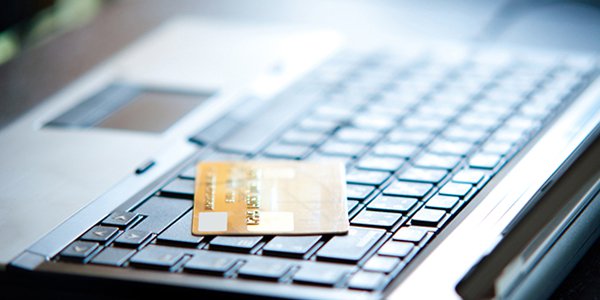 Popular gaming centers in Vancouver are currently facing investigation after millions poured in to the casino over a 3-month period.


Gambling news reports that numerous gamblers used four Vancouver casinos to bring in bags of $20 bills that amounted to millions of dollars in shady transactions. The provincial Finance Ministry stated that the clandestine dealings were ongoing for a span of three months before authorities managed to uncover them.


The sole establishment of Edgewater Casino in the Plaza of Nations in Vancouver reported a massive $5,242,090 in suspicious transactions dating for March 20 to June 21. There were other prominent casinos that also received unusual figures that amounted to millions. The New Westminster’s Starlight Casino claims to have gotten $2.5 million while Richmond’s River Rock Casino set the record with its transaction at a jaw-dropping $24 million.

• Crooks made cash transactions in washrooms of the casinos

• They used money bags that resemble the ones in films

Although the deals were later uncovered, at the times the events took place the police were rarely contacted as to what was going on. Mobile betting sites claim that at certain points, patrons came to the casinos with plastic or brown paper bags that were filled to the top with a great of cash in wads held together with rubber bands.

On peculiar instance took place on May 5th when a person came to Starlight Casino with a bunch of cash on him in various denominations. A total of $49,900 were bound together in rubber bands and hidden in a paper Body Shop bag. Some reports likened this to the money bags that can sometimes be seen in films that involve shady money dealings.

Another similar situation occurred on June 1st, which involved a patron appearing in front of the same casino with a cool $100,000. The interesting thing was that all of the money was stacked together in $20 bills, a denomination that is most widely used in transaction involving street-level deals. Judging by this some may assume that that is where most of the money must be coming from, considering the propensity of those exact bills.

Mobile betting site claim that many times the patrons didn’t bother to play at all at the casinos, or if they did then they would quickly play some minor stakes table for a very brief period and quickly wrap it up. They would just come in to do their business without much concern for the actual gambling and then be on their way to another deal.

Some reports even state that chips might have been exchanged in the casinos’ washrooms, while many bundles of $100 bills would change hands under the tables. It is commonly known among authorities that when cash transactions are used at casino then the source of that money cannot be directly traced. Some criminals use this unlawful system to launder dirty money and then they claim the earnings as casino winnings.

A special freedom of information request was approved by the provincial Finance Ministry which lead to a report that stated there were over 500 of these suspicious transaction cases that took place over 3 months. According to Canadian gambling laws, casinos are obliged to make identifications of people that engage in any sort of suspicious activity, and then they are to be reported to the provincial government which then takes the necessary actions.

Over 3 years ago the government initiated the anti-money-laundering strategy that aimed to reduce the use of cash in gaming facilities. This action would in turn lead to minimizing the opportunities for money laundering and other unscrupulous dealing of taking place at the casinos. Certain proposals suggested that electronic banking would serve justice for the strategy, which would render the need for gamblers to carry cash useless.

Despite making plans to implement this great strategy, is still hasn’t managed to be realized in effect. Mike Farnworth, the NDP critic for public safety and general solicitor, stated that of this agenda has been done. “I think that is particularly alarming.” He also expressed concern about the overall happenings at gaming establishment by pointing out to the fact that the local government has to research how to effectively tackle the problem which is not usual to them.