VCT 2021 Betting Odds – Which Team Can Achieve the Final Victory? 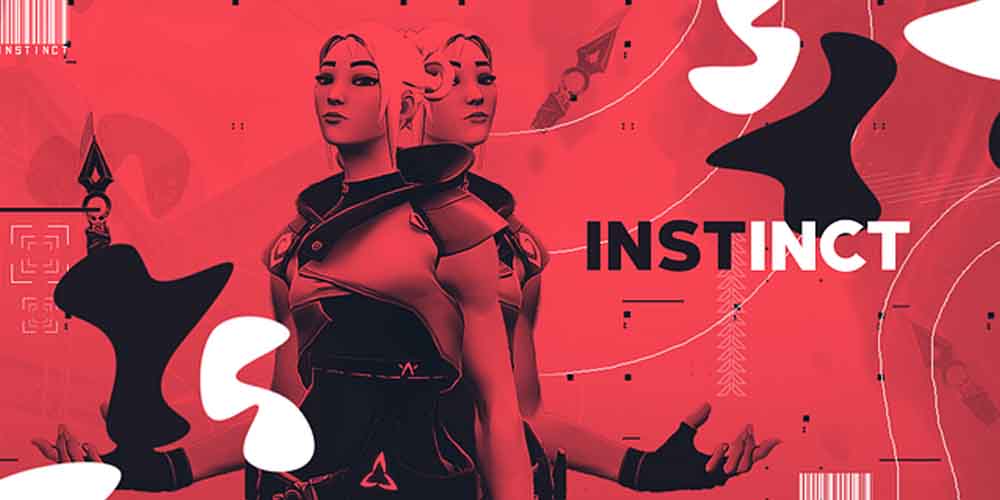 The Valorant Champions Tour 2021: Stage 2 Masters are coming. So, Let’s take a glimpse at the VCT 2021 betting odds together.

VCT Stage 2 Masters will take place on the 30th of May, however, the betting markets will be open until the 24th of May, when the championship begins. The event will be held in Reykjavík. Despite the lack of huge cash prizes, Stage 2 is still important. The team which scores the most is going to have a huge advantage in the World Championship according to the point system that most competitive game tournaments use. Even more, online gambling sites in Japan already created their wagers. And, as the betting options are open until the beginning of the virtual battles, the odds are high.

Which Teams Are the Most Potential According to the VCT 2021 Betting Odds?

The VCT betting odds points that the finals will be decided between the NA and the EMEA teams. Their odds are 2.19 and 2.2 at the 22BET Sportsbook at this moment. That’s not a surprise as RIOT GAMES’ products are mostly played in the North American and European states and countries. And as Riot announced that they remove Breeze from the map rotation, the routine of these competitors and extra advantage.

That was the easy part… The real question is who is going to achieve the so-wanted victory on the 30th of May? Top-tier esports crews neck by neck and huge question mark above promising new gamers.

Are There Any Tall-Odd Teams Which Worth Your Attention?

If you stay tuned with online gambling news in Japan, you know, that bookies in the Region expected better performance from the Japanese team, however, last weekend as they fail both their matches their odds has grown so tall that it would be very very unlikely that they surmount any of the top-odd competitors. On the other hand, despite Brazil don’t have as strong esports player choices as NA, or EMEA have, we can say that Valorant became a national esports in the country. Even if it won’t be their first victory according to the VCT 2021 betting odds, they are the perfect pick if you are looking for a tall-odd participant. As you can see in the table below, Japan stands for 23.0 and Brazil 7.9 at the 22BET sportsbook.

What We Must Know About VALORANT Champions Tour 2021: Stage 2 Masters – Reykjavík?

Reykjavík is an important challenge for all competitive players. Even if not the biggest gaming crews facing each other, still the top tier gamers will represent their regions. What also shows how prestigious VCT is that the happening is organized by Riot Games itself. Even more, it’s considered as an S-Tier tournament which is the highest tier possible in these divisions.

Betting Revenue on Valorant is Still Emerging in 2021

We already published an article about the emerging of Valorant wagers, when we talked about the super-intensive appearance of Valorant on the esports betting markets. However, that was only the tip of the iceberg. As time goes by, online sportsbooks in Japan put more and more volume on Valorant championships. Since Valorant combines the ventures of CS:GO and Overwatch with MOBA elements, we predict a bright future for this new but still traditional esports software.