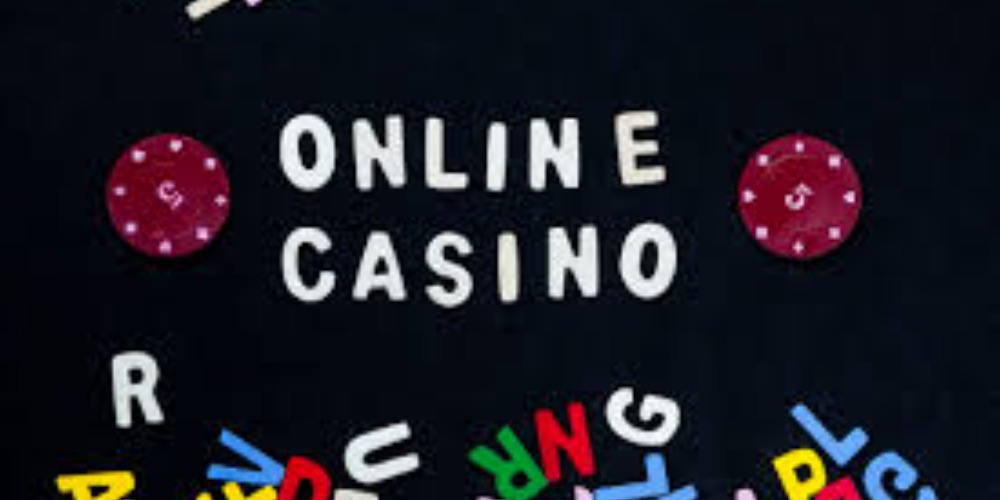 Online casinos with a lot of different games for every taste, and even without leaving your home, are now far from a curiosity. Technologies make it possible to spend time gambling online not only at the computer, but also to play mobile slot machines for real money almost anywhere with an Internet connection. If two or three hundred years ago, casinos were visited to play roulette or cards, then gradually, in the 20th century, slots supplanted all other gambling in popularity. Simplicity, fun, colorfulness and the likelihood of high wins did their job. In this article, we will talk about video slots of the new generation.

The History of Video Slots

Back in the early 90s of the 19th century, the company “Sittman and Pitt” produced the first slot machines. Indeed, they became an example for subsequent manufacturers. The first slot machine consists of 5 reels, which included 50 cards. It was a poker-based slot machine. However, the semblance of modern video slots was created only in 1976 by several engineers under the auspices of the Fortuna coin company. This company was from Las Vegas, which is the center of the world’s gaming industry.

Meanwhile, the first online gaming machine appeared in 1994. This slot machine had three reels and one pay line. The player had to press the lever to spin the reels. A few years later, the developers began to make video slots with 5, 10, 25, or more reels with many pay lines. Then the gaming industry presented its users with colorful animated slots, as well as 3D slots in online casinos in the USA.

Types and Characteristics of Video Slots of The New Generation

The main feature of video slots lies in the spinning reels, which distinguishes such slots from other gambling games. The player’s goal in this area is to launch the reels and get a large number of winning combinations. The amount of the win depends on the number of winning symbols on the reels, as well as bonus symbols. All in all, there is a wide variety of slot machines in the modern world. However, the most popular slot machines are classic, fruit, and video slots. Modern video slots contain classic symbols, free spins, bonus symbols, and multipliers.

Classic gaminators contain 3 reels, as well as from one to five pay lines. Some of them contain only one special function. Take the classic Ultra Hot video slot as an example. Meanwhile, Fruit Slots have beautiful animation graphics and lots of fruit symbols. The most popular example in this direction is the Sizzling Hot slot from the Novomatic company. Video slots have animated winning combinations and many bonus symbols and rounds. Most of the well-known gaming companies are engaging in the release of such slot machines.

Besides, there are special slots with 3D graphics with unique effects and good music. They also have several features that can increase a player’s winnings. Multipliers can multiply your winning combination several times, and some slots have a hundredfold multiplier. Scatter symbols can trigger bonus rounds, which also helps the gamer to increase potential winnings. Read about the 10 Best 3D Video Slots that you can play in the Intertops Casino.

The demand for high-quality online slots continues to grow and shows no signs of slowing down, with hundreds of software providers releasing hundreds of new slots every year. Modern video slots with beautiful graphics and sound, record-breaking progressive jackpots (Megaways), free spins, interactive bonus rounds, and licensed branded themes have taken online slots to a whole new level. Most of the older online slots have a limited number of reels and pay lines, which tend to stay the same throughout the gameplay.

However, in Megaways slot machines, the reel structure and number of lines are constantly changing, varying combinations with each spin of the reels to offer a unique gaming experience. Since its introduction by the provider Big Time Gaming, many of the largest online casino developers have adopted this mechanic to modernize their best slots to meet today’s player requirements. You can find this technology in the video slots of the new generation.

Autoplay mode is one of the most popular options in video slots, eliminating the need for gamers to manually activate each spin. Indeed, the essence of the automatic game mode is simple. A person selects the desired number of pay lines, the amount of the bet, and the number of spins of the reels, and then simply watches what is happening without pressing the Spin / Start button every few seconds. Meanwhile, several emulators use a basic variation of the automatic game without additional parameters. Some slots have a ton of customizable options. Regardless, the purpose of automatic play remains the same. It is designed to simplify the gameplay and make it more comfortable.

As we mentioned above, there is a basic variation of automatic play without additional settings. In it, the coils spin until the gamer deactivates this function. In an advanced variation of auto spins, the casino client can specify a certain number of reel spins, set financial limits, and also choose the time to spin the reels. There are emulators in which the autoplay ends when the gambler gets the right to activate this or that bonus round. Learn more about The Slot Machines of the Future from our article.

It is a mistake to think that when choosing the automatic mode of the game, the results of the draws somehow change. The profitability of any of the slots in the online casinos in the USA depends on its financial return, and not on how the gamer spins the reels – manually or automatically. To stay in plus more often, you should give preference to emulators, the monetary return ratio of which is at least 95 percent. These are the video slots of the new generation.

Indeed, the automatic game mode is very useful for people who launch slots on smartphones with a small screen. However, it is not very convenient to manually activate each spin there. Autoplay helps out fans of gambling in tournaments when a person is required to make a maximum of reel spins within a certain period. Finally, the automatic mode can be used when playing for fun to familiarize yourself in detail with the slots without being distracted by starting the reels.

Video Slots of The New Generation: Trends of 2021

The new slots of 2021 are interesting and appealing to casino players of all ages. Indeed, they are getting brighter, more attractive, and more complex. Unique mechanics and bonus features also make the new slot machines stand out from their predecessors.

The number of slot providers is constantly increasing and to exist in the gambling industry market, they must constantly offer something new. Meanwhile, this is why players are interested in new online slots:

If you are a gamer using a smartphone, you have nothing to worry about, as the end of support for Flash will not affect you too much. However, if you are a gamer with a desktop personal computer, you may have noticed that some of the slots are no longer available. Before mobile gaming became mainstream, almost every casino slot game was built using Flash. It was easy and convenient, although even at one time it had some security and performance issues. However, smartphones have become more advanced and completely changed the attitude towards gambling for money.

As of January 2021, Flash has been officially declared dead and Adobe is blocking any Flash content from running in the Flash player. In 2017, many game providers took immediate action. While some have started converting Flash applications to HTML5, others have simply abandoned their old products. As a result, some of the older slot machines simply stopped working on desktop computers. Luckily, there are plenty of new slots to replace the canned favorites of yesteryear. Many of the classic games have been redesigned with modern features and even have a higher payout. Read about Hot And Cold Online Slots before visiting the Intertops Casino. Good luck!

You can discover more about Intertops Casino here