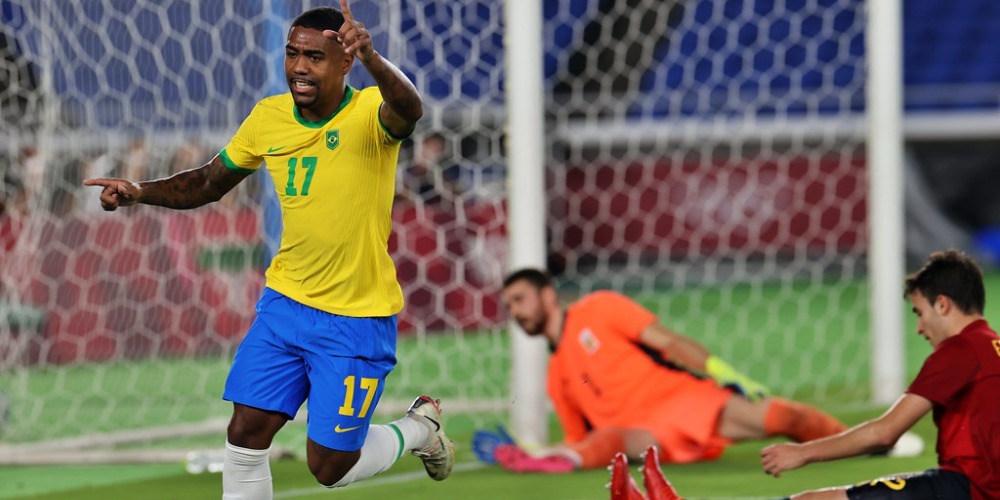 Vinicius Junior goals prediction is now the talk of the media after an excellent first half of the season. The youngster lacked the finishing touch in his first few seasons for the Merengues. However, it seems that he has matured significantly this year and is on his way to registering a remarkable number. Vinicius is currently #3 in La Liga’s top scorer standings with an excellent goal per game average. Therefore, if he keeps up the same pace, he has a good chance at exceeding all expectations for the season.

The Pressure of Playing as A Left Winger At Real Madrid

Real Madrid is without a doubt one of the greatest clubs in the history of the sport. The Merengues hold so many records and are miles ahead of other clubs in terms of trophies. For example, the club holds the record for most champions league titles at 13, which is 6 more than their closest competitors. As a result, playing for the Spanish club comes with great responsibility. Additionally, with the departure of Cristiano Ronaldo, the pressure to fill that position became even greater. Vinicius Junior joined the team as a talented youngster whose future was to replace the void Ronaldo left behind. The Brazilian played his first match for Real Madrid at 18 years old. Lacking the experience, the youngster performed below expectations.

However, fast forward four years later and he is today one of the best players on the team. Vinicius is now exceeding all expectations with his dribbling and goal-scoring ability. In fact, at the time of writing this article, the 21-year-old is in the #3 spot for La Liga’s top scorer standings. With that in mind, bookies have published their Vinicius Junior special odds for the number of goals he will score by the end of the season. Here is how you can bet on Vinicius Junior goals prediction.

Vinicius Junior Goals Prediction Show His Progress With The Team

Shortly after joining Real Madrid four years ago, fans and media attacked Vini for his reckless style of play. The Brazilian did not play the team game and was trying to do it all alone. He would try to dribble past players at the wrong time and lost the ball in the process.

Additionally, he used to get nervous in one-on-one situations with the goalkeeper. Some even went on to say that he was overrated and should not be playing for Real Madrid. However, looking at his performances now, he certainly is the most valuable player on the pitch. He became extremely calculated at the crucial moments of the game. As a result, with his current form, Vinicius Junior goals prediction for the current season will surprise you. This success is thanks to the amazing relationship the player has with his mentor Karim Benzema.

The Exceptional Relationship Between Vini and Benzema

In the beginning, the relationship between Karim Benzema and Vinicius was unstable. The two lacked any kind of communication on the pitch. In fact, a video surfaced of Benzema encouraging other teammates to not pass the ball to Vini claiming “He is playing against us”.

This sparked a lot of controversy about the stability of the team behind closed doors. However, things are now in a much better place as they are two of the best duos in Europe. To put it in perspective, Benzema and Vinicius have scored a total of 29 goals, which is two goals short of what Barcelona has scored in La Liga. With that in mind, let’s look at Vinicius Junior goals predictions for the current season.

With his performances, Vinicius Junior is on track to becoming of the best players in the world if keeps up the form. The Brazillian youngster exceeded all expectations and showed his true potential. As a result, he became one of the media’s main topics throughout the season. This included bookies and online sportsbook sites in Spain as they have recently published Vinicius Junior special odds. For instance, 22BET Sportsbook allows you to make your Vinicius Junior goals prediction before the end of the season. The betting odds for the Brazilian to over or under 20 goals are 1.85. With his current stats, Vini scored 12 goals after 20 games in La Liga. Therefore, if he keeps up with the current form, the trend lines are showing he will break that 20-goal mark. What is your prediction for the number of goals he will score by the end of the season?