Virtually Time To Bet On Biden/Harris Winning The Election

News >Virtually Time To Bet On Biden/Harris Winning The Election 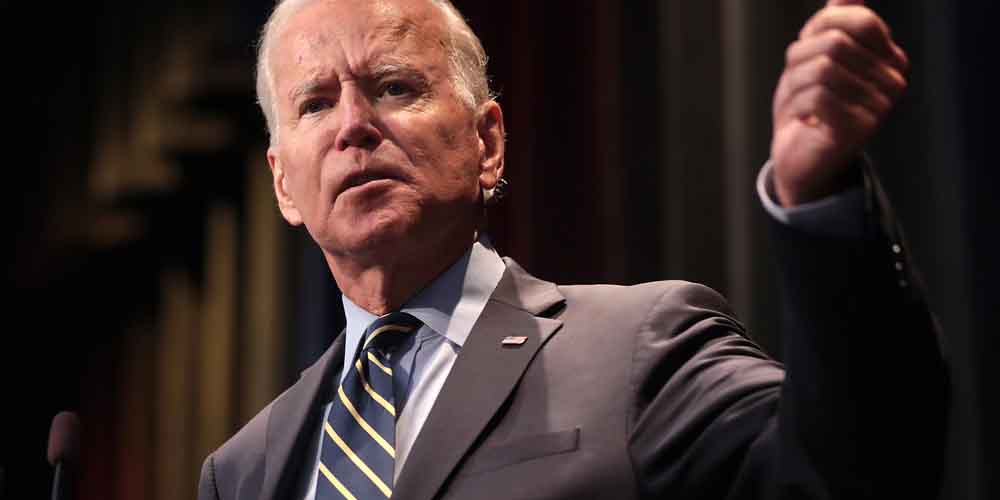 Putting a bet on Biden/Harris winning the election seems a bit of a no-brainer at this point. The polls are slanting their way, the nation is still in crisis, the public discontent palpable. This does not bode well for Donald Trump’s re-election chances. So does that mean you should write-off a bet on Donald Trump at online sportsbook sites in the US like Bovada? The polls showed him behind in 2016 too, remember? We take a look at the DNC surge and the Republican response.

“Let me be as honest and clear as I possibly can.” Said Michelle Obama into the camera at the virtual Democratic National Convention. “Donald Trump is the wrong president for our country.” She was in firm mood, continuing; “If you think things cannot possibly get worse, trust me, they can. And they will if we don’t make a change in this election.” Her call to action will probably prompt some to go out and bet on Biden/Harris winning the election. She made it sound so obvious.

“This president is not just a threat to our democracy.” Bernie Sanders imparted solemnly, “but by rejecting science he has put our lives and health in jeopardy.” The Democrats were pulling no punches. It was time for those of us who have bet on Biden/Harris winning the election to feel smug. “Nero fiddled while Rome burned.” Sanders dismissed the administration, “Trump golfs.” After this, a bet on politics in the US will feel like a bet on sports in the US, possibly pro-wrestling.

“Whenever we look to this White House for some leadership,” Michelle continued to demolish the Trump administration. “Or consolation or any semblance of steadiness, what we get instead is chaos, division, and a total lack of empathy.” She was in no mood to mince words. “You simply cannot fake your way through this job.” It was devastating. Watching her speak it was impossible not to think a bet on Biden/Harris winning the election is a good idea. How could they lose this?

“He is clearly in over his head.” Michelle said of Trump. “He cannot meet this moment. He simply cannot be who we need him to be for us.” It was masterly. If you’ve not yet bet on Biden/Harris winning the election at online betting sites in the US like Bovada, now’s the time. Even John Kasich spoke at the virtual DNC. “America is at a crossroads.” Said the Republican former Ohio governor. “The stakes in this election are greater than any in modern times.”

Bet On Biden/Harris Winning The Election At Bovada

It’s the high stakes, of course, that are pressing Republicans to leverage every possible tactic to limit the vote. The “reorganization” of the Post Office just one front in that particular feud. As Michelle said, they’re “Doing everything they can to stop us from voting. They’re closing down polling places in minority neighborhoods. They are purging voter rolls. They’re sending people out to intimidate voters, and they’re lying about the security of our ballots.” Mic drop moment.

After seeing Bernie and Michelle speak, a bet on Biden/Harris winning the election looked all but inevitable. Their portrayal of the President and the Republicans was damning. You’d no really expect anything else. However, anyone in the US gambling laws isn’t being broken to suppress the vote needs to look again. If they don’t they’re going to wake up in December to some very surprising hearings in congress. The DNC was virtual, the mood of its speakers as real as it gets.

We take a look at why a bet on Biden/Harris winning the election became almost irresistible after Michelle Obama had her say at the virtual Democratic National Convention.