Whittaker vs Gastelum Preview – It is Not a Close Fight! 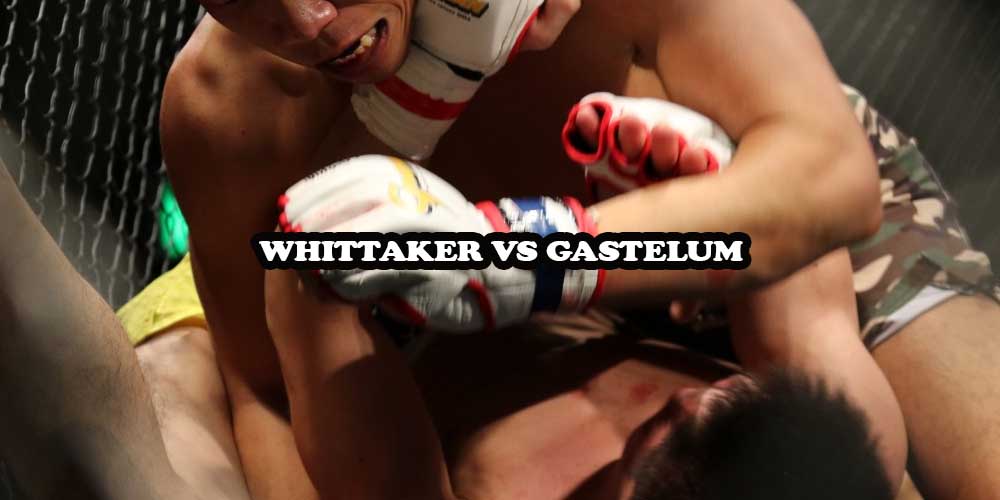 Whittaker vs Gastelum preview and odds favor the former champion! This fight was supposed to happen in early 2019, but it fell apart and a lot has happened since then. Regardless of the circumstance, the winner will most probably set himself in line to challenge for the title. Although this fight is close on paper, in reality, it is not as close as you might think it is.

A Fight that is a Little Too Late

Robert Whittaker and Kelvin Gastelum were going to fight each other at UFC 234 in February 2019. At the time, Whittaker was the middleweight champion while Gastelum was on a 2-fight win streak. Unfortunately, The Reaper had to pull out of the fight due to an injury and the fight fell apart. After that, Gastelum went on a 3-fight losing streak against Adesanya, Till, and Hermanson. It seemed that we were never going to see those two square-off ever again as Gastelum was on a decline. However, with the latest development of Gastelum winning his last fight and Costa pulling from fighting Whittaker, it is back on! Therefore, we will provide you with Whittaker vs Gastelum preview as it is one of the most exciting fights in the division. It is even more exciting than usual because the winner will probably get a shot at the title.

Whittaker vs Gastelum Preview and Prediction

Two years ago, a fight between Whittaker and Gastelum is much closer than it is now. In those two years, Gastelum was on the receiving end of a 3-fight win streak and took a lot of damage in the process. Also, his confidence level is definitely not where it should to be. On the other hand, Whittaker managed to pull two impressive wins against Till and Cannonier after losing his belt. Therefore, even though both are well-rounded fighters, their mentality will play a big factor in determining the winner. As a result, online sportsbook sites in the United States heavily favor the former champion in their Whittaker vs Gastelum preview and odds. For instance, at 22BET Sportsbook, betting odds for Whittaker to pull his third consecutive win are 1.40, while odds for Gastelum to win are 3.108. A safer option to bet on is definitely the former champ!