Will Roger Federer be the Highest Paid Athlete in 2021?

News >Will Roger Federer be the Highest Paid Athlete in 2021? 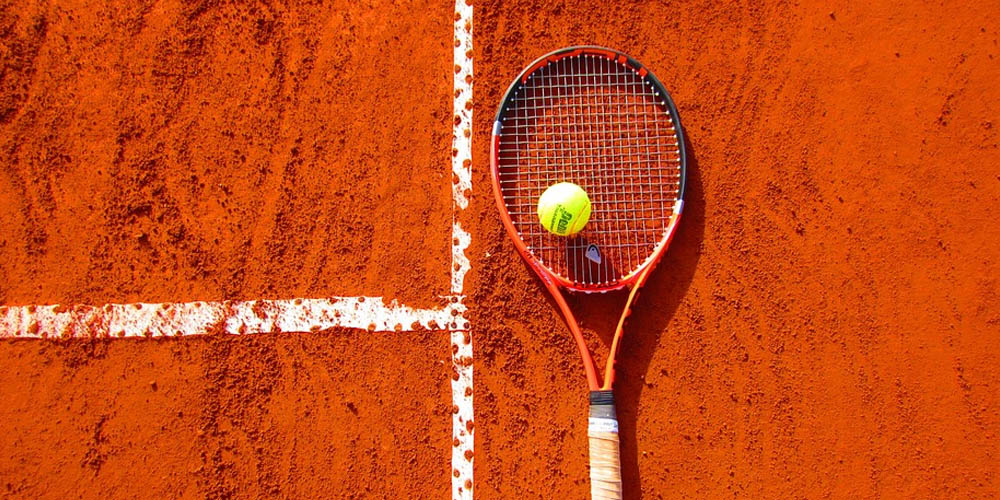 Roger Federer became the first tennis star to top the list of highest-paid athletes on Forbes for the year 2020. Although he won Wimbledon eight times and he collected 20 Grand Slam titles, his wealth does not come directly from tennis. Instead, he cumulated his wealth through lucrative sponsorship deals.

The 38-year-old Swiss tennis star is the fan-favorite. Therefore, he remains among the frontrunners by 2021 Wimbledon betting tips. Besides, despite that Roger Federer retirement odds suggest he might end his career soon, he is very hungry and active. What is more, he is clearly someone people associate with elegance and sportsmanship. And, that is because he is very careful about all the little details.

These are some of the many things that make the Swiss gentleman enjoy lucrative sponsorship deals. It is safe to say that he will likely continue to attract the biggest endorsements as online sportsbooks in Switzerland suggest. Will that make him the highest paid athlete in 2021? According to 22BET Sportsbook, yes that will likely happen with a value of 2.75.

Why Federer can easily be the highest paid athlete in 2021?

Forbes’ senior editor Kurt Badenhausen called Federer once the perfect pitchman for companies. That is very true as online sportsbook news in Switzerland reported that he has 13 commercial deals. Most of these deals spread to 10 years. Federer’s brand is just pristine which is why those can afford to align with him, clamor to do so.

Federer’s biggest partner is Japanese clothing giants Uniqlo who does not only supply him with tennis apparel but also lets him design lines of the brand. Rolex is another big brand that made him its biggest ambassadors. Mercedes-Benz partnered with Federer since 2008 and he became the company’s global ambassador in 2011. Not just that but even the largest Italian pasta-selling company in the world Barilla endorsed Federer. There are also many other brands that are paying Federer to use their tennis equipment, luggage, and even own an airplane.

The Swiss star was the fifth richest sportsman in 2019. But, he won the first spot with an estimated $106.3 million over the last year. It was the first time for a tennis player to lead the list since it commenced in 1990. Federer comfortably surpassed soccer stars like Cristiano Ronaldo ($105m), Lionel Messi ($104m), and Neymar ($95.5m). Whereas, NBA stars LeBron James, Steph Curry, and Kevin Durant are trailing behind.

Federer took the lead and will likely not relinquish it anytime soon. That is why a bet on Federer to be the highest paid athlete in 2021 is very safe. If you wish to see more special odds, just have a look at our review about 22BET Sportsbook.