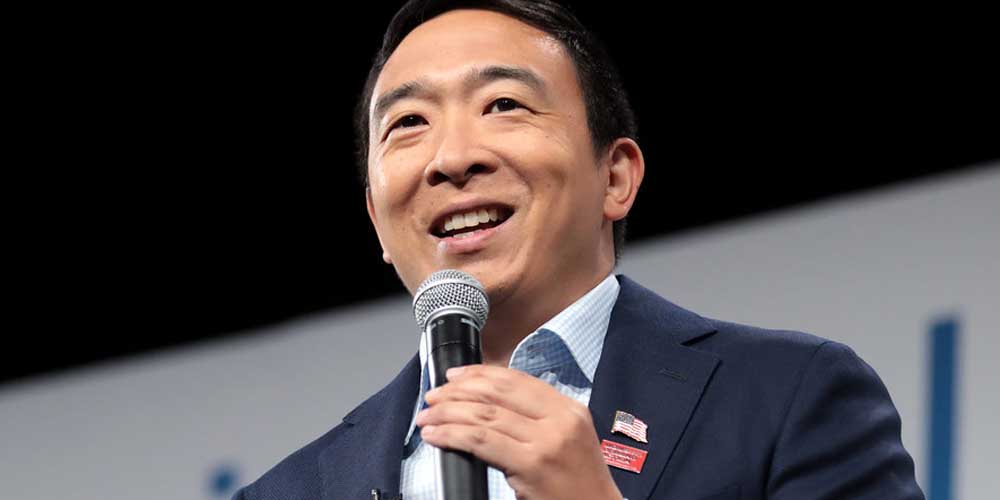 The rival campaigns seem to have bet on the 2021 New York mayoral election only getting fiercer. Gone is the veneer of polite politics. The gloves have come off. Now it’s every man for himself. This is mostly because online betting sites in the US like Bovada have started giving Andrew Yang far shorter odds. So, his rivals, spurred on by having little to lose, have chosen to take the celebrity candidate head on. But can any of the locals eclipse this political rising star?

Even on top of the temporary exigencies of our situation, New York has issues. People will expect the next mayor to get to grips with all of them. This is not least because Bill de Blasio is a tricky act to follow. Recently his moves to legalize marijuana, decriminalize sex work and reform the city police have hit the headlines. So you can bet on the 2021 New York mayoral election to echo with big plans. Candidates go big or risk looking distinctly underwhelming by comparison.

Of course, as soon as you start outlining your schemes and programs you open yourself up to criticism. You need to choose priorities and in doing so must abandon other things. Other things people want. This constant balancing act is what makes a bet on the 2021 New York mayor election different from a bet on sports in the US. The goal posts shift on an almost daily basis. Which is probably why personality and name recognition has such a large impact on proceedings.

Andrew Yang is a good democrat. He ran for President, he helped in the Georgia special election that gave the party control of the senate. He’s been a good party man. The democrats like him. He’s got youth and energy and a tech background that makes older candidates look out of touch. However, it is his name recognition that makes him a good bet on the 2021 New York mayoral election. He’s currently favorite despite coming under an increasingly large barrage of criticism.

Odds On The NY Mayoral Election

His rivals are quick to paint him as a carpet-bagger. A democrat celebrity who parachuted in to give them a high profile presence in the media. However, much of this negativity washes right off the almost squeaky clean Yang. Baltimore based Eric Adams is falling behind despite his efforts, and Dianne Morales and Scott Stringer don’t fare much better. The odds on Andrew Yang at Bovada and other online sportsbook sites in the US say it all. Name recognition wins elections.

Bovada Has All The Odds On US Politics

Donald Trump proved it in 2016. Andrew Yang is relying on it now. Oh he has policies that sound as convincing as Wiley or McGuire. However when he wins, and at 4/11 on Bovada and the like, it seems he will, his name will have won it for him. So, does that mean a bet on the 2021 New York mayoral election is a wager on political malaise? On democracy breaking down into a series of celebrities running for office? The NY election odds seem to suggest it will be.

“If our campaign still feels positive and energetic and buoyant in the final days, I think we’re going to do great.”

This is, alas, to sell Andrew Yang and his rivals short. Not all famous people are as useless as some others we could mention. Andrew Yang is a successful businessman who would bring a large scale vision to the job. None of his rivals will do less. It’s a big job and whilst we can sit back and take advantage of US gambling laws to bet on the 2021 New York mayoral election at Bovada, these bickering candidates are risking far more. Yang his entire future political career.

We take a look at why Andrew Yang is the candidate to back if you’re going to bet on the 2021 New York mayoral election.