You Can Bet On British Politics To Flush Out Boris Johnson 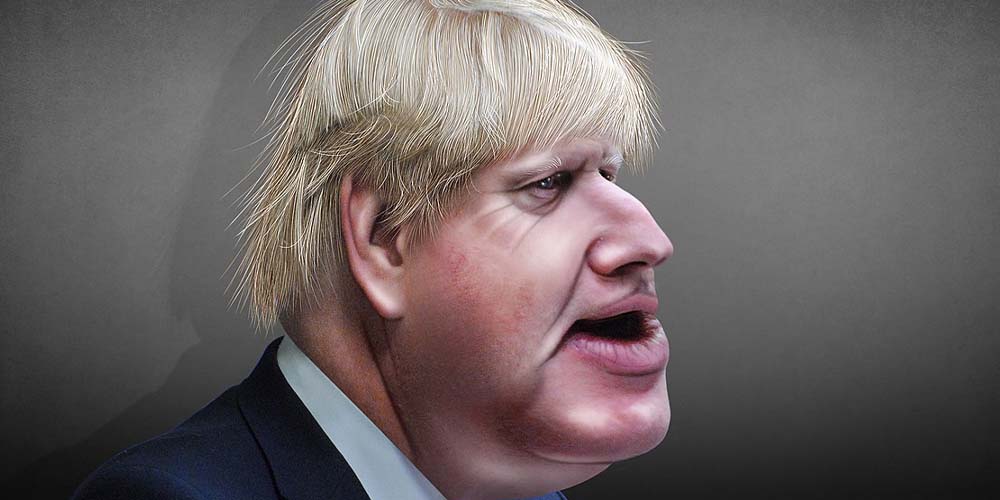 Having got a deal the future of the British Prime Minister now hinges upon its results. It might have been a masterly piece of brinksmanship and diplomacy, but if it leaves people poorer? Who’ll care? Certainly not the Conservative Party. They’re not afraid to ditch those associated with failure. That’s why those who usually bet on sports in the UK should shift over and bet on British politics instead. Boris is 2/1 to get the heave-ho this year, and that’s a tempting wager.

“We have taken back control of our laws and our destiny.” Said Boris Johnson placing his own very much in the hands of the economy. Various people have issued dire warnings. Brexit might not be the bed of roses Boris claimed. If they are right, and people feel it in their pockets, Boris’ is in trouble. His trade deal with India has fallen through, the US is still up in the air, and there have been supply issues. If this goes wrong, you can bet on British politics to exact a price. His head.

They already have an obvious replacement. Rishi Sunak. The popular youngster is 2/1 to be the next leader of the Conservative Party. The only question is when. The 1922 Committee likely to find itself considering his fitness sooner rather than later. Someone has to carry the can for Brexit, and Boris Johnson has long since nailed his colours to that mast. Hence, online sportsbook sites in the UK like Bet365 have the Tories at 2/1 to replace him before the year is out.

Could The Tories Hunt Elsewhere For A Leader?

Of course, the fly in that ointment is that Rishi dished out quite a lot of cash recently. In the short term this always makes Chancellors popular. In the long run it makes them appear profligate. When, as is inevitable, Boris takes the blame for Brexit, and its fallout, the Chancellor could well find himself swept up in the maelstrom. You might bet on British politics to view Sunak as the adult in the room, and that’s fine. He’s certainly smarter than Johnson. But if the walls fall down? No more room.

Odds On Next UK PM

This means the party could well choose instead someone from the wilderness. Jeremy Hunt comes to mind. He’s appeared steady and sensible in face of Brexit insanity. If he can put his time as Health Secretary behind him, he could well walk in and take charge. Much of the party would, alas, be glad of a more traditional candidate. So, despite being out at 12/1 at online betting sites in the UK, like Bet365, Jeremy Hunt getting the leadership isn’t such a bad bet on British politics.

Grab A Mercenary Bet On British Politics At Bet365

Sure, you have to be quite cynical, but the other alternative is Michael Gove. Michael Gove is probably quite popular amongst the party faithful. Amongst the public, he’s almost universally loathed. The Conservatives choosing Michael Gove to lead them would be more a cry for help than sensible political maneuver. Getting rid of Boris will already be a wrench, they’re quite fond of the mop-topped Muppet, but you can always bet on British politics to be nastily mercenary.

Odds On Next Tory Leader

So will it be too mercenary for a bet on Rishi Sunak to be the next Tory leader? Probably. A bet on Jeremy Hunt is probably smarter. You can always bet on British politics to be more conservative than you think. You can, of course, bet on the Conservatives to pick their moment. As you should when taking advantage of UK gambling laws to bet on them. 2021 is going to be a long year for the Tories. But, not as long as the odds on Boris Johnson surviving in his job till the next election.

We take a look at why the best bet on British politics is the ousting of Boris Johnson by his on party just as soon as they can safely be rid of him.