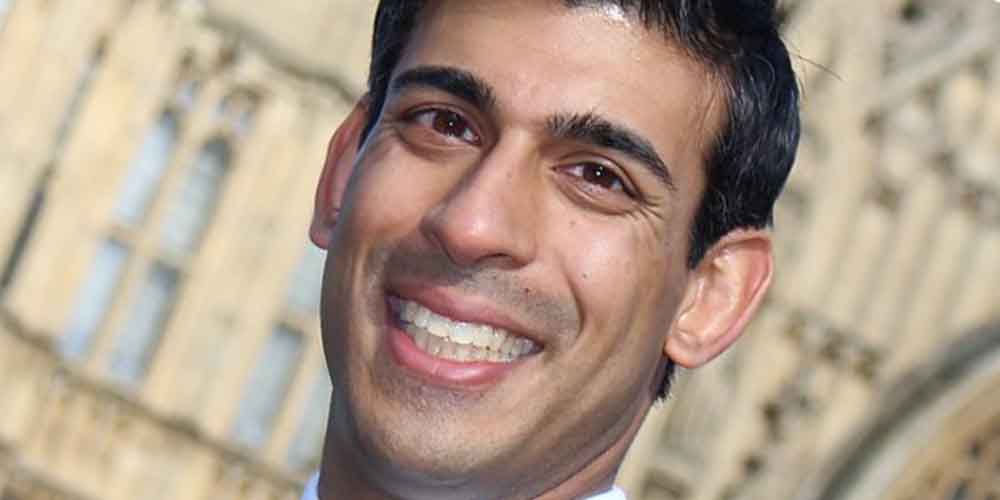 You can bet on Rishi Sunak to bask in the glory of media attention as he runs through his budget this week. He wants to be the next leader of the Conservative Party in the UK. So the more he gets into the public eye the better. However Michael Gove also wants the job, and he’s far more experienced. So if you’re going to take advantage of UK gambling laws at Bet365 or similar beware. The odds on the next Conservative leader might not reflect the reality of Tory thinking.

Everyone knows that at some point the Conservatives will need a fall guy. Naturally, most people bet on Boris Johnson being that scapegoat. They will have Bojo carry the can for their collective incompetence over the last decade and rebrand themselves. The only big questions left are when that will happen and who will take over when Boris has gone. Currently the odds on Boris Johnson and the Conservatives are rather good, but that’s only because Labour are just so useless.

Do these odds on the next UK general election keep Boris safe? Well no, not really. Stumbling from crisis to cockup is no way to run a country, even if it is popular. You can already hear the mutterings of dissatisfaction from the backbenches. This despite online sportsbook sites in the UK clearly giving the Tories a firm lead going into the next election. Boris is a divisive figure. Something you can bet on Rishi Sunak inferring as he gamely runs through the Autumn budget.

Bet365 Has Your Bet On Rishi Sunak Taking Over

Now you shouldn’t really bet on the Conservatives to dump Boris before the election. They know he is still very popular, but he provides almost weekly excuses to get rid of him. You’ll find very long odds on the Conservatives failing to find a reason to ditch the blonde bombshell. So, it is less a question of ‘if’ than ‘when’. Which is why you can bet on Rishi Sunak, and indeed bet on Michael Gove, to continue their campaigns. They both really want to lead the Conservative Party.

Bet On The Next Conservative Leader

Of course, you may think putting a bet on the next leader of the Conservative Party a little dry. However, we’ve seen how these contests often lead to backbiting, betrayal and all out slanging matches. So there’s plenty of drama to entertain. You can bet on Rishi Sunak doing lots more young and energetic photo ops. Whilst you’ll find the odds on Michael Gove hitting another disco are quite short too. So if nothing else you can bet on politics in the UK to be hugely funny.

Odds On Michael Gove Keep Him As Main Threat To Rishi

Both these leading candidates are attempting to portray themselves as a ‘man of the people’. You can bet on Rishi Sunak finding that easier. He looks far more normal than Gove. Shrek looks more everyday than Gove. Still many in the party will still bet on Michael Gove taking over instead of Rishi Sunak. They see Gove as a continuation of the traditions of the party, and Rishi Sunak as a radical shift. So, the odds on Rishi Sunak at Bet365 are quite surprising. He’s leading.

All the more so because Rishi is in charge of the economy and at present it’s broken. The UK faces shortages, price rises and tax hikes. Mostly because of Brexit. As the face of these issues you should bet on Rishi Sunak having no chance against the far more experienced Gove. So if you’re going to bet on the Conservatives making a radical change, think again. They’re far more likely to opt for Gove regardless of what the odds at online betting sites in the UK like Bet365 say.

We take a look at how you can bet on Rishi Sunak to make hay whilst the media sunshine bathes him on Budget Day.