Zlatan Ibrahimovic Special Bets for His Return are Exciting!

News >Zlatan Ibrahimovic Special Bets for His Return are Exciting! 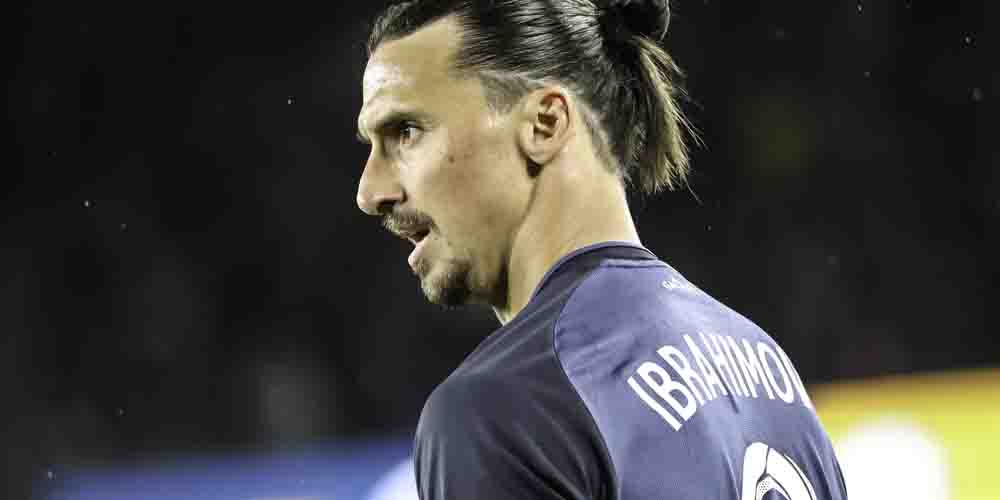 After the announcement of his return in 2021, Zlatan Ibrahimovic special bets for the next couple of years are out. Fans are excited for his return as Zlatan’s character and ego on the pitch is something that everyone wants to see. Additionally, the next couple of years are probably the last of which he will play for Sweden. Therefore, make sure not to miss watching this legend playing again, and take this opportunity to bet on him and win money.

Ibrahimovic Comes Out of International Retirement

Zlatan Ibrahimovic recently announced that he is coming out of international retirement for Sweden. At the age of 39 and being away for five years, this was a decision that fans were not expecting. The last time Zlatan played for Sweden was back in 2016 in the European Championship. With a record of 62 goals and 19 assists in 118 matches, Ibrahimovic will certainly be a significant added value to the team. However, nearing almost 40, the question of how well he will perform with Sweden is in discussion. Therefore, Zlatan Ibrahimovic’s special bets are all about his stats with the national team in the near future. Regardless of his age, expectations from his return are high! Current Sweden’s coach Andersson is excited for his captain’s return and described Zlatan as an excellent player with a lot of experience that will certainly help the team in the upcoming competitions.

Zlatan Ibrahimovic Special Bets are All About Sweden

International football has never been more exciting! With the UEFA EURO 2020 and the 2022 World Cup, we are preparing for thrilling matches. Additionally, with the return of a player with a unique personality like Zlatan, things get even better. As a result, bookies and online sportsbook sites in Sweden published a specific section for Zlatan Ibrahimovic special bets. For instance, at 1xBET Sportsbook, the betting options include whether he will play at the UEFA Euro or. Betting options for him to play at the tournament are 1.25 while the odds of him not playing at it are 3.54. Additionally, you can bet on Zlatan scoring in an official match for Sweden with odds of 1.25. However, if believe that he will not score again for Sweden, then your betting odds are 3.54. Finally, Zlatan Ibrahimovic special bets include whether he will play at the 2022 World Cup. Betting odds of him playing there are 4.00, while the odds of him retiring before that are 1.20.