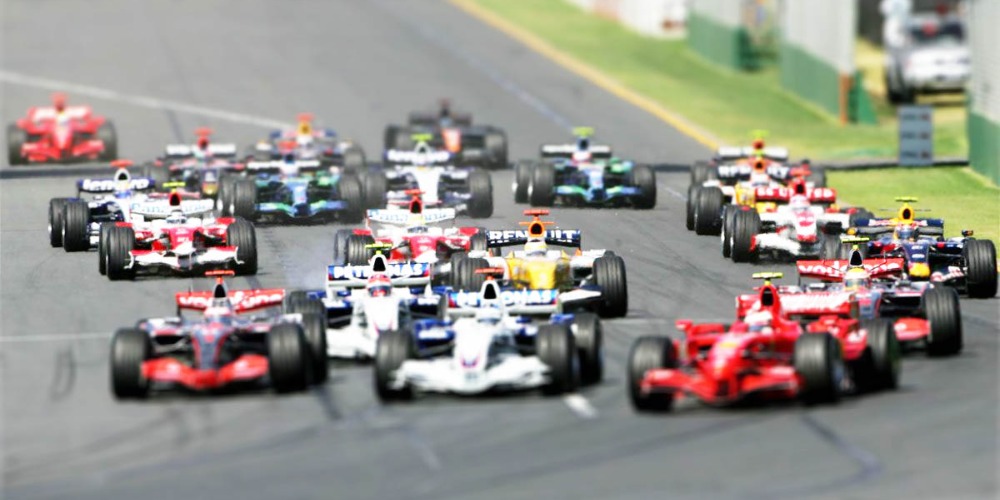 The flourishing competition between Ferrari and Red Bull will continue in Melbourne. The third race of the ongoing Formula 1 season takes place on Sunday, April 10, at the Albert Park Circuit. So, hurry up to check our Australian Grand Prix betting tips along with the latest odds on the winner.

This Sunday, F1 Australian Grand Prix is back in Melbourne. Preceded by Bahrain GP and Saudi Arabian GP, this is going to be the third F1 competition in 2022. Following the results of the two previous races, the top-5 in the standings looks like this:

Charles Leclerc tops the F1 championship after finishing first and second in Bahrain GP and Saudi Arabian GP respectively. He is followed by another Ferrari driver Carlos Sainz Jr. The champion of the 2021 Formula 1 Max Verstappen is only third. However, his confident victory at the Jeddah Corniche Circuit resulted in his best odds to win the next race in Melbourne.

The start of the ongoing season was one of the worst for Lewis Hamilton. The British driver finished third in the first race and barely reached the top-10 in Saudi Arabia. Considering his past failures in Australia (Hamilton won only two local GPs in 2008 and 2015), the Mercedes driver’s odds to win are not too good.

Currently, the odds for the 2022 Australian Grand Prix are the following:

Despite the controversial start of the season, Max Verstappen has a better run than his opponents in the Australian GP. The Dutch driver leads the odds at most online sportsbooks including 22Bet. Leclerc is just one step behind, so betting on him might be a win-win. You can find the best Australian Grand Prix betting tips, odds, and markets at 22 Bet Sportsbook. Prix Australian