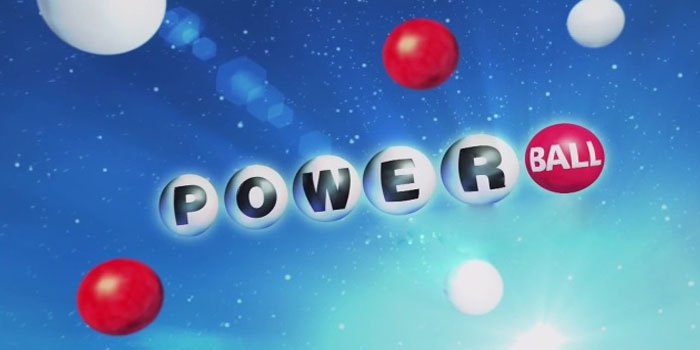 The unbelievable jackpot will go in three ways at least as Powerball winning tickets were sold in California, Florida and Tennessee.

Saturday’s Powerball jackpot was $900 million. However, since no jackpot winner was drawn, the lottery frenzy continued, making the jackpot a world record $1.586 billion for Wednesday. This would mean a $930 million single payout for one winner, or a full payout in installments over 29 years.

Statisticians revealed that the best lottery strategy to win the highest possible amount was when the jackpot was around $900 million, so last week. The highest the amount rises, the more lottery tickets are sold, so the chance for multiple Powerball winning tickets are drawn is getting higher and higher. And this lotto strategy specualtion was justified by the result with three Powerball winning tickets eventually.

Powerball can also be played from other parts of the world, not just the United States. EU lottery players can buy a lotto ticket online for Powerball via EuroLotto, a destination providing online lotto in the EU. Read the EuroLotto review in our online lotto guide to find out more on this internet lotto site.