2019 International Booker Prize Underdogs: Bet on “Jokes for the Gunmen” 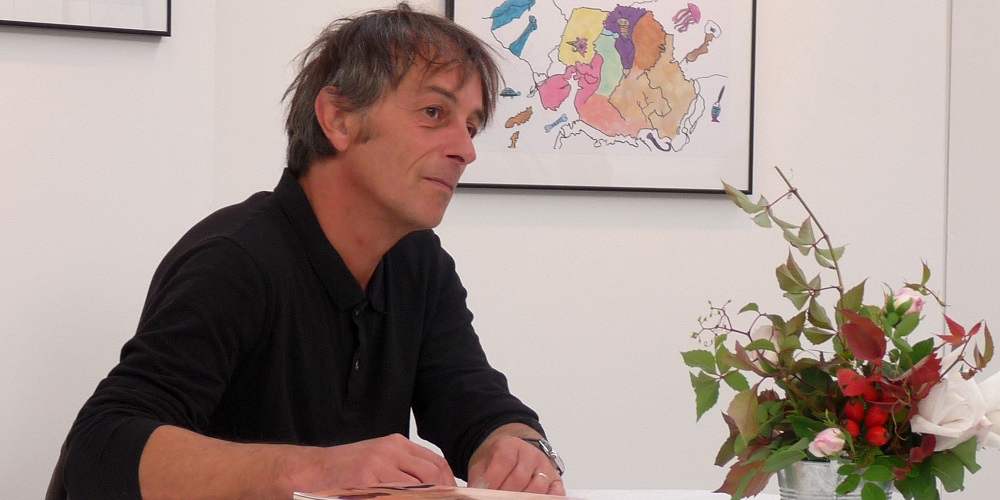 The Man Booker International Prize winner will be unveiled on May 21st. 13 novels are in competition. Thus, we are presenting reviews of four novels, considered the most competitive 2019 International Booker Prize underdogs. On top of them is a brilliant collection of short stories, “Jokes for the Gunmen” by Mazen Maarouf.

This year’s list of competitors for the best novel of the year has several distinct features. The list is dominated by books from small presses. They are translated to English from nine languages, and the authors come from 12 countries across three continents. Out of the 13 longlisted authors, 8 are women.

Online sportsbook news in the UK reported that among the top contenders “The Years” by Anne Earnaux is the favourite. However, several short novels with dark laughter and feminist comedy also have a chance to win the award. Here is our selection of four 2019 International Booker Prize underdogs.

Maarouf’s “Jokes of the Gunmen”: 12 Stories with dark laughter

Mazen Maarouf a Palestinian-Iclandic writer has written his first collection of 12 short stories under the title of “Jokes of the Gunmen”. Maarouf’s book tells us what the world looks like from a child’s innocent but muddled perspective. The stories, set in unnamed cities, are about life in a war zone, peppered with mistakes, accidents, and painful encounters.

Maarouf’s stories are for dark laughter, in a similar style to that of Cortazar, Beckett, Kafka, and Brecht. He finds himself writting about sex, death and the all-important skill of making life into a joke. His stories are deeply peculiar, occasionally touching and often very funny. “Jokes of the Gunmen” values 10/1 at 22Bet Sportsbook, to win the coveted award.

Olga Tokarczuk, who won the award last year for her novel “Flights”, has returned. This year, she deserved her nomination with her book “Drive Your Plow Over the Bones of the Dead”. The book belongs to the categories of murder mystry, dark feminist comedy. However, Tokarczuk is not the favorite to win the award again, but she is among the 2019 International Booker Prize underdogs with 10/1 odds.

In her book, Tokarczuk takes us to a remote village in south-west Poland. The protagonist is an eccentric woman in her 60s named Janina Dusezjko. She faces the disappearance of her two dogs, and later on she becomes involved in the investigation to find them. The book offers provocative ideas on madness, social justice against people who are marginalized, and animal rights.

South Korea’s most renowned writer, Hwang Sok-yong, won nomination for his short novel “At Dusk”. A novel described by The Guardian as a regretful, bittersweet exploration of modernization. In his book, Sok-yong talks about Park Minwoo, who was born into poverty in Seoul. Yet he became the successful director of a large architectural firm. Minwoo receives a message from a childhood love, taking him back to the memories of people and places on the fringes of the city.

The novel has won Emile Guimet prize for Asian literature last year. It is also among the 2019 International Booker prize underdogs with 8/1 at online sportsbooks in the UK.

“Four Soldiers”: A rich study about companionship in combat

Hubert Mingarelli’s “Four Soldiers” is a short novel about friendship and moments of happiness that illuminate the darkness. It is about four illiterate soldiers in the Romanian front during the Russian Civil War of 1919. For months, there will be no fighting. The soldiers spend time just cooling their heels among the trees. They smoke, rest, wash and talk, while waiting for the spring to come. The novel is a rich study of companionship and loyalty among men in combat.

If you wish to bet on “Four Soldiers” with 15/2 odds, just have a look at our review about 22Bet Sportsbook.