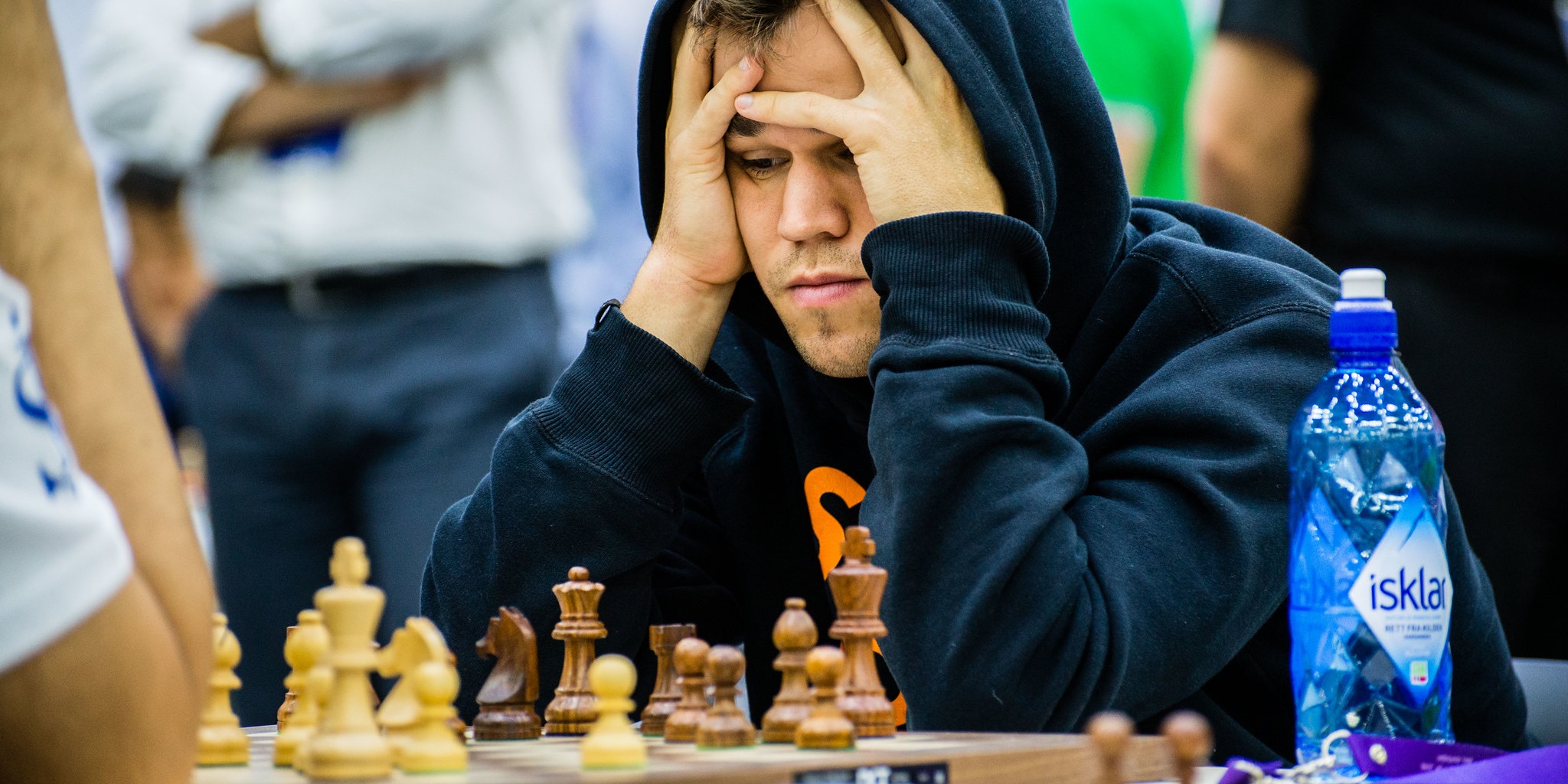 The qualifying games just started but you can wager on the event already. In the world of mental games, this is the most prestigious happening. Take a glimpse at our 2020 Chess World Championship betting predictions to forecast will the Norwegian champion defends his title. Magnus Carlsen is a young talent with breathtaking chess achievements.

This outstanding event determinates the absolute Chess Grand Master of the world. The happening exists since 1886. From 1948, the FIDE, the International Chess Federation administrates the championship. FIDE is a French acronym for Fédération Internationale des Échecs. The actual unified Championship formed in 2006.  Since 2014, the competitions are based on a two-year circle. After two years of qualifying games, the most successful participant can challenge the actual Champion.

Magnus owns the title since 2013 when he defeated Viswanathan Anand, the former Indian champion. If you check any chess bets, he always has the shortest odds. So, it isn’t too difficult to figure out what 2020 Chess World Championship betting predictions picture about the upcoming year. Despite he is still in the green, some online gambling sites in France only have two options for most of the Chess Competitions. Will Magnus Carlsen wins: Yes or No?

Unfortunately, there are not too many sites who offer wagers but most of the online sportsbooks in France are already preparing for the Championship. For example, you can see a table below about what are the odds at Bwin.

In sum, in the world of chess, champions are doesn’t change every two weeks. If a mastermind reaches this title, he will do everything to keep it as long as possible. Magnus Carlsen is the best chess player in the world. Even more, probably he is one of the greatest Grand Masters who ever lived. If you are interested in other challengers, you can find the whole list of multipliers at Bwin.

Ding Liren and Fabiano Caruana also can be potential winners

Based on the odds, the 2020 Chess World Championship betting predictions indicate that the young Norwegian is the absolute shoo-in. However, in mind-games you never know when your opponent will surmount you. I mean, these guys became Chess Grand Masters at age 14. Later on, in their twenties, they have beaten the most experienced sportsmen. They are developing much faster than the other older competitors. Despite their longer odds at Bwin, the Chinese Liren with 7.00 and the Italian-American Fabiano with 11.00 also can be threats to Magnus. At the official site of FIDE, all of these young talents have ratings above 2800 in the standard letter.

The rivalry between these young geniuses is going back for years.  The 2018 Norway Chess Tournament Betting Odds told us the other emerging Chess Masters have a bigger chance to win against the Norwegian phenomenon year by year. Later, last year we mentioned that if you are willing to bet on the 2019 Norway Chess Tournament to end the same as last year, you can lose because the Carlsen boy is already reached his play peak. But now, based on statistics and forecasts he is the absolute winner of all these events. However, sooner or later a new champion must appear, that’s how life works. When will Magnus’ heyday end?