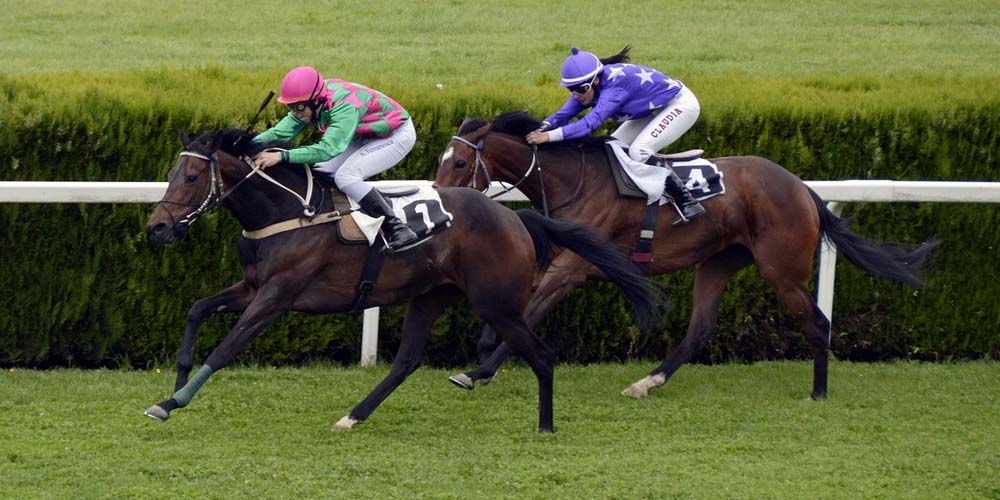 The 2020 Scottish Grand National Festival is due to begin on April 4th, Saturday. Aintree Racecourse will host one of the most anticipated horse races in the upcoming year. The 2020 Grand National betting preview has reports of Antepost betting already in session.

The National Hunt race has been in session since 1858 and has been played north of the border. The Scottish Grand National is a two-day festival that is orchestrated over the course of a weekend. The race is spread over 4 miles 514 yards. During the course, the runners have to jump 30 fences over two laps.

Grand National is a prominent horse-race; one of the reasons it is widely famous is the prize pool amount. The prize pool for the race is a staggering amount of £1,000,000, which makes Grand national one of the most valuable races. In addition, the race will be on a live broadcast for 600 million people worldwide. 70,000 people will watch the races from the racecourse park.

Categorically, Grand National is the highlight of the festival. However, it is accompanied by other grades 1 and 2 races at the festival. Furthermore, the difficulty level of the race is increased by varying types of fences, namely: Valentine Brooks, The chair, the notorious Bechers Brook and Canal Turn.

According to the online sportsbook news in the UK, a total of 40 horses will engage in the feature race. The odds from bet365 for the top 10 horses who are ante-post nominees are listed below: