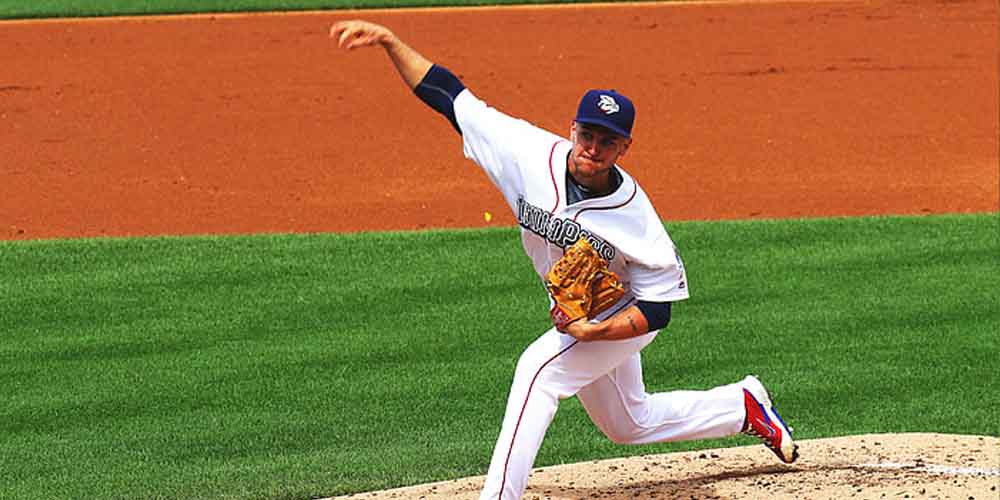 Japan is home to the second biggest professional baseball league on the planet, the Nippon Professional Baseball league (NPB). Featuring 12 franchises competing for the prestigious Japan Series title, it is now back in action, playing its 71st season. 2020 Japanese NPB picks and predictions look at this year’s competition, along with tips for making betting selections.

This year, the NPB announced it would begin its regular season behind closed doors, three months after its original opening had been planned. Warm-up games began on 26 May, and on 19 June the season finally began with all twelve NPB teams playing as scheduled. And as of 10 July, fans are slowly being allowed back to attend games, with plans to ease restrictions further in the near future.

NPB is configured a little like MLB, featuring 12 teams split into two leagues – the Central League and Pacific League. Both play a 143 game regular season, although this year will see a reduced schedule of 120.

After the regular season, each league holds the Climax Series, a two-stage play-off for its top three teams. The First Stage is a best-of-three series between runners-up and third-place teams. The Final Stage is a six-game series between the First Stage winners and league champions, who start with a one-game advantage. Climax Series winners from the Pacific and Central leagues then face off in the best-of-seven Japan Series, NPB’s version of the World Series, to determine the overall champion.

This season, the Central League has canceled its Climax Series. There is a threat of rained-off games ruining the reduced schedule, and only two clubs – Yomiuri Giants and Chunichi Dragons – play indoors. Instead, the team at the top of the regular-season rankings will automatically qualify for the Japan series. The Pacific League Climax series will be played as usual.

There are many foreign players to watch in NPB. Japanese teams have traditionally recruited established MLB players, but nowadays also scout American Triple-A games, looking for players being shuttled back and forth between the minors and the majors. And while the average NPB salary cannot compare to MLB, it is a lot more money than a player can make in the American minor leagues. Typically, American players have a higher base salary than Japanese teammates, but endorsement opportunities are much more limited. The Yomiuri Giants in particular are known for the high salaries they pay foreign players, buying who they need when they need them. They are Japan’s most popular team – at one time, accounting for 40% of NPB revenues.

Currently, there is no limit to the number of foreign players an organization can sign. However, only 4 can appear on the 25-man game roster, with a maximum of 3 position players or 3 pitchers. Roster sizes are larger in NPB, with teams tending to use six-man rotations – part of the reason the Los Angeles Angels have adopted this approach since signing Shohei Ohtani. The majority of American players in NPB are power hitters, in short supply in Japan. And much like the American and National Leagues (until this season), the Pacific league uses designated hitters, while the Central does not. If you’re looking for wagering selections on the NPB, you can find 2020 Japanese NPB picks and predictions at trusted online gambling sites in the USA.

The two league winners last year were the Saitama Seibu Lions (80-62) and the Yomiuri Giants (77-64). They did not meet in the Japan Series, however – the Fukuoka SoftBank Hawks knocked off the Lions, and then whitewashed the Giants to win the title. The other teams to reach the Climax Series were the Yokohama DeNA BayStars, the Hanshin Tigers, and the Tohoku Rakuten Golden Eagles. With 22 championships, the Giants are by far the most successful NPB franchise to date. The Lions and Hawks are the only other franchises with double-digit title counts, with 13 and 10 respectively.

With 22 championships to their name, the success of the Giants over the decades tends to divide fans. Probably the most recognizable team outside of Japan, they are to NPB what the Yankees are to MLB. And just like the Yankees, their pedigree is extensive – despite most of it being in the past. They do, however, remain the last Central League team to win a Japan series. They play at the Tokyo Dome, the largest roof-covered dome in the world. Besides being a ballpark, it also has an amusement park, planetarium, and hot spring resort, so you could easily spend the whole day at the stadium, and not just watching baseball.

TheFukuoka SoftBank Hawks are currently dominating the NPB, having won 5 of the last 6 championships. With that kind of record, watching the Hawks play at Fukuoka Dome is a pretty safe bet for a good game. You can read more here Bet on NPB 2018 to be Won by Fukuoka SoftBank Hawks! about their 2018 winning season.

How to bet on 2020 Japanese NPB picks and predictions

NPB betting is broadly similar to MLB betting. In a normal year, NPB teams play 143 regular season games each. So large sample sizes and relatively settled rosters provide opportunities for value bettors who are data-focused and take an analytical approach betting. There are, however, a few differences it pays to be aware of:

Ties – unlike MLB, games can end in a tie, even in the Japan series. Games go to extra winnings but can remain drawn. In the event of a tie, all wagers on the Money Line result in a push with the stake returned to the bettor, whilst spread and totals bets are settled as usual.

Starting pitchers – NPB teams can operate a six-man rotation, as opposed to five in MLB, so starters can stay out longer due to the extra rest day. It’s not uncommon to see opening pitchers racking up 100 or more pitches in a game. This makes familiarity with starting pitchers for each match-up important, as they can have a greater impact.

Totals – average runs are marginally lower than in MLB, fresher pitchers being one reason. Run totals also dropped after the ball was changed to a less hitter-friendly one in 2015, but are slowly increasing again as the league adapts. Over the past five seasons, marginally more runs have been scored in the Pacific League than in the Central League, but this difference is so small it can probably be attributed to variance. So when looking for bets, 1XBET Sportsbook is currently offering an outright market on NPB this season. And online sportsbook sites in the USA are offering a range of markets on 2020 Japanese NPB picks and predictions which will be familiar to MLB bettors.