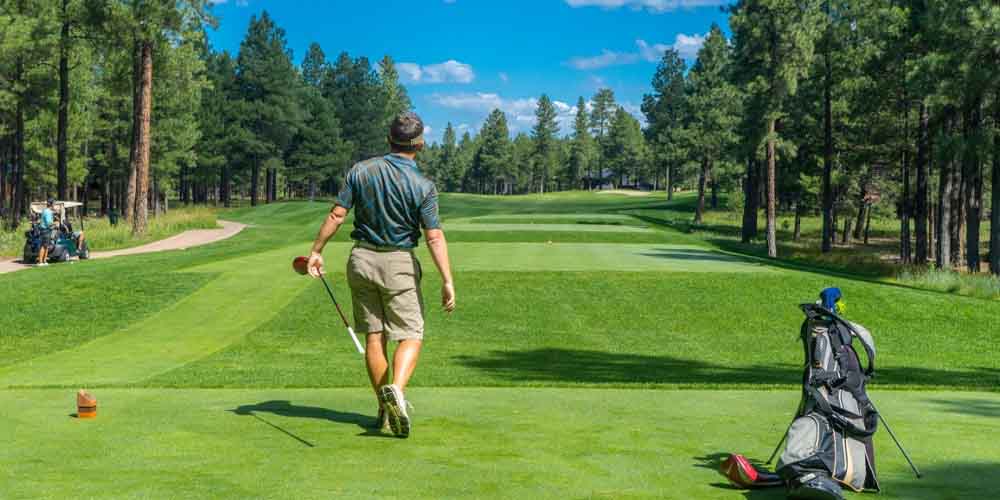 This tournament returns back after an 18-year old hiatus, it was held first between 1988 and 2002. It is part of the European Tour schedule and its former winners include Mark James, Ian Woosnan, and Lee Westwood, who will take part in the competition this year as well. Following different previous locations like Royal Birkdale or the Forest of Arden, the championship will take place at Hanbury Manor Marriott Hotel and Country Club.

Online sportsbooks in the UK are offering the smallest odds, 12.00 for the victory of Thomas Detry. The 27-year-old Belgian turned professional in 2016 and won his first Challenge Tour event in the same year in the Bridgestone Challenge. In 2018 he also won the World Cup of Golf with partner Thomas Pieters, representing Belgium. He is only 91st on the world ranking but definitely one of the greatest talents of the sport.

His biggest rival can be former world No1 Lee Westwood, who has already won this event in 1998. He is currently in second place on the Race to Dubai ranking. It is a season-long competition to crown the European Tour’s No1 player. Westwood has already won this competition twice before, just like 25 European Tour events. He was the winner of this season’s Abu Dhabi HSBC Championship which meant he got a title in four different decades on the European Tour. His odds to get another victory is 15.00 on bet365.

Other favourites with a chance to win the event

Danish youngster Rasmus Hojgaard is also mentioned in the English Golf Championship betting predictions as a favorite. He has the odds of 17.00 to win the event. He is just 19 years old and only turned professional last year following his wins in several amateur championships. Hojgaard has already won one European Tour event, the Mauritius Open at the end of last year. Since the restart of the sport, he has made two top 10 finishes. Including his runner-up finish in the British Masters and a tie for sixth in the Hero Open in Birmingham.

Online gambling sites in the UK are also hoping for a great result from Sam Horsfield. They offer the odds of 19.00 for his victory. The British youngster has just won his first European Tour event last week in the Hero Open. By only one shot over above mentioned Thomas Detry. He first played in this tournament in 2018 and got a 2nd, a 4th, and a 5th-place finish in the season.