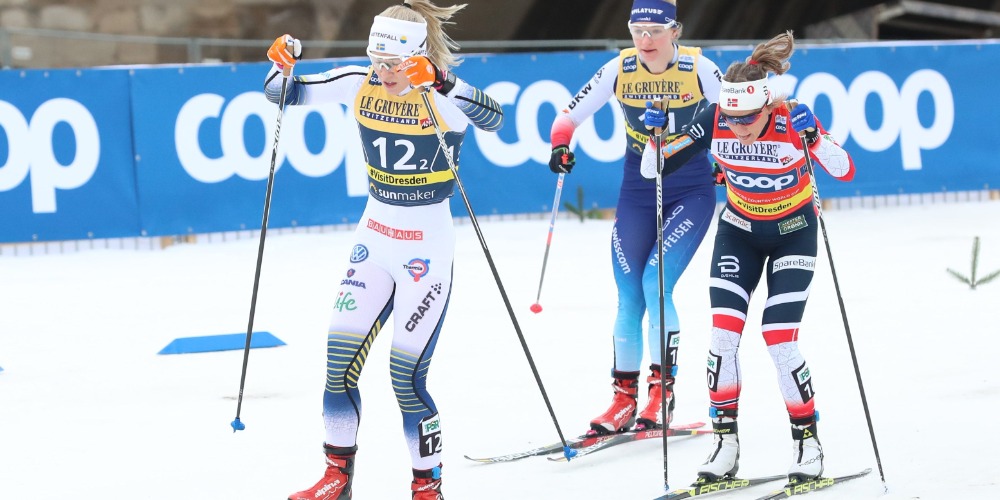 The new, 2021/22 Alpine Ski season continues in Levi, Finland this weekend with two slalom races in the women’s competition. Petra Vlhova won here last year ahead of Mikaela Shiffrin and Katharina Liensberger. All three skiers are mentioned in the 2021/22 FIS World Cup Levi odds as top favorites. But Swiss skiers Gisin and Holdener can also cause a surprise this time.

Levi, the biggest ski resort in Finland, located in the Finnish Lapland will host the women’s FIS Alpine Ski World Cup this weekend. For the second year, the resort will host two women’s slalom races in the calendar. This is understandable,  as the slopes are in perfect condition due to the special snow storage facilities. So again the best slalom skiers will compete for the titles including last year’s winner, Petra Vlhova. And six-time slalom World Cup winner Mikaela Shiffrin, who started her season with a win in the giant slalom last month. Now both skiers will aim for the victory but we might see a surprise winner. Like Slovenian Thea Louise Stjernesund who won her first World Cup title in parallel giant slalom last weekend in Lech/Zurs, Austria. So let’s see who else can win this weekend besides the main favorites.

Mikaela Shiffrin started this season with a win in the giant slalom at the first race in Solden. Now the American superstar can continue with another victory in her strongest discipline, slalom. Where she is a 6-time World Cup winner, a four-time world champion, and the 2014 Olympic champion. After performing slightly weaker as expected in the previous World Cup season, Shiffrin seems to be back in her top form. Online sportsbooks in Finland offer the smallest odds, 2.75 for her victory. But last year she only finished second here on both days, which can easily happen again.

As her main rival, Petra Vlhova will be back in the circuit after missing the last race in Lech. The Slovakian is focusing on the Olympics this season instead of defending her overall World Cup title. This means she won’t race as much as last year to spare time and energy for her main disciplines, giant slalom, and slalom. Vlhova was third in the first race of the season in Solden behind Shiffrin and Lara Gut-Behrami. But she has the odds of 3.00 in the 2021/22 FIS World Cup Levi odds to win the first slalom race. If she can repeat her performance from last year, the 26-year-old skier is a top favorite for sure.

Can Liensberger or Anyone Else Win?

Online gambling sites in Finland also mention Katharina Liensberger in the biggest favorites with the odds of 3.74. The Austrian only finished third in both races last year. But she is the defending slalom World Cup champion after finishing 45 points ahead of Shiffrin in the overall standings. Liensberger also won the gold medal in slalom in the 2021 Alpine Ski World Championships so she is one of the best slalom skiers on the field. She finished fourth in Solden but can get a better result now in Levi.

The win of anybody else would be a surprise but it can still happen. In the previous season, Michelle Gisin was the only other skier who could win a slalom World Cup event besides the top three. She also finished second in one of the races in Levi, which might be a promising sign for the Swiss fans. They can also hope for a good performance from another Swiss skier, Wendy Holdener who finished fourth here in 2020. She also had a silver from the 2018 Olympics and from the 2017 World Championships. Holdener missed the first giant slalom race in Solden, while Gisin was only 25th. So they need to improve a lot. With bookmakers offering the odds of 15.00 and 17.00 on 22Bet for their wins this weekend.