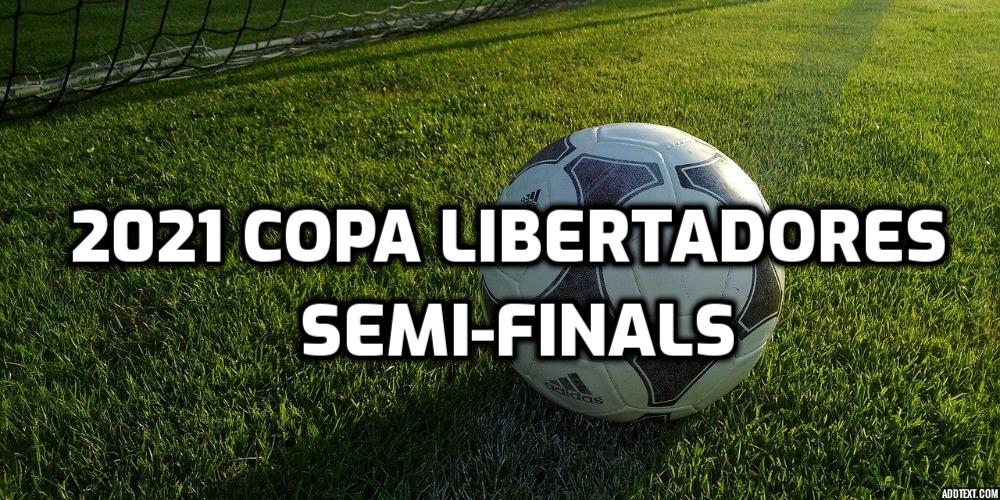 Only four teams are left from the 48 which started this season’s Copa Libertadores back in February. We can find the defending champions, Brazilian Palmeiras, in the last four who have been playing confidently so far. They will meet another Brazilian club, Atletico Mineiro in the first semi-final. Their opponent knocked out Argentinian top teams Boca Juniors and River Plate in the previous rounds. So, the other semi-final consists of a third Brazilian team, Flamengo. And the surprise of the season, Ecuadorian Barcelona. It is the first time since 1960 that three clubs from the same country feature in the last four teams, emphasizing the strength of Brazilian football. Let’s see which ones are the favorites to get to the final. It will be on the 27th of November in the Uruguayan capital, Montevideo.

In the first semi-final on Tuesday Palmeiras will host Atletico Mineiro at the Allianz Parque in Sao Paulo. Palmeiras only finished seventh in the domestic league. But they won the Copa Libertadores last year which was their second cup victory. This season fans could also celebrate another trophy after the team won the 2020 Copa do Brazil this March. Abel Ferreira’s squad is also playing well in the 2021 Serie A (the Brazilian version). They stand in second place behind their current opponent, Atletico Mineiro. So Palmeiras is in great form. They have odds of 2.60 to win the first game in the 2021 Copa Libertadores semi-finals odds.

But online sportsbooks in Brazil also offer similar odds, 2.70 for the guests’ victory on Tuesday. The Belo Horizonte club didn’t play in last year’s competition but has already won the tournament once, in 2013. Now Cuca’s team has a real chance of winning the cup again. Especially after strengthening their squad with players like Hulk and Diego Costa. Their defense is performing even better after conceding only three goals in the whole competition so far. While their goalkeeper, Everson saved two penalties against Boca Juniors in the penalty shoot-out besides scoring the winner. He might need to perform big saves against Palmeiras forward Rony now. Who has already scored six goals in the tournament?

Flamengo are Highly Favored Against Barcelona

In the other semi-final, online gambling sites in Brazil favor a home win and offer the odds of 1.20 for it. Flamengo, the winner of the 2019 Copa Libertadores has been playing confidently in the tournament so far. They easily knocked out their Argentine and Paraguay opponents in the previous rounds.  Now they will face the Ecuadorian team of Barcelona who finished twice as a runner-up in the Copa Libertadores. Now their odds to surprise Flamengo at the Maracana are 10.00.

This is understandable if we compare the two clubs’ squads. We can find experienced top players at Flamengo. Like David Luiz and Filipe Luis in the defense along with young talents in the forwards. So, including Gabriel Barbosa who scored 10 goals in the tournament. And freshly signed Pedro who arrived from Fiorentina to the club. Of course, Barcelona de Ecuador also has great players like defender Fernando Leon or young midfielder Jonathan Perlaza. Their team is in second place in the domestic league and needed some luck to get through another Brazilian club, Fluminense in the previous round. Now even a draw with Flamengo would be a huge surprise and has the odds of 6.50 on bet365.