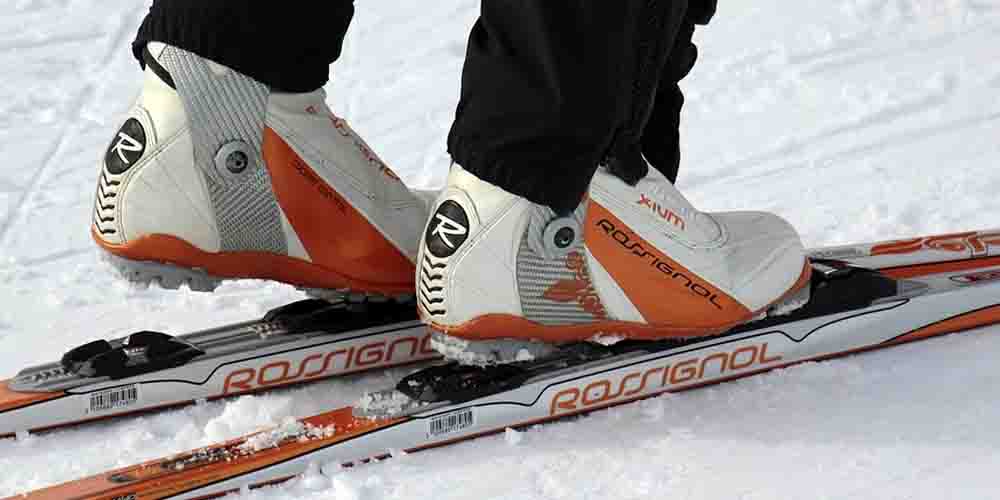 In the cross-country part of the 2021 FIS Nordic World Ski Championship the women’s and men’s relays are one of the most exciting races. The Norwegian teams are the favorites to win both events in the 2021 Cross-country World Championship relay odds. But the Russian and Swedish teams will also fight for the gold next week.

The women’s relay will be held next Thursday, on the 4th of March in the 2021 FIS Nordic World Ski Championships.  All women teams need to compete in a 4x5km distance while the men’s will battle in 4x10km. Sweden are the defending champions in the women’s event but the Norwegian team can be a big threat to their throne. While Norway can hope for a gold in the men’s event where their team is the defending champion. And includes 3-time Olympic champion Johannes Hosflot Klaebo. But the Russian team led by Alexander Bolshunov will surely try to defeat them this time.

A tighter race is expected in the women’s relay between the two Nordic teams. Online sportsbooks in Germany offer the smallest odds, 1.70 for the victory of Norway. They won the last World Cup race in Finland at the end of January ahead of the Swedish and Finnish teams. We can find some of the best cross-country skiers in their team. Like Therese Johaug who has ten gold medals from previous world championships including three gold in relay. But this season she missed several races just like the other Norwegian athletes. Which explains her current 9th place in the overall world cup.

The Swedish athletes made use of their rivals’ absence and have been doing great in the individual events. Ebba Anderson is second in the distance world cup and fourth place in the overall standing. She can lead the relay team to victory again. Like two years ago in Austria with the odds of 2.20. We can find the American and Russian teams next in the 2021 Cross-country World Championship relay odds. The Russian team led by Yuliya Stupak finished third in the last world championship. They are likely to fight for the podium with the US team this time where Jesse Diggins is the biggest star. The 29-year-old is leading this year’s overall world cup ahead of Stupak. Her team’s odds now to win the gold is 8.00 on 22Bet.

Can Norway defend their title in the men’s relay?

Norway won the World Cup in Lahti this January with a confident performance ahead of the Finnish and Russian teams. They are also the defending world champions and the top favorites to win again with the odds of 1.30. Thanks to the members of their team who all belong to the best cross-country skiers. Beside Klaebo we can also find Emil Iversen, Sjur Rothe and Pal Golberg in the relay with all of them having podium finishes this season.

The only real rival of the Norwegians are the Russians. Who got the silver medal last time. Now online gambling sites in Germany offer the odds of 3.60 for their victory. Which can happen easily after having the overall world cup leader Alexei Bolshunov in the team. Bolshunov has been in top form this season after winning 8 races so far beside his victory at the 2021 Tour de Ski. But he has to be more disciplined in his next race after his aggressive behavior in the World Cup in Lahti meant the disqualification of his team.