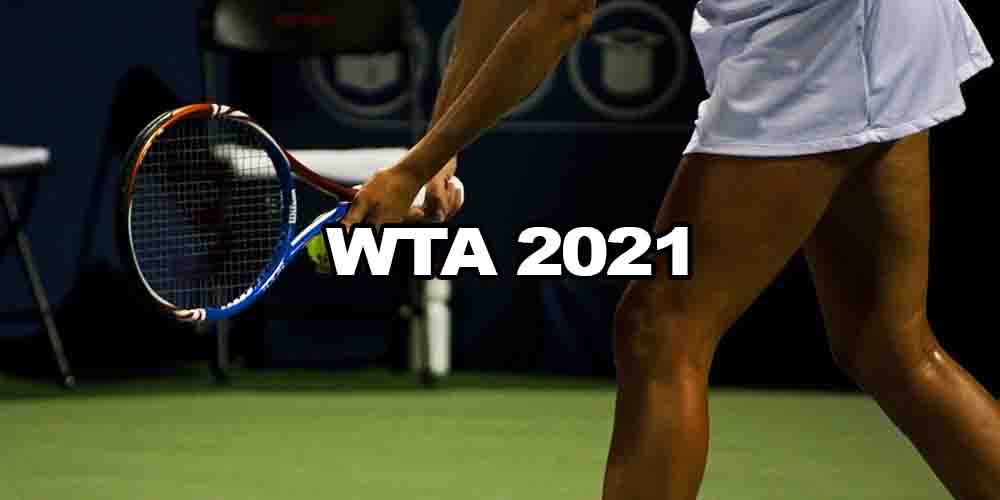 The 2021 Qatar Total Open is held this week, between the 1st and 6th of March in Doha. Several top women players take part in the WTA 500 event like Elina Svitolina and Karolina Pliskova. We can find all four top 10 players in the favorites of the 2021 WTA Doha winner odds which is led by Aryna Sabalenka at the moment.

The Qatar Ladies Open has been held every year since 2001, starting as a Tier 1 tournament. Now it is part of the 2021 WTA Tour as a much more important event. We can find the greatest players in its former winners from Monika Seles to Maria Sharapova. In more recent years former world ranking leaders like Petra Kvitova and Simona Halep have won here. While Belarusian Aryna Sabalenka is the defending champion. She will compete this year as well with a great chance to defend her title. But she won’t have an easy job in the field full of several other top players.

Online sportsbooks in Qatar offer the smallest odds, 5.35 for the victory of Aryna Sabalenka. The current world No8 is the third seed of the tournament and will start against the winner of the Veronika Kudermetova vs Garbine Muguruza match. The Belarusian player had a superb season in 2020 after winning 3 WTA titles. Thanks to her results she finished the year in the top 10 of the world ranking. The 22-year-old player continued in the same style and won the 2021 Abu Dhabi Open in January. At the Australian Open she reached the fourth round in singles and became the doubles champion with Elise Mertens. Her victory also meant that she jumped to the top of the world ranking in doubles.

Sabalenka’s biggest rival can be another young player in great form, American Jennifer Brady. She reached the final of the 2021 Australian Open where she lost eventually against Naomi Osaka. Still it was a brilliant run from the 25-year-old player who also reached the semi-final of the 2020 US Open. She also won her first WTA title in Lexington last summer. Now Brady will start against Estonian Anett Kontaveit where she is hugely favored to win. While her odds to get her second WTA title is 6.00 in the 2021 WTA Doha winner odds.

Petra Kvitova has won the Qatar Open in 2018 and also played in last year’s final. She lost it at the end in two straight sets against Sabalenka. The world No10 didn’t have the best start of the season after being knocked out in the second round of the 2021 Australian Open. Where Kvitova actually reached the semi-finals last year. The 2-time Grand Slam champion hasn’t won any tournament since April 2019 but she still managed to stay in the top 10 at the end of last year. Now her odds to get her 28th title  in one of her favorite tournaments is 8.00.

Online gambling sites in Qatar also mention another Czech player, Karolina Pliskova in the favorites with the odds of 9.80. Pliskova is currently in 6th place in the world ranking after a mixed last season. As she successfully defended her title at the Brisbane International but was knocked out early in other tournaments. She reached the third round of the 2021 Australian Open where she lost against her compatriot, Karolina Muchova. Pliskova will need a better performance now just like world No5 Elina Svitolina who reached the fourth round in Melbourne. The Ukrainian player won two titles last season though with her wins in Monterrey and Strasbourg and has the odds of 10.00 for another victory on 22Bet.