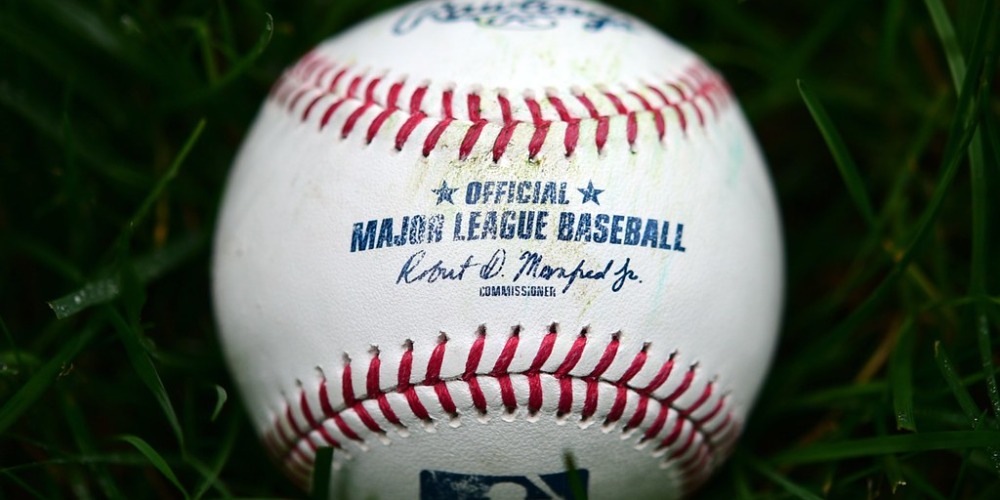 The 2021 Major League Baseball postseason starts this week with two superb derbies in the Wild Card Games. As the Boston Red Sox will meet the New York Yankees in the American League. While the Los Angeles Dodgers will play against the St Louis Cardinals in the National League. We can also find options to bet on the World Series winners in the latest 2021 MLB playoff predictions, let’s see them now.

Following the 2021 MLB regular season 10 teams will continue in the postseason for a chance of winning the World Series. The defending champions, the Los Angeles Dodgers will start in the Wild Card Game against the St Louis Cardinals. After finishing behind the San Francisco Giants in their division. While an even more interesting pair will play in the other game, the New York Yankees and the Boston Red Sox. The winners of each game will get to their league division series with being only two steps away from the World Series final.

The first match of this year’s postseason will be a real treat for baseball fans. As two arch rivals, the Yankees and the Red Sox will play in the American League’s Wild Card Game. Online sportsbooks in the US highly favor the Yankees to win the game and advance to the division series. Where they will meet the top seed of their league, the Tampa Bay Rays. But no one should write off the Red Sox who have excellent hitters like J.D Martinez and Xander Bogaerts. They also have the advantage of playing at home at Fenway Park, where they have a great record this season.

In the second game another two legendary clubs will meet: the Dodgers and the Cardinals. The Dodgers are also massively favored in the 2021 MLB playoff predictions with the odds of -220.00. While the odds for the Cardinals’ victory are +200.00. Which makes sense as the Dodgers are the defending champions. Plus the franchise had a 106-56 record in the regular season. But they could only finish second in their division behind the San Francisco Giants. Their opponents are in good form too after a 17-game winning streak and finishing the season with a 90-72 record. But their win against the Dodgers in Hollywood would be a big surprise.

Favorites to Win the World Series

We can also find early options to bet on the World Series winner which is scheduled to begin on the 26th of October. Online gambling sites in the US mention the Dodgers as the top favorites with the odds of +350.00. Even though they might not even survive the first round of the postseason. But with players like Mookie Betts and Trea Turner, two top all-round players. Plus young star Walker Buehler and the MVP of the 2020 World Series, Corey Seager, they seem very strong again. The San Francisco Giants follow them with the odds of +475.00. But they would need to knock out the Dodgers in the Division Series to even reach the World Series.

So probably the next team, the Houston Astros might have a bigger chance of winning their second title after 2017. They got to the American League Championship Series in the last four years, winning it twice. Now with one of the best double-play combos, Carlos Correa and Jose Altuve they can win again. Their odds to do so are +550.00 on BetOnline. While their main rivals in the league, the Tampa Bay Rays have similar odds, +600.00 to get the title. The Rays finished as a runner-up last season after defeating the Astros in the ALCS. Now the two teams can easily meet again there. The Rays have several rookies in their team like 20-year-old Wander Franco who can already break records this season. They also won 100 games in 2021 making them another top favorite.

You can discover more about BetOnline here