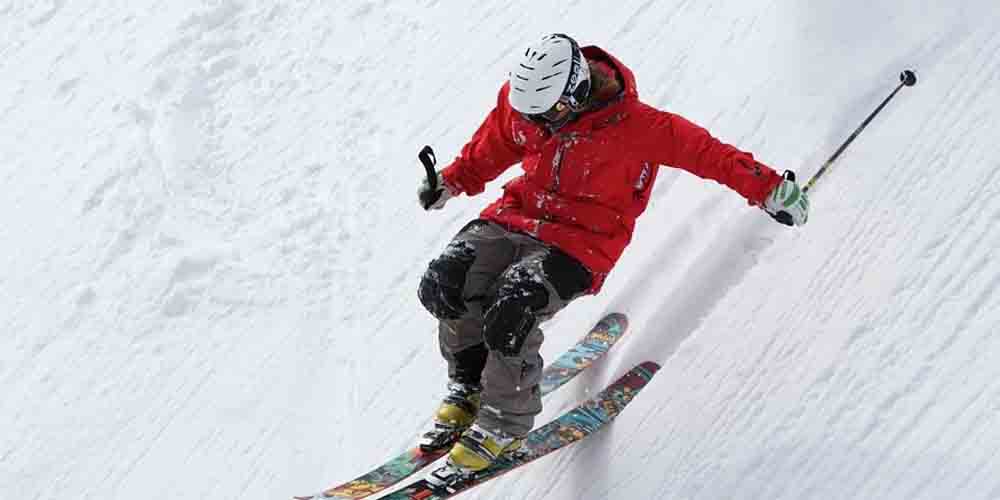 In the 2021 FIS Nordic World Ski Championships top athletes of three disciplines, cross-country skiing, Nordic combined and ski jumping will compete. The championship is organized in the southern region of Germany, in Oberstdorf, which hosts the event for the third time. Let’s focus now on the cross country races, especially on the team sprint events. Where both the men’s and women’s race will be held this Sunday, on the 28th of February. All participating teams will have to complete six rounds of 1,2km in the competition. The Norwegian team is the defending champion in the men’s event. While the Swedish team won the women’s team sprint in the last world championships in Austria. Both teams are favorites again and can easily defend their titles now.

Online sportsbooks in Germany favor the defending world champions, the Norwegian men’s team to win in the sprint event. We are likely to see again the pair of Emil Iversen and Johannes Hosflot Klaebo in their team with both athletes missing out on several races this season. So they might face a difficult task to defend their title in a field full of great sprinters. But Klaebo is a four-time sprint world cup winner, the current Olympic and World Champion in individual sprint. Both athletes belong to the best cross-country skiers when they compete and are likely to win again. As it’s shown by their odds of 2.00 as well.

Next we can find three teams with the same odds, 4.00 to become world champions according to the 2021 World Championships Oberstdorf team sprint odds. France, Italy and the Russian Ski Federation. Probably the Russian team has the most chance of winning after Alexander Bolshunov has been in fantastic form this season. He is leading the overall world cup after winning 9 events in the season so far. The Russian team also won the first team sprint race in Dresden last December and finished second in the previous world championships. But the Italian team with Federico Pellegrino and Francesco De Fabiani will also fight for the gold. Just like the French team with Lucas Chanavat and Richard Jouve.

Sweden is the defending champion in the women’s team sprint with Stina Nilsson and Maja Dahlqvist as the members of the team. Nilsson switched to biathlon last year, but Dahlqist is still competing along with Linn Svahn now. Who is a great talent and leads the U23 world cup overall standing after her 6 victories this season. So the Swedish team still looks very strong and has the odds of 1.65 to win the title.

Beside them online gambling sites in Germany mention the teams of the US and Slovenia in the favorites with the odds of 5.00. The Slovenian team finished second in the last world championships. But they managed to defeat Sweden two weeks ago in the World Cup race in Ulricehamn. Which might give some confidence to Anamarija Lampic and Eva Urevc. The American team can hope for a top performance from the overall world cup leader Jessie Diggins. Who also won the team event in the 2018 Winter Olympics. And we shouldn’t forget about the Swiss team either after they won the first world cup event this season and finished third in the second one. Their odds to surprise everyone is 8.00 on 22Bet.