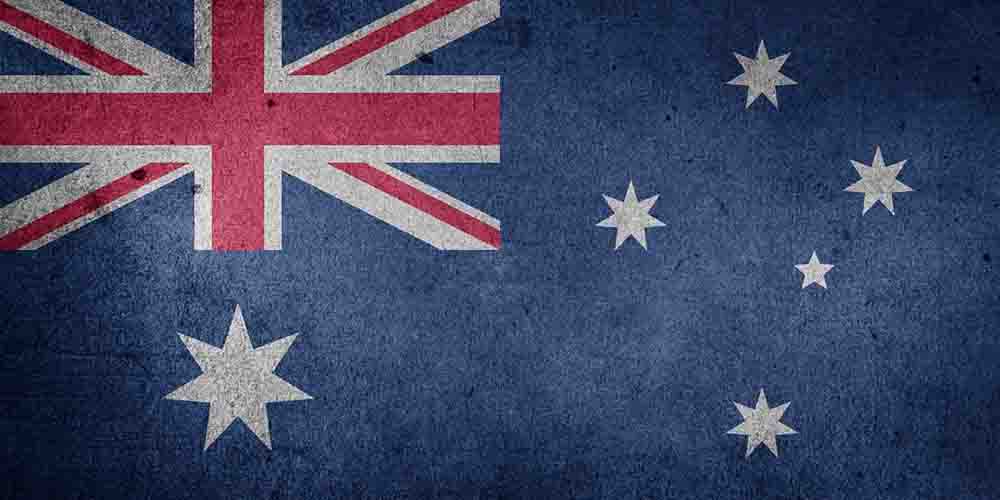 MasterChef is a world-known cooking game show that originated in Great Britain. The show has quickly become popular worldwide and turned into a franchise. In Australia, MasterChef hit the screens in 2009 when Network 10 agreed to broadcast it.

For 12 years, twelve series of MasterChef have hit small screens in Australia. This year, the 13th season is coming with its premiere scheduled for spring. Let’s check the early-bird winner predictions at online gambling sites in Australia.

What do we know about MasterChef 2021?

As of now, there is not much information about the upcoming show. After joining MasterChef last year, Jock Zonfrillo, Melissa Leong, and Andy Allen will return as the jury in 2021. They will evaluate participants’ skills following all the safety rules. At the same time, both cooks and judges will use individual plates and cutlery only.

This is basically all the official info about the 2021 MasterChef. Participants’ names and the show’s premiere will be announced later. However, 22Bet Sportsbook has already revealed odds on the winner’s state of origin. Let’s check them!

Traditionally, the best cooks from all Australian states take part in the show. The first rounds consist of a large number of volunteers from across Australia individually “auditioning” by presenting their dishes before the jury. If they succeed, they proceed to the top-50. Out of 50, twenty contestants are left by the start of the main show. The winner will get A$250.000, a training course from the world’s top chefs, and a chance to publish his/her cookbook.

So, participants from Tasmania, Victoria, New South Wales, Western and South Australia, Queensland, Northern, and Capital territories are going to compete for the top prize. Who leads the 2021 MasterChef Australia winner predictions?

According to online sportsbooks in Australia, cook(s) from Victoria will have the best winning chances. Betting sites present odds of 2.5 for Victoria state to win. The runner-up is NSW with 3.24 odds. They are followed by Queensland to deliver the next MasterChef winner with 5.00 odds at 22Bet Sportsbook.

We will know the date of the MasterChef Australia premiere later this year as the show is currently not ready for a release. Follow online gambling news to find updated odds on the top cooking show in the country.