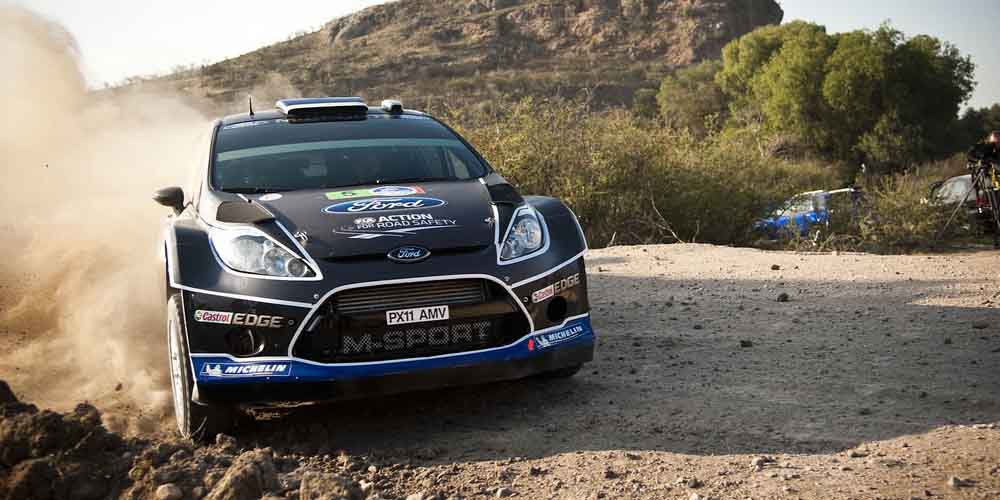 The 2021 WRC season is at half time with Sebastien Ogier leading the championship ahead of his main rivals, Elfyn Evans and Thierry Neuville. The next race is held in Estonia this week, between the 15th and 18th of July. Where the local favorite, Ott Tanak has the biggest chance to finish on top according to the 2021 WRC Estonia winner odds.

The biggest motorsport race in Estonia, the Rally Estonia, has been held since 2010. First as a race in the European Rally Championship. Then in 2020 the event became a part of the World Rally Championship calendar. What’s more, it was the first event of the rescheduled season last year, getting great feedback from the FIA. The 2019 world champion, Estonian Ott Tanak won the race the most times. On four occasions including last year’s event. So it’s not surprising that he is the top favorite again. But of course, all the other leading drivers will go for the victory in the 4-day race. Which starts and ends in the city of Tartu. And goes along fast gravel roads with some technical sections on wide and narrow forest roads.

Ott Tanak is currently in fourth place in the championship, 8 points from the podium. The Hyundai driver hasn’t had the best season so far in spite of winning the Arctic Rally in Finland. He had to retire in the opening race, and was suffering with technical issues in Portugal and Sardinia. But in the last race in Kenya, Tanak and his co-pilot, Martin Jarveoja finished third. Now on home soil surely the Estonian pair will try to win the race again. With online sportsbooks in Estonia also favoring them with the odds of 2.75.

But the young Finnish driver, Kalle Rovanpera can also drive well in this territory. He drove in the Estonian Championship at the beginning of his career. While Rovanpera was also leading last year’s race before suffering a puncture. He finished fifth at the end but he is aiming for a better result now. The Toyota driver got his best result, a second-place finish in the Arctic Rally this season. And he also finished 4th and 6th in Monaco and Kenya. But he crashed out in Croatia, and suffered mechanical problems in Portugal and Sardinia. Now his odds to get his first win in the series is 4.74 in the 2021 WRC Estonia winner odds.

Ogier and Neuville can also win the race

The seven-time world champion Sebastien Ogier has already won four races this season. He is leading the overall standing confidently. The French driver is spending his last season at the series. And it looks like he will leave with another championship title. Ogier finished third in the Estonia Rally last year and has the odds of 6.00 to win it this time. It might be a worrying sign though that his only bad result this year is from the Arctic Rally where he went into a snowbank.

Ogier’s teammate at Toyota, Elfyn Evans is the closest to him, but still 34 points behind the champion. The British driver should really finish ahead of Ogier if he wants to keep his championship hopes alive. But after winning in Portugal and getting three more second-place finishes, he might be able to do it. Just like Belgian Thierry Neuville, who is currently in third place. The Hyundai driver had to retire in the last race in Africa but was driving well in the other weekends. Now online gambling sites in Estonia also mention him in the top favorites with the odds of 4.74.