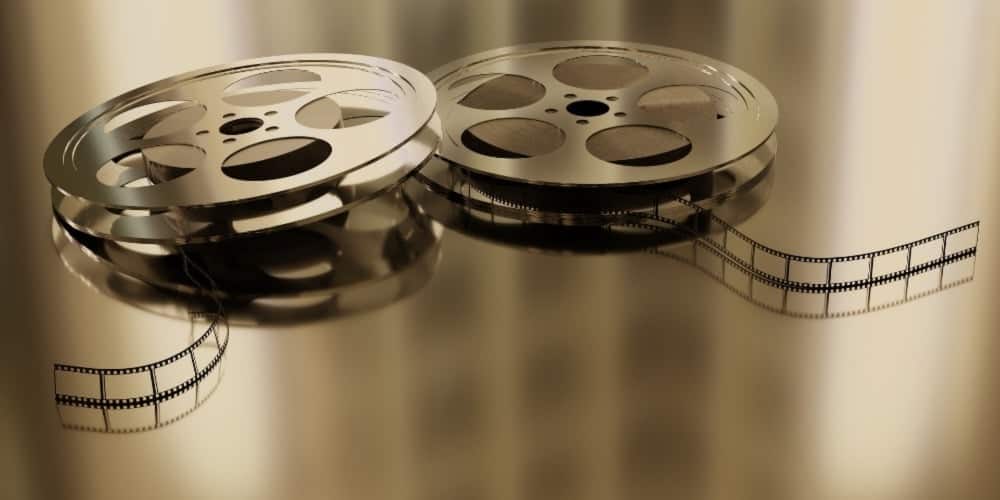 This year’s Gotham Independent Film Awards is held on the 28th of November in New York City. It will award the best independent productions, and performances in 12 different categories. In the Best Feature category, we can find five nominees including TAR, a drama about a fictional composer-conductor. And the comedy-drama, Everything Everywhere which leads the 2022 Gotham Awards Best Feature odds.

This will be the 32nd Gotham Awards after the first ceremony was held in 1991. The award is part of the largest American independent film organization, the Gotham Film and Media Institute. And it recognizes the best independent productions in film and television. All applicants should have a budget below $35 million, while the nominees have been selected by a committee of film critics, journalists, and curators.

Other juries will choose the winners in the 12 different categories including Best Documentary Feature, Breakthrough Series, and Outstanding Performance. Winning the Best Feature category can also be a good sign ahead of the Academy Awards. After several former Gotham winners like Spotlight, Moonlight, and Nomadland managed to win the Best Picture Oscar after. So, let’s see which films are the top favorites this year.

A really quirky film, called Everything Everywhere All at Once is the top favorite of online sportsbooks in Canada to win the award. We can find a Chinese American immigrant, Evelyn Wang in the center of the absurd comedy-drama. She is just on an audition at the Internal Revenue Service when she moves to a parallel universe.

She learns that she has to connect to her other versions in order to stop a catastrophe. Sounds amazing, doesn’t it? The film received good critics and has already won a few awards. It has an odds of 1.67 to win at the Gotham Awards too.

Another big favorite in the 2022 Gotham Awards Best Feature odds is a drama about the life and downfall of the first female chief conductor of the Berlin Philharmonic, Lydia Tar. Though she is only a fictional character, the film is very fascinating.

Just like Cate Blanchett who plays her in the film. Tar had its premiere at the Venice Film Festival, where Blanchett won the Volpi Cup for Best Actress.  Todd Field’s film also received acclaim from critics and five nominations at the Gotham Awards. With an odds of 2.40 to win the Best Feature category.

Other Nominees of the Category

We can also find a coming-of-age drama, called Aftersun in the nominees. In the film, Sophie remembers a holiday she took with her dad twenty years ago. And reflects on their relationship with the help of real and imagined memories. It premiered at the 2022 Cannes Film Festival and received the French Touch Prize of the Jury.

Critics liked the film as well and praised the performances of both Sophie and his Dad. Played by Frankie Corio and Paul Mescal. Among the nominees, Aftersun received the most acknowledgment so far. But online gambling sites in Canada only offer an odd of 7.50 for its victory.

The other two members of the Best Feature category, Dos Estaciones, and The Cathedral have fewer chances of winning according to bookmakers. Dos Estaciones is a Mexican-Spanish language drama that premiered at the 2022 Sundance Film Festival. It is about Maria Garcia, the owner of a tequila factory. And her struggle to keep it against foreign corporations.

The film also received several awards at other festivals. Now it has an odds of 17.00 to win at Gotham. While The Cathedral is a biographical film by the director, Ricky D’Ambrose. It follows the life of Jesse Damrosch and his family over two decades. It also debuted in Venice and received generally good reviews. But its victory is not too likely at an odds of 21.00.