2022 Nations League Group B Predictions: Who will win?

News >2022 Nations League Group B Predictions: Who will win? 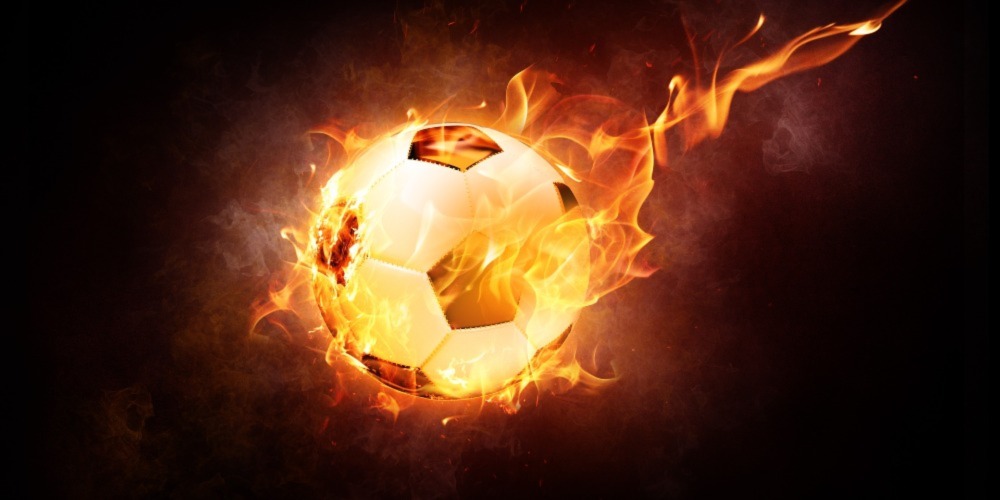 The fixtures are a bit complicated for Group B and some teams played four, three, or even only two matches. Just as you might have seen in our 2022 Nations League Group A predictions, the remaining group matches will be played in September. The four groups in League B are somewhat balanced and you will see this soon enough. Additionally, we’ll also mention who we think is the strongest team out of the current 15 teams in this part of the competition. So, without further ado, here are our 2022 Nations League Group B predictions.

Group 1 features Ukraine, Scotland, the Republic of Ireland, and Armenia. Both Scotland and Ukraine have been decent teams for some time now and it’s no surprise that they’re the top two teams after the June fixtures. It’s important to note that both of these two have only played three matches, compared to Armenia and the Republic of Ireland, which have played four. Ukraine remains undefeated so far and is in the lead with 7 points, followed by Scotland’s 6. In third comes the Irish with 4 points, and Armenia with 3 in the last spot.

Ukraine’s total points remained unchanged which means they’re still ranked 27th in the world by FIFA. This put them way ahead of Scottish and Irish competition, which are ranked 45th and 47th respectively. According to online sportsbooks in Norway, Ukraine’s odds of winning Group 1 are incredibly high, at 1.57. Technically, Armenia is still in the competition, but they would need a miracle to advance from their current situation. Due to the number of remaining matches and decent performance, we’re going with Ukraine as the Group 1 winners.

Group has a bit of everything. The currently active three teams in it are scattered across the continent. What’s even more interesting is that an Asian team is leading the group. Israel is in 1st place with 5 points after three matches. Iceland might not be as good as they were a few years ago at the Euros but they still have a decent chance to win Group 2. Until further notice, the group is rounded out by Albania, who has 1 point after two matches.

Do these teams have a real chance to win the 2022 Nations League? Rationally speaking, they don’t. All teams are in the top 80 worldwide but they sit towards the end of the list. And all, except for Israel hasn’t improved since between the end of March and June. If things remain unchanged until September, the winner could be any of these three teams. However, our bet is in Iceland. They’ve been in similar situations before, and the small island nation could certainly prove the doubters wrong once again.

Finland and Romania used to be better in the past than now. The opposite applies to Bosnia and Montenegro however. Bosnia and Herzegovina are in the first place with 8 points as they remain undefeated. Things could go either way however as Montenegro is in a close second position with 7 points and one goal ahead on goal difference. At this point, it’s highly unlikely that Finland or Romania will finish atop the group. Interestingly enough, Romania is the highest-ranked UEFA team out of these four.

However, on 20Bet Sportsbook, their odds of winning Group 3 are 40.83, by far the worst out of their groupmates. If they don’t improve soon, Bosnia and Herzegovina will soon overtake them in the world rankings. Although Montenegro’s recent achievements deserve praise, it’s easier to picture Bosnia atop this group at the end of September. Montenegro’s odds of winning are 2.99, compared to the Bosnians’ 1.44. Of course, things could go either way but the current group leaders seem to be in better form.

This is by far the strongest group of the 2022 Nations League Group B. It has multiple world-class players and higher-ranked teams. What’s more, Group 4 has the only World Cup participant from League B. Yes, Serbia qualified for the World Cup last November so if you’re interested in their chances at Qatar this year, check out our World Cup Group G betting predictions.

They might be the only team to make an appearance at the biggest football event in the world, but they’re only second in Group 4. Norway has been climbing the world rankings rapidly in recent months and they’re now one of the most improved teams in the world. This is based on performances between March and June.

Sweden remains a top 20 team according to FIFA but the 2022 Nations League Group B predictions aren’t this kind to them. In fact, on most online sportsbooks in Norway, you can’t even bet on Sweden or Slovenia winning Group 4 anymore. We look forward to the rematch between Norway and Serbia as it will be a decisive one. Due to the Norwegian 3-point lead, they’re the safest option to go with. If the Lions keep up this form, there’s not much that could stop them from advancing to the next round. Not to mention currently they are the strongest team out of the entire League B of the Nations League.