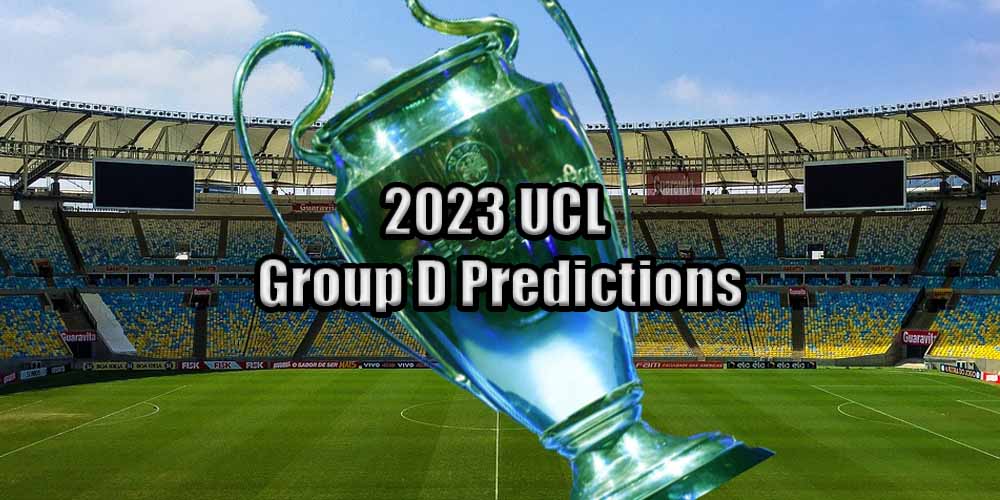 At first glance, Group D looks like one of the more balanced ensembles of teams in the 2022/23 UCL. But the results from the first Matchday suggest somewhat otherwise. In this article, we will be covering everything related to Group D of the 2023 UCL and you’ll also find our predictions for this stage of the competition.

While Group D of this year’s tournament only features a single UCL title, the entertainment stays the same, thrilling, electrifying, and most importantly, well-balanced. Based on experts’ numbers and predictions, this is one of the more even or balanced groups this year. We only talk about the group stage in this article so if you’re interested in our article for this season’s champions, check out our 2023 UCL betting predictions.

Our 2023 UCL Group D short predictions are the following. Tottenham are looking like the strongest team out of Group D. We believe they will finish ahead of the others with about 12 points. It’s hard not to ignore both Sporting’s and Marseille’s potential. We think that Sporting will be close to a 10-point finish. Marseille will be a close 3rd with about 8 points to their name.

Lastly, we think Frankfurt will finish 4th with a maximum of 7 points. The race for the 3rd position could even come down to the matter of goal difference. If push comes to shove, we believe that the Europa League winners will be worse off based on goal difference. For a more detailed take on the 2023 UCL Group D predictions, consider reading this article further.

Tottenham are the favourites to win Group D

Spurs qualified for the UCL after their impressive rally in the second half of last season. Antonio Conte and co. finished 4th and here they are now. Excluding this year, Spurs only have six European Cup/Champions League appearances and no trophies yet. Their best performance was in 2018/19 when they reached the final but eventually lost to Liverpool. Tottenham are looking good this season, both in the Premier League and the Champions League. The 2023 UCL Group D predictions favour them as well. 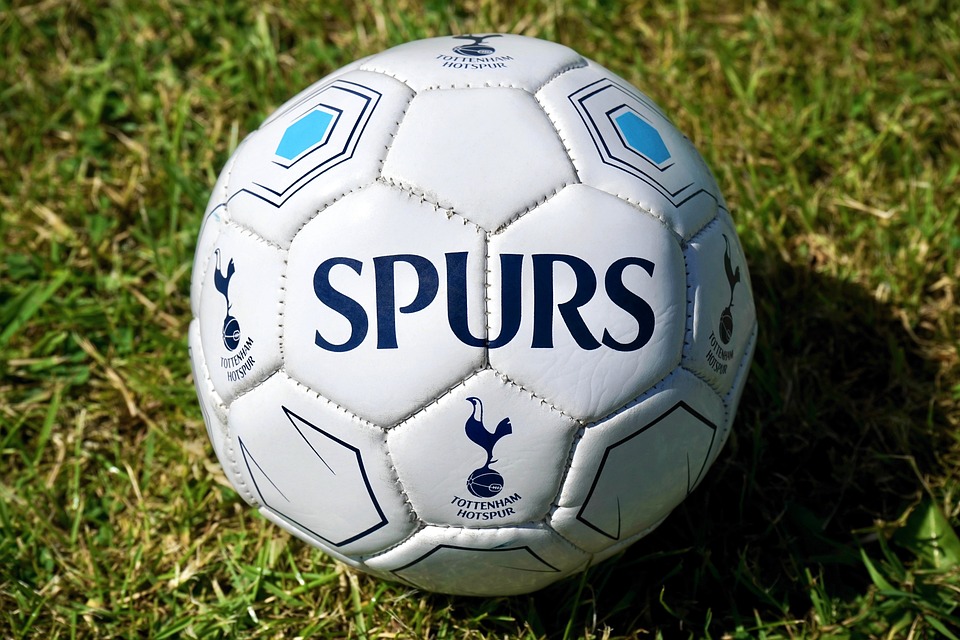 On 888sport, Spurs’ chances of winning their group are 4/11. During Matchday 1, Conte’s men beat Marseille 2-0 at Tottenham Hotspur Stadium. While the hosts put up twice as many shots as the French visitors, only two were on target. Luckily for them, both of those shots found the back of the net. Since Spurs won the game in the end, things like these will get overlooked. It’s important to note that the team’s attacking talent still needs some time to work flawlessly. Let us hope that these concerns will not reemerge past the group stage.

Strong start for Sporting this year

Sporting finished 2nd in the Primeira Liga last season which earned them their second consecutive UCL appearance. The Portuguese club is the third most decorated football organization in the country, only behind Benfica and Porto. Sporting have also seen plenty of European Cup and Champions League action throughout the club’s history. This year marks their 23rd appearance in the competition. Despite being frequent attendants, their best result was reaching the quarter-finals in 1983. Last season, Sporting advanced from the group stage but were knocked out in the next round.

Many online sportsbook sites in the UK believe that Sporting have a good chance of advancing. The possibility of winning Group D isn’t out of the topic either. Their odds of finishing ahead of the competition are 4/1 on 888sport. After beating Frankfurt 3-0 in Germany on Matchday 1, things are looking good for the Portuguese. A strong second-half performance silenced many doubters and gave plenty of reason not to count out Sporting. We believe they will reach the Round of 16 this year.

Can Marseille return to the glories of the past? – 2023 UCL Group D predictions

Glimpses of greatness started showing when Marseille finished 2nd in Ligue 1 last season. This season so far, their only mistake is that 2-0 loss to Spurs. The club’s staff went through a lot of changes this summer. A group of new players were also brought in to further strengthen Marseille’s chances at the domestic and international levels. This is Marseille’s 16th appearance in the competition. They are also the only club in Group D that have previously won the competition, having done so in 1993.

The 2011/12 season was the last time that the French club got past the group stage. Of course, they only had two appearances since then. With this season’s successes in Ligue 1 and the promises of the new management, sites like 888sport do not rule out the chance of Marseille reaching the Round of 16. Their odds to win Group D are 13/2 which is just below Sporting. They slipped up once, but we think we’re in for some entertaining matches in the upcoming weeks.

The reigning champions of the Europa League were embarrassed on the first Matchday of the Champions League. When we look behind the goals scored, Frankfurt didn’t do so badly against Sporting. They made plenty of attempts on the attack, moved the ball around well, and made some impressive efforts on defence. But in this game, even the slightest of mistakes could cost you everything. And this is what happened in the second half when Sporting started to press more and make more clearances.

It’s difficult to pick your favourites from Group D. The three teams besides Spurs, all have similar chances of making it past this stage of the competition. Despite online gambling sites in the UK giving Frankfurt the lowest odds of winning their group or qualifying, their numbers are not much off from the others. The Germans’ odds of winning Group D of the 2023 UCL are 10/1. Based on what we’ve seen this season so far we don’t think Frankfurt will make it to the Round of 16.