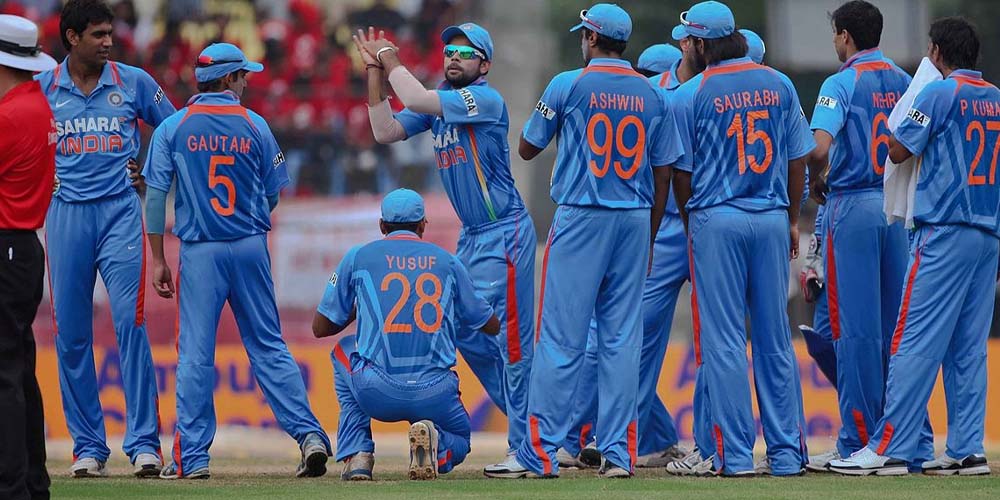 Australia have issues. India have faced racist abuse from fans, Steve Smith messing around with the batmen’s guard and Tim Paine being one. Despite all this the tourists have forced the hosts into a decider in Brisbane. After India’s performance in Sydney, however, you’d not put it past them to win it. Even the online sportsbook sites in Australia give them a “fair go” in the odds. So then, perhaps it’s time to bet on India to win the 4th Test at Bet365. They want this win bad.

“As series hosts we unreservedly apologize to our friends in the Indian cricket team and assure them we will prosecute the matter to its fullest extent.” Stated Cricket Australia after the crowd hurled racist abuse at the Indian team in Sydney. India complained on Saturday, but there was a repeat instance on Sunday with the game stopped for 10 minutes to deal with it. Ironically, this may well have fired up the tourists. So much so, a bet on India to win the 4th Test isn’t so crazy now.

India expected some abuse I suspect. How does the old joke go? “Welcome to Australia, we remind passengers to set their watches back 35 years”. The Indian response was a surprise. The abuse did not cow India, indeed it seemed to spur them on. It’s the reason online betting sites in Australia like Bet365 now give them 7/2 to win in Brisbane. They suddenly look very hungry for victory over Australia. They just might get it too. India now worry Australia. That much is obvious.

Australia Try All The Tricks But Get Held To A Draw

Steve Smith has batted extremely well so far, but that doesn’t make up for his “practicing” on the crease during a drinks break and using his feet to messing with the surface. He apparently hasn’t learned anything from his ban for ball tampering. He’s still out there seeking every edge he can find. Apparently, he thinks Australia could lose. He could be right. If Australia are this desperate already, perhaps a bet on India to win the 4th Test is the sensible options regardless of the prices.

Captain Tim Paine had a dire match in Sydney. They fined him for swearing at the umpire. He dropped catches as if that was the point of the game. Oh, and they heard him sledging. It was not his finest hour. The behavior of these two experienced players does not reflect well on Australia. Quite the opposite. Just as it doesn’t seem to put India off their stride, but quite the opposite. Indeed it’s probably the reason a bet on India to win the 4th Test is a decent bet on sports in Australia. They’ve things to prove.

Obviously, most will bet on Australia to win the 4th Test. On paper, it’s really theirs for the taking. That’s why bookies like Bet365 give them just 8/13. However those prices might not mean much now. The way Hanuma Vihari and Ravichandran Ashwin fought off those last 256 balls was impressive. Couple that with Rishabh Pant getting a super 97 and Australia should be nervous. A bet on India to win the 4th Test might not get you the best prices, but they’ll never get a better shot.

Odds On The 4th Test

Those taking advantage of Australian gambling laws to check out the odds on Test cricket then should beware. The bookies are relying on the stats, not the status. India have taken it all on the chin. They almost appear to feed on it. There is no reason to think they won’t continue that run. The odds on Australia perhaps just as out of touch as some of the fans at the SCG. Certainly, the odds on India don’t reflect just how fired up they are. This is going to be one heck of a match.

We take a look at why all Australia have done is make a bet on India to win the 4th Test in Brisbane even more attractive.