A Tale Of Greed, Price Gouging And Martin Shkreli

News >A Tale Of Greed, Price Gouging And Martin Shkreli 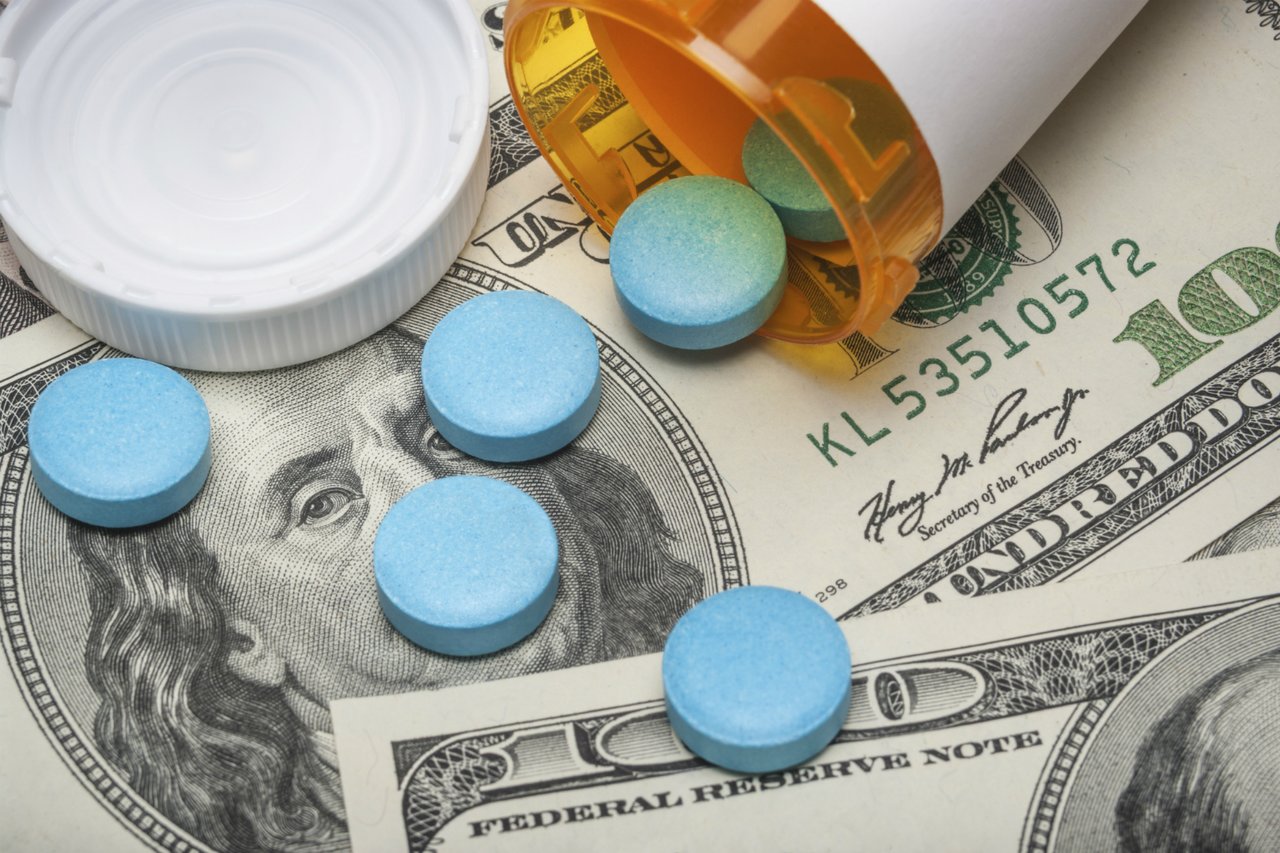 Price gouging occurs in many circumstances. Some less fraught than others. Just watch the price of toilet paper rise soon. There is, however, one example that sits head-and-shoulders above the rest. That of Martin Shkreli. Martin Shkreli is the poster-boy simply for having pushed the principle further than anyone else. His re-pricing of drugs was very the epitome of capitalism’s crux. The only question is if it was so ghastly, why hasn’t the system changed to prevent it?

It should be noted that Martin Shkreli was no angel even prior to his dabbling in the pharmaceutical industry. His mercenary manipulations of several markets to short sell and profit no less horrid than his price gouging. MSMB Capital Management was famous for it. However whilst this could have gone unremarked, his stock-trading and security rule violations wouldn’t. At Retrophin he was fired for his behavior but not before he had obtained a taste for medicine.

“Endangering human life for profit should be a universal crime.”

Thiola (Tiopronin) is a drug used to treat people suffering from Cystinuria, a rather uncommon malady. Patients need to take 10 to 15 pills daily. Martin Shkreli, having obtained the rights, increased the price from $1.50 to $30 for each pill. He was roundly condemned for this move. It was, to the minds of many, pure price gouging at its most obvious. Perhaps it is. To what degree you can blame Martin, however, is just a touch debatable. The price didn’t fall again after his departure.

Business Model Based On Sufferers Needs

Is then Martin Shkreli the price gouging scapegoat? Well, probably not. After Retrophin had profited handsomely from his abominable ethics, he set up his own company. Turing Pharmaceuticals would make Martin Shkreli famous far beyond the world of big pharma. Turing took out-of-patent meds, limited supply, closed off the competition and then rose the price sky-high. The profits were astronomical. Daraprim (Pyrimethamine) went up from $13.50 to $750.

“What is a cynic? A man who knows the price of everything and the value of nothing.”

“If there was a company that was selling an Aston Martin,” Said Shkreli of Impax the supplier of Daraprim. “At the price of a bicycle, and we buy that company and we ask to charge Toyota prices I don’t think that should be a crime.” Unfortunately, very few people agreed with him. The economic sense was sound, but to most, it just looked like price gouging amid the sick and dying. They use Daraprim in the treatment of HIV and AIDS sufferers. The optics were abhorrent.

There are few examples of price gouging any starker than Martin Shkreli. Not that he was jailed for that. His eventual seven-year sentence was for securities fraud. Poetic justice perhaps, but his price hikes were merely ugly, not illegal. Nothing changed despite the condemnation that poured in at the time. The business plan as laid out by Martin Shkreli is still as applicable today, and it still works. Sure, it’s mercenary, but isn’t that really at the heart of all capitalist endeavors?

The fickle public feeling is that it must be fair. There are no complaints when pharmaceutical companies profit a little off headaches or upsets stomachs. However, leaving people with no option and ultimately indefensible price gouging was a step too far. Martin Shkreli became known as the “drug-price-hike guy” but he took it to the limits. The fact there were no limits there when he arrived is probably not his fault. Martin Shkreli didn’t invent crisis capitalism.

“Every positive value has its price in negative terms. The genius of Einstein leads to Hiroshima.”

We take a look at Martin Shkreli the poster-boy of price gouging who currently sits in jail for securities fraud.