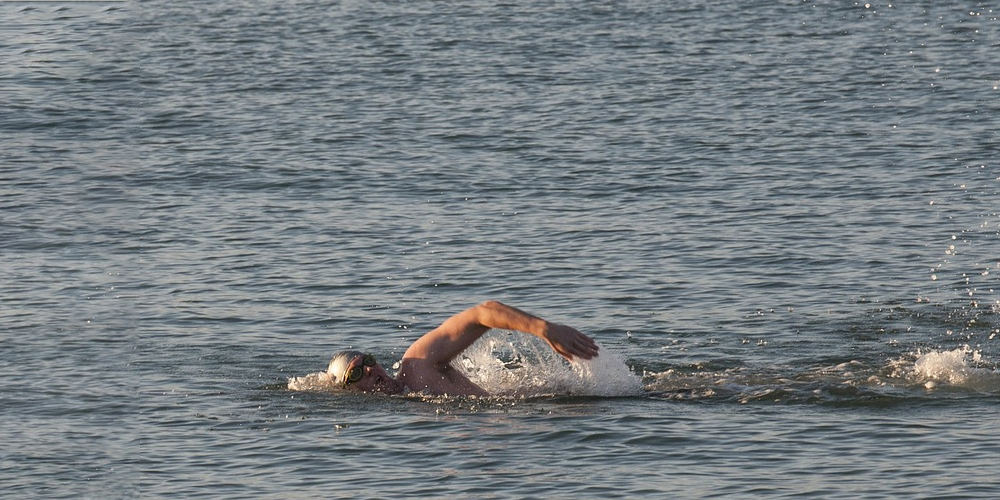 The story of Philippe Croizon is truly motivational. Once he lost all his arms and legs he didn’t give up, instead, he was aiming for sports achievements that most of us can’t even imagine completing.  While online sportsbooks in the US doesn’t really know his name, they should.

On 1xBET Sportsbook, you can make bets on basically any sport that exists, however, I doubt you find another guy who is as strong as Philippe Croizon.

The accident of Philippe Croizon

Philippe Croizon was a steelworker in Vienne when he had an accident that resulted in the amputation of his arms and legs.  He was standing on the roof working with a television antenna and suffered an electric shock from high-voltage. In the hospital, doctors removed his left arm above the elbow and his right below. Obviously, he was feeling despair. Oddly swimming gave a new meaning to his life.

Since then he swam across the 34-kilometer wide English channel which would be an outstanding achievement even with arms and legs.  According to the words of the 52 years old Croizon, before his accident, he wasn’t really a sportsman. He is using swimming flippers to strengthen the remainings of his legs and keeping balance with paddlers attached to his arms. After his accident, he decided to learn to swim. He made his pledge to swim across the English Channel in August of 1994 while he was watching Marion Hans in his hospital room.

Preparation and the success of Philippe Croizon

After 13 years of psychological preparation, he jumped into the water in 2008. After practicing for two years with inhuman eagerness and 35 hours of training weekly, he was able to cross the Channel. Sept. 2010 he jumped into the water at the beach of Folkstone and completed the distance in not more than 13 hours and 23 minutes, arriving at the land of France.

In  2012 Croizon was starting a new project. His aim was to connect five continents by swimming through four straits. Long-distance swimmer Arnaud Chassery was taking part in the project too. The team didn’t waste their time. In May 2012, they were completing the first part and were swimming from Australia to Asia. They were starting at Papua New Guinea and arriving in Indonesia. Philippe Croizon and his Chassery were completing the 20 km (12 mi) long-distance in less than eight hours.

They had their next swim in June, Philippe Croizon was crossing the Red Sea. The distance was 19 km (12 mi) and took about 5 hours from Egypt to Jordan. This is how they were linking Africa and Asia. Their next destination was crossing Gibraltar in July. They were linking Europe with Africa in five hours from Tarifa, Spain to Tangier Morocco. The distance here was 14 km (9 mi).

Preparations for this gag were taking a bit more time as the water is about 4 degrees C (39 F) here. The date was in August 13, as it was a week after the 25th anniversary of Lynne Cox’s crossing. They were swimming from America, the Little Diomede Island, to Russia’s Big Diomede. The team had to cancel their first time as a storm was coming. They had to wait until the 17th of August to try again. On this day too they had to wait until 3 pm for the waves to calm down a bit. Philippe Croizon completed the 4.3 km (2.7 miles) in one hour and twenty minutes. The strong currents, the temperature of the water and the fog didn’t help much. However, after they were crossing the international date line they were continuing for a bit to the Great Diomede island without official permission.

Philippe Croizon is really all about to conquer distances. In 2017 he was competing in the Dakar and finished at the 48th place.